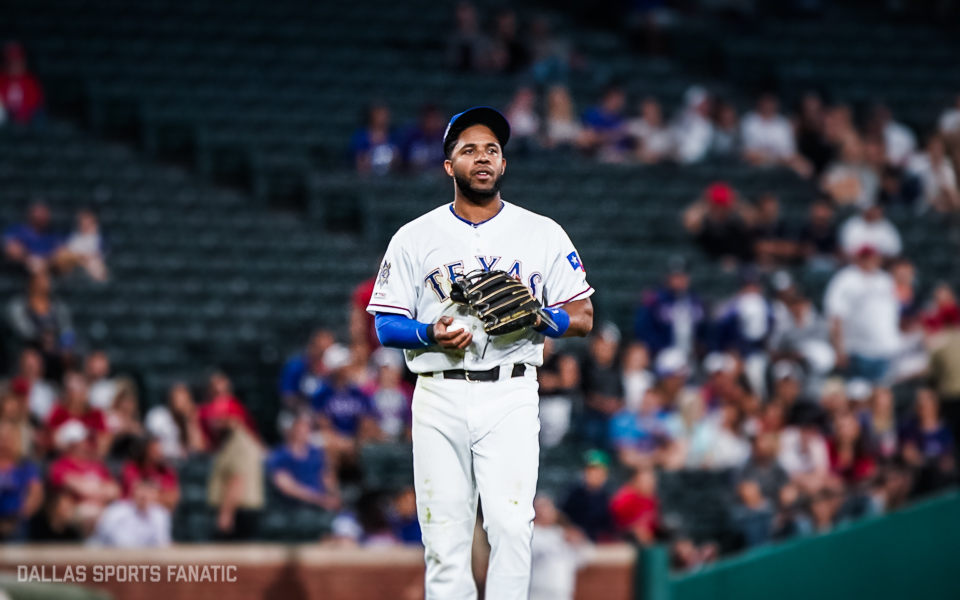 Three Rangers needing to click for team success in 2020

Three Rangers needing to click for team success in 2020

The Rangers began spring training 2.0 over the weekend at Globe Life Field in Arlington. They got things going with workouts and instrasquad games. Coming into camp, the organization was very confident in where the pitchers were coming into camp and the early returns have been as advertised. Corey Kluber, Mike Minor and Kyle Gibson all have turned in solid performances.

With the schedule set to be released Monday night, I want to look at three Rangers that will need to have successful seasons if the Rangers want to play beyond 60 games.

Jonathan Hernandez is a name that the very casual Rangers fan may not be as familiar with. Hernandez pitched in just 9 games during the 2019 season after being brought to the big league team. In those 9 games, he pitched 16.2 innings and struck out 19. However, his command was a bit shaky, walking 13 in those 16.2 innings.

Even with the team feeling like their starters are ahead of schedule, the bullpen, especially early in the season, will be relied upon a lot more than in a normal season and Hernandez and his flexibility will be a big part of that.

After his simulated game Friday, manager Chris Woodward came away very impressed. “All I can say is he was absolutely filthy. His command was probably the most impressive,” Woodward said while speaking to the media after that performance.

Jonathan Hernandez is pitching the bottom halves of the SIM game. His first inning's work:

It hasn’t been said much in the franchises history, but the lineup has more questions with the 2020 Rangers than the pitching staff does. One of those question marks is Elvis Andrus.

Elvis is on record saying that he loves the new ballpark because of the gaps. “I see a lot of triples and extra bases for me,” Elvis said on Saturday.

In a normal season, you might say, “Elvis is what he is” but that goes out of the window for this shortened season. Anybody can get hot over a 60 game stretch and if Elvis can get hot, he could be just what this lineup needs because of the energy he will bring to his teammates in a season where players won’t be able to feed off of a crowd in the stands.

One thing that stood out to Woodward this winter when they signed Frazier was his “energy and the presence he has on the field.” Frazier has averaged 29 HRs over a 162 game schedule in his career so obviously he may not hit those numbers in 60 games, but him having a good season will be important for this lineup.

Frazier told the media that he feels ready to go after facing live pitching every five days during the shutdown period.