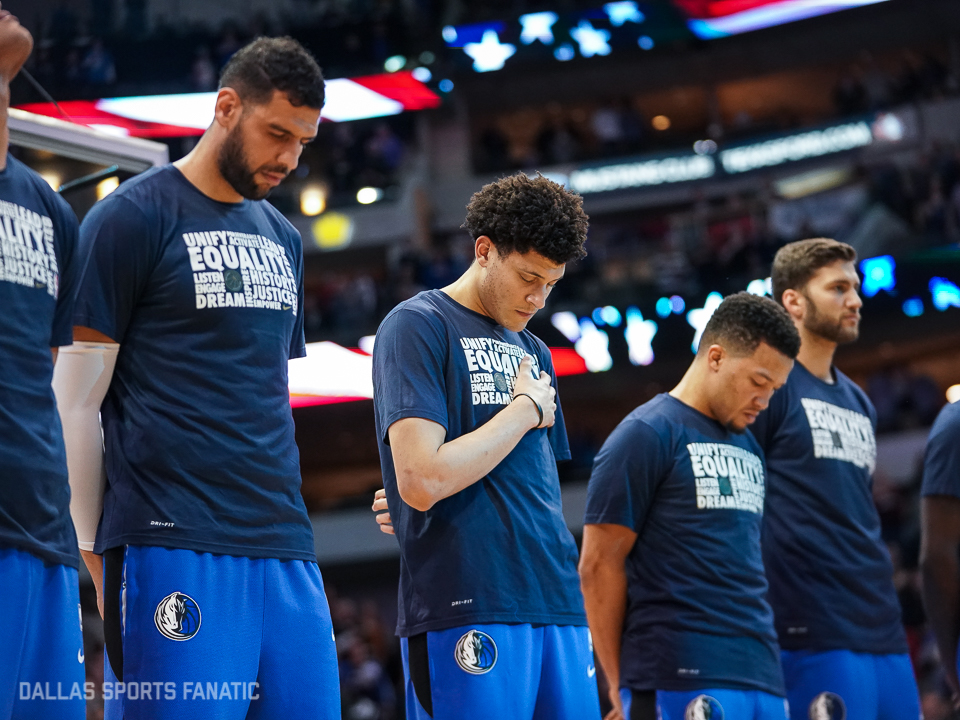 The Mavs and Blazers matched up for the last time this season on Wednesday night. Dallas came into the game holding the head-to-head edge in the win column against Portland, 2-1. Thanks to another outstanding game from Damian Lillard with CJ McCollum out, the Blazers easily cruised to a 126-118 win. Luka Dončić finished with 24 points, 6 assists, 5 rebounds and made all of his seven free throws. The loss pushes Dallas further down into the lottery as their record dropped to 28-43. Portland added some cushion to their 4th seed playoff spot with their record improving to 44-27.

Damian Lillard is so very good. Before facing Dallas, he had dropped back-to-back 30 point games. He had 34 points and 15 assists in his previous game against the Pacers. Lillard continued that trend with 33 points and 12 assists with only one turnover against Dallas. He finished with a +24 plus-minus. The Blazers will need him to continue to do this in order to hold on to their current playoff spot with CJ McCollum missing the remainder of the regular season.

Justin Jackson got his number called and he came through in a big way. The recent acquisition from the Harrison Barnes trade tallied 21 points off the bench, his most since becoming a Maverick. He also shot over 50% from the field. It was definitely his best game in a Mavs uniform as he made multiple hustle plays that don’t show up on the stat sheet. Next year, Jackson only has a cap hit of $3.2 million and he is still young. Hopefully he gets to stick around and develop with the young core of Luka and KP. You can never get enough long, wing defenders who can knock down the occasional three.

Trey Burke also had a nice game off the bench. He had 15 points in 22 minutes and finished with a +11 plus-minus. He is also a big reason why the score was closer at the end than it was for most of the game. His +11  plus-minus was tied for second best on the team with Courtney Lee. Burke has filled the void left by JJ Barea as best as he can since he has come to Dallas by providing a solid, quick scoring punch in the second unit. If he could find his teammates more he might be a candidate to stick around next year.

Dirk Nowitzki and Kostas Antetokounmpo are on opposite ends of the NBA career spectrum. While Dirk just passed Wilt Chamberlain and has a total of 31,424 points over his 21 year career, Kostas had yet to play his first NBA game. That changed on Wednesday as Kostas played for six minutes and tallied 1 point, 1 rebound, and 2 steals. It was cool to see Dirk getting acknowledged by the Portland crowd via standing ovation for possibly the last time while one of his teammates career literally began that same night. In a sense it sums up the Mavs season as a whole.