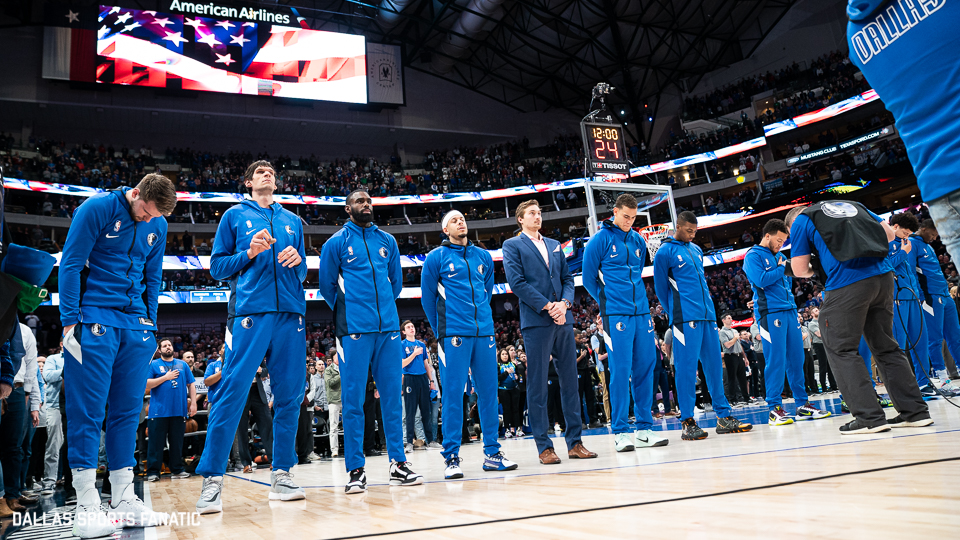 Three things to watch for as the Mavericks host the Nuggets

Three things to watch for as the Mavericks host the Nuggets

Jokic has been on an absolute tear after a slow start to the season. It’s okay to admit that Jokic came into the season a little out of shape, which certainly reflected in his play. That’s not the case as of late. Over the last 14 games, in which the Nuggets are 11-3, Jokic is averaging 23.4 points, 9.5 rebounds, and 6.5 assists per game while also making 44% of his threes. On Monday, he scored a career-high 47 points against Atlanta.

Now you ask, who on the Mavericks is going to stop Jokic? No one will efficiently stop him. This will certainly be a team effort, especially with Porzingis still out of the lineup. In their first match up this season, in which the Mavericks won by three, Jokic notched a triple-double but only scored 10 points. If they can slow him down while also making it difficult for him to make plays for others, Dallas has a good chance tonight.

In the first match up between these two teams, Dallas came storming back from a double-digit deficit to win by three. And that comeback wasn’t because of Luka or KP. This was solely on the backs of the Mavericks bench unit, who scored 61 combined points, easily the unit’s highest total this season.

You can bet they won’t replicate that type of performance again and Luka likely won’t shoot just 3/12 from the floor but having a strong game from the Dallas bench is big for tonight’s game as the Nuggets also have a deep bench as well.

Tonight marks the fourth game of the Mavericks six-game homestand but this last half is definitely a gauntlet compared to the first three games. Starting off with the Nuggets tonight, the opponents that follow this weekend are the Lakers and Sixers.

Though these are arguably three of the best teams in the league, the Mavs have beaten all three teams this season so this may look like a gauntlet, as stated previously, it’s not a gauntlet that’s impossible for Dallas to come out of with a victory or two.