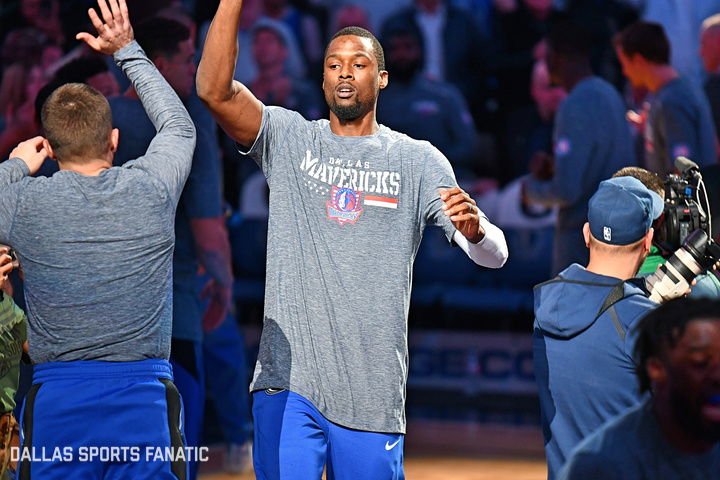 Three things we learned from the Mavericks loss to the Grizzlies

Three things we learned from the Mavericks loss to the Grizzlies

Dallas went into “Grind City” hoping to stretch their winning streak to five. That didn’t happen, as they were defeated 98-88 in the first game they fail to hit the century mark this season. The Grizzlies showed why they are currently tied for third in the Western Conference but the young Mavericks hung tight until the final six minutes of the game.

After leading the Mavs to victory with the go-ahead bucket late Saturday night against the Warriors, Luka started off the first half shooting 3/12 and ended the night 6/20. He was getting some good looks early on, but after missing a few, it seemed he started to force it a bit. At times he over dribbled as he probed for his signature step back three that was just not falling most of the night. He came out of the locker room and knocked down a couple of trays to keep the game close, but it was not enough or what we are accustomed to from our prized draft pick.

Luka will have these type games from time to time and we have to remind ourselves he is a rookie after all.

J.J. and Powell were sorely missed

With J.J. (Groin) and Powell (knee) out for tonight’s game, the bench really left something to be desired. After outscoring most of the opponents bench this season, they finished with just 14 points for the game. Barea has the ability to run the offense and has proved to be the head of the snake for the bench mob. It was obvious that without his ability to dissect the defense how stagnant and perimeter the offense became.

Brunson continues to show flashes of brilliance as a floor general with the reserves. He may not be physically gifted as others but did his best to fill in for J.J. tonight, posting a final stat line of eight points, four rebounds, and four assists.

Dallas has only one road win on the season and they did that against the 4-13 Chicago Bulls. The Mavs could not buy a bucket, shooting just 34% for the game. If Dallas wants to be in the playoff race at the end of the year, they have to find ways to win away from home. As this young team continues to gel, things should get a little easier when traveling and can only go up from here.

Dallas looks to bounce back on Wednesday night when they host the Brooklyn Nets at the American Airlines Center. The team would like to go into the Thanksgiving holiday starting a new winning streak.