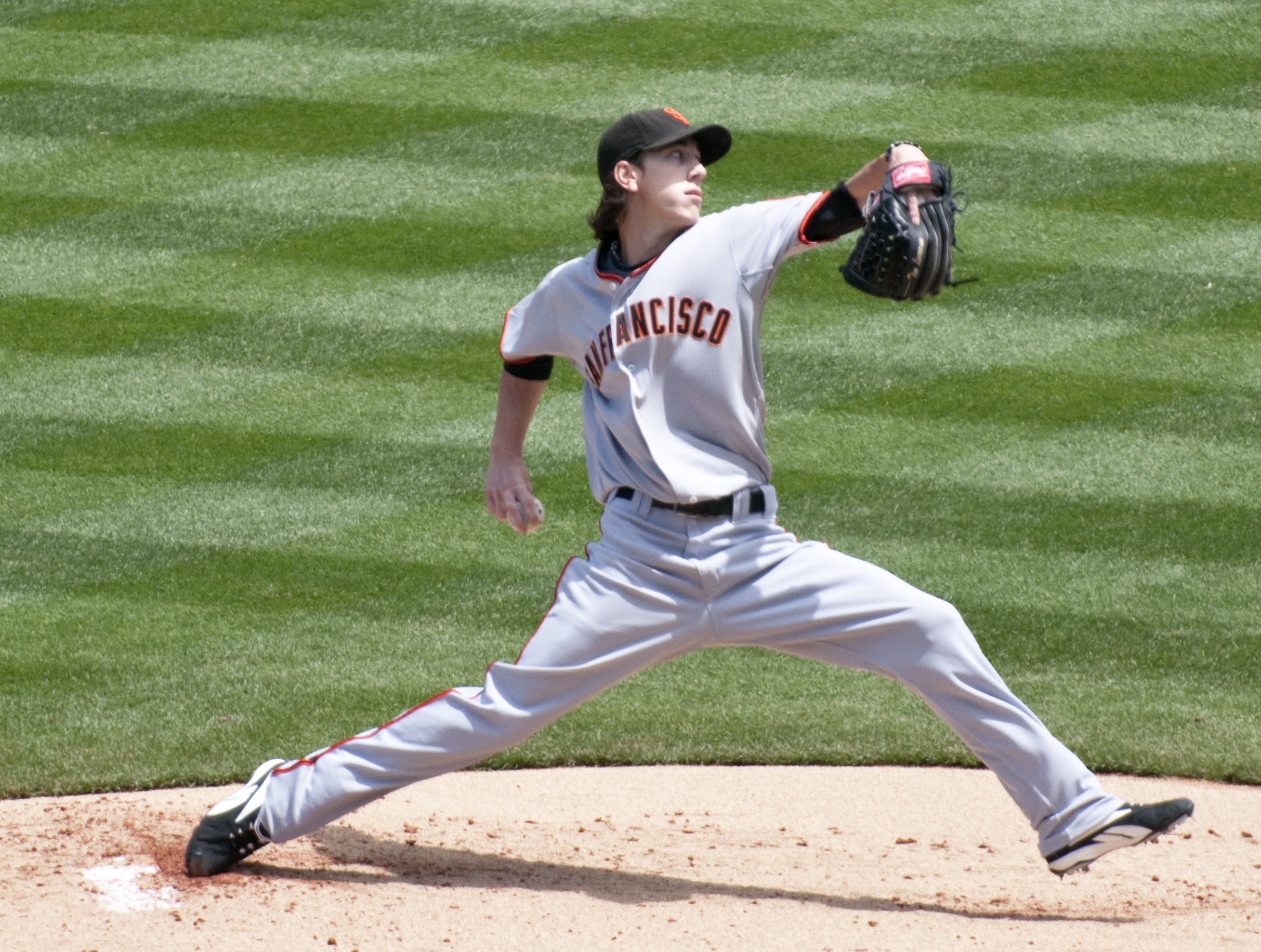 Does Tim Lincecum have any “Freak” left to be Rangers closer?

Does Tim Lincecum have any “Freak” left to be Rangers closer?

The Texas Rangers and Tim Lincecum have officially agreed to a one-year contract for the 2018 season. The 33-year-old, two-time NL Cy Young winner is continuously seeking for the day to renounce that “The Freak” has returned.

Lincecum’s tenure with the San Francisco Giants from 2007 to 2015 was full of dominance, as all of us Ranger fans remember vividly because of the 2010 World Series. However, since his hip injury in 2015, nothing has been the same for him.

During the 2016 season, the Los Angeles Angels took a chance on Lincecum for a resurgence, but that did not work, as he went 2-6 in 9 starts with an atrocious 9.16 ERA. After that major setback, Lincecum opted to sit out the entire 2017 season in order to revive his old nickname.

When the Rangers initially decided to pursue Lincecum, it was for a role in the bullpen. The question remains: what kind of role could that be? Could he be the closer this club has been longing for since Joe Nathan?

Sure, one could initially think he has no shot with that kind of role. Then there’s the optimist who has heard reports of his fastball in the 92-93 mph range. Also, us Ranger fans know how savage Lincecum appears on the mound; batters aren’t too fond of facing him when he’s hot.

Tim Lincecum is ready to be a reliever, and he and the #Rangers are open to the possibility of him eventually being the closer. https://t.co/vmTjtxJ0SD

“I think I could tap into that mentality”, Lincecum explained to Jeff Wilson of the Fort Worth Star-Telegram. “I’ve done that [had a closer role] in the Cape [League] and at the college level”.

Lincecum definitely wouldn’t be a stranger to such role, but he is far away by any stretch of the imagination. For now, the situation is determining his fit within the bullpen and getting him game-ready for Opening Day.

The Rangers and all of the fans will give Lincecum the benefit of the doubt. At the end of the day, he has the track record of a Hall of Famer, so perhaps we could see “Big Time Timmy Jim” again here in Texas.