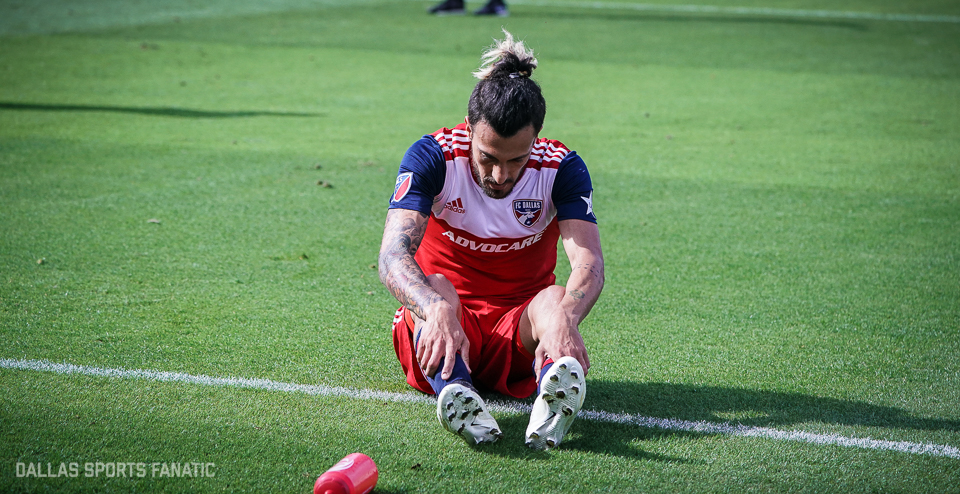 We’re just four games into the season for FC Dallas and frustration is already setting in for many fans. The team has played all four of their games at home and has only managed to get a disappointing one win and three ties.

The most frustrating part of the team so far this season has to be the offense. The team has scored six goals, but three of them came against a struggling, injury depleted, 10 man Seattle team and another one was an own goal in the season opener.

We’ve seen a frustratingly predictable offense in almost every game, consisting of getting the ball to a winger and crossing to no one. The entire time the club’s two most expensive signings ever have been on the bench.

So what changes should be made to shake things up? For one I believe Cristian Colman needs to be on the field. We saw him score a late equalizer against Colorado last week when he was finally given more than 10-15 minutes, and was actually given the chance to play with Mauro Diaz on the field. His playing time would likely come at the expense of Maxi Urruti who has not had the best start to the season, but was still given a three year extension by the club.

Also it’s time for Santiago Mosquera to start. Whether it be for Roland Lamah, who has been scoring goals this year while still being underwhelming at times, or even for Michael Barrios who I don’t believe is in the best form and as well as Urruti, could maybe benefit from some time on the bench.

Colman offers the team an option that they don’t currently have. A holdup kind of striker who likes to be in and around the box and gives you an aerial threat. Mosquera gives you another winger with some pace who likes to take on defenders, but he can provide better service than what Barrios and Lamah have been providing. Also, Mosquera gives you a better option on set pieces, where the team has been unbearably poor this season.

When FC Dallas takes on the New England Revolution Saturday night, I would not be surprised to see Mauro Diaz not in the lineup due to the artificial surface in New England. If he isn’t in the lineup I would expect a 4-4-2 with Colman and Urruti up top, and it will be interesting to see when Kellyn Acosta is back in the mix what the team does with the midfield pairing of Hayes and Gruezo.

Right now there are a lot of questions surrounding this team, and a lot of possible answers. Sometimes you just have to guess and check. No attacking players on this roster have earned the right to be a guaranteed week in week out starter based off of performances so far this season.