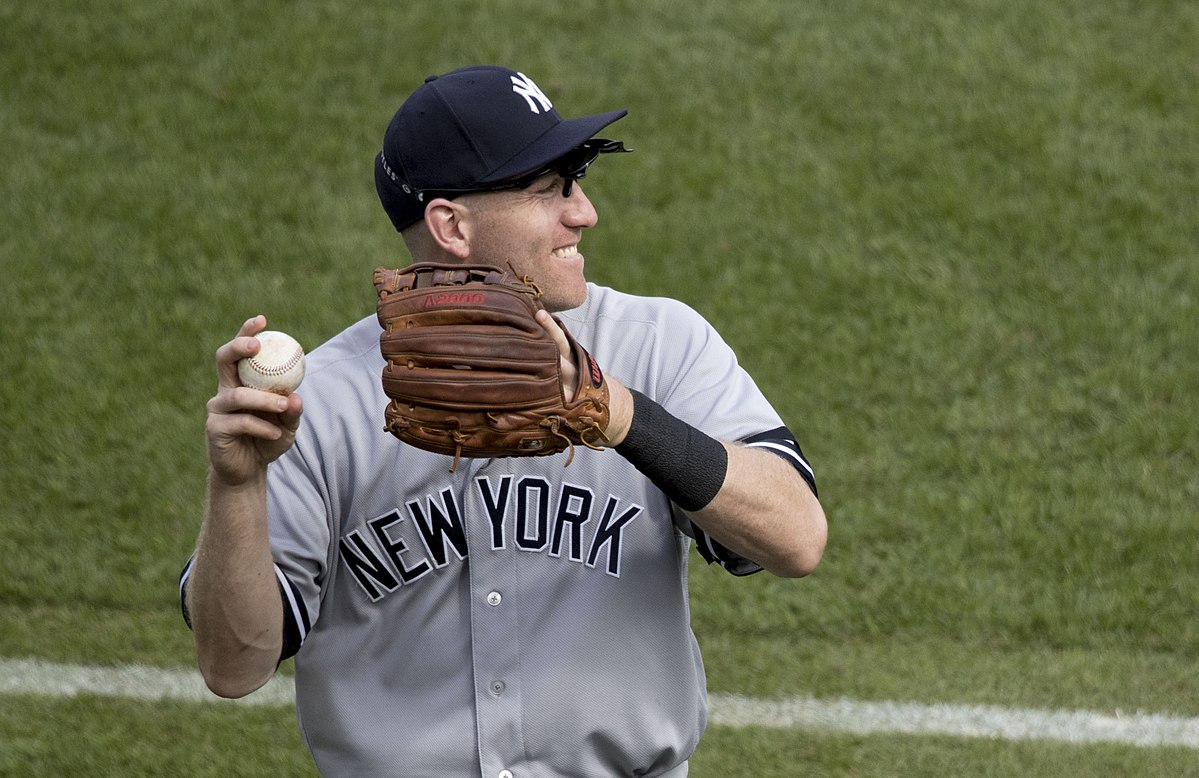 Todd Frazier comes to Texas with plenty of questions; what does he have left?

Todd Frazier comes to Texas with plenty of questions; what does he have left?

On January 15th, 2020, the Texas Rangers signed free agent third baseman, Todd Frazier. That was honestly a disappointing day to be a Rangers fan.

In hindsight, the Rangers were supposed to be close to acquiring a guy like Anthony Rendon in free agency or Nolan Arenado via trade. Well, not anymore because we have our new third baseman, yet another guy who has passed his prime years in Major League Baseball.

Days later, reports came out that the Rangers were still in play for the ‘big name’ players and that Todd Frazier could be moved to first base in the event Arenado or possibly Kris Bryant were acquired. Who knows if that was entirely true though because now we stand with neither player and are indeed ‘stuck’ with 34-year-old Frazier.

Enough with the pessimism. This guy can still play and we all know the Rangers organization is the place to be for guys like Frazier in the tail-end of a career.

Can he do it again though? Could we have another Hunter Pence-like situation in our clubhouse? Let’s break down The Toddfather’s play and fit within this ballclub.

Can Frazier provide consistent power in the middle of the batting order?

I believe he can. Not only has Todd Frazier been recognized as a power hitter in the past, but he also has a Home Run Derby crown under his belt. Back in 2015, Frazier put on a show during All-Star weekend beating out guys like Prince Fielder, Josh Donaldson and Joc Pederson in the final.

On a 162-game average, Frazier posts 29 home runs and on top of that has hit 19 or more home runs in seven of his nine seasons in the MLB. The only aspect of Frazier’s game that could stop him from providing consistency is his health. Father-time coincides with injuries and they have proven to be a real thing in recent years for Frazier.

Apart from Elvis Andrus, Isiah Kiner-Falefa and switch-hitter Danny Santana, Frazier is the only other right-hander who will be in the lineup more often than not. Frazier can indeed hit and very well could be that middle-of-the-order righty that this offense desperately needs.

Could this be another Hunter Pence-like addition to this roster?

There’s a huge asterisk with everything I’m about to say. Like I mentioned earlier, age and injuries are most certainly in-play here for Frazier which could halt everything the Rangers hope for out of him. However, I fully believe he can be an All-Star this year.

I’m not going as far as saying he’ll win comeback player of the year like Pence did last year, but since the beginning of last year, all seems to be right in Frazier’s world right now.

“Todd – he’s been around awhile, and brings a lot of energy, a lot of passion to the game,” Manager Chris Woodward said. “He represents a lot of what we preach internally… He wants to win. He wants to bring that attitude in the clubhouse every day. He’s relentless.”

Yet another veteran to add to this clubhouse who could add a spark to a team that’s capable of accomplishing big things this year. Frazier is nifty with his highlight reel – check out some from last season.