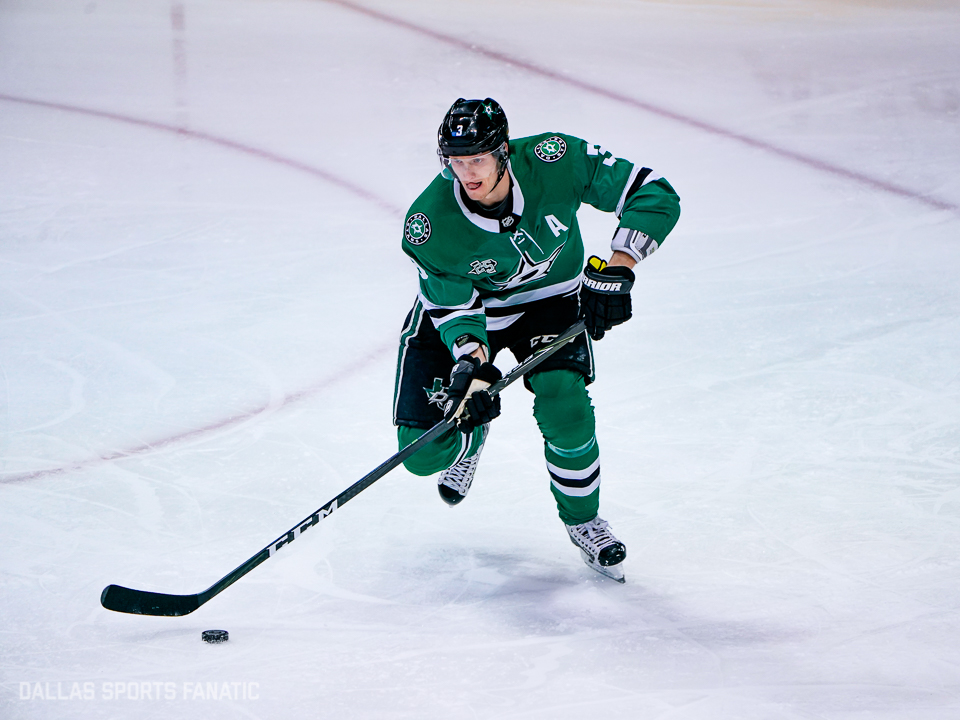 Tonight’s Stars vs Blues Game is Remarkably Even.

Tonight’s Stars vs Blues Game is Remarkably Even.

Tonight marks the first game for the Stars since that travesty against Vancouver on Monday. We’re taking on the St. Louis Blues, and for a lot of reasons, this game is going to be a very even match up. Let’s take a look at some data.

1. On records: St. Louis’ record of 34-21-4 is only one win and regulation loss off of the Stars’ 33-20-4, good for only two points advantage. But examined as points per game, Dallas has a very, very, very slight lead, with 1.228 vs the Blues’ 1.220. That’s a bit more meaningful of a statistic to examine the standings when teams have games in hand. As far as home vs away records goes, the trends continue. The Stars at home average a bit better than the Blues on the road, 1.367 vs 1.214, but that’s good for maybe three additional wins over the course of a season. Basically, those two points in the standing are borderline meaningless, and in terms of points per game, we don’t have much of a real home ice advantage given the Blues’ current road record.

2. On goals: The Stars have scored 175 total goals, and allowed 151. Compare that with the Blues, who have scored 170 and allowed 151. This gives dramatically close projections using the Pythagorean Wins coefficient and formula devised by Kevin Dayaratna and Steven Miller over at HockeyAnalytics.com. Using only home games for the Stars and only road games for the Blues does give the Stars a few points advantage, but again, we’re only talking maybe three wins tops.

3: On puck possession: This is the deepest analytic statistic I’ve yet included at DallasSportsFanatics: Event, Score, and Venue Adjusted Attempt Fenwick. In a nutshell, it measures puck possession and shooting, in a way that gives us a very nice method of comparing two teams. It takes a ton of data into account to derive one single statistic which is a very strong indicator of offensive strength. Looking at EVSA Fenwick for Dallas and St. Louis, we find that they’re actually ranked 5th and 4th in the NHL respectively, at 53.18 for Dallas and 53.95 for St. Louis. Thanks to PuckOn.Net for this excellent data. What that means is that the Dallas Stars might actually be a better team this season than the Nashville Predators (6th), Winnipeg Jets (7th) or even the Maple Leafs (15th). Now, this doesn’t mean that the Stars will end up in the top 3 of the Western Conference by the end of the year. But it does mean that, broadly speaking, the Stars and Blues are both playing extremely well in terms of having and shooting the puck. And, broadly speaking, the team that spends more time in possession or shooting wins more games.

Anyway, I hope you liked this analytical examination of the Stars and Blues. Puck drops tonight at 7:30. This game should be extremely close, and I’d be very, very surprised if we have a blowout either direction.

And again, thanks to the sites above, to Hockey Abstract, and to Hockey-Reference for their wonderful data.