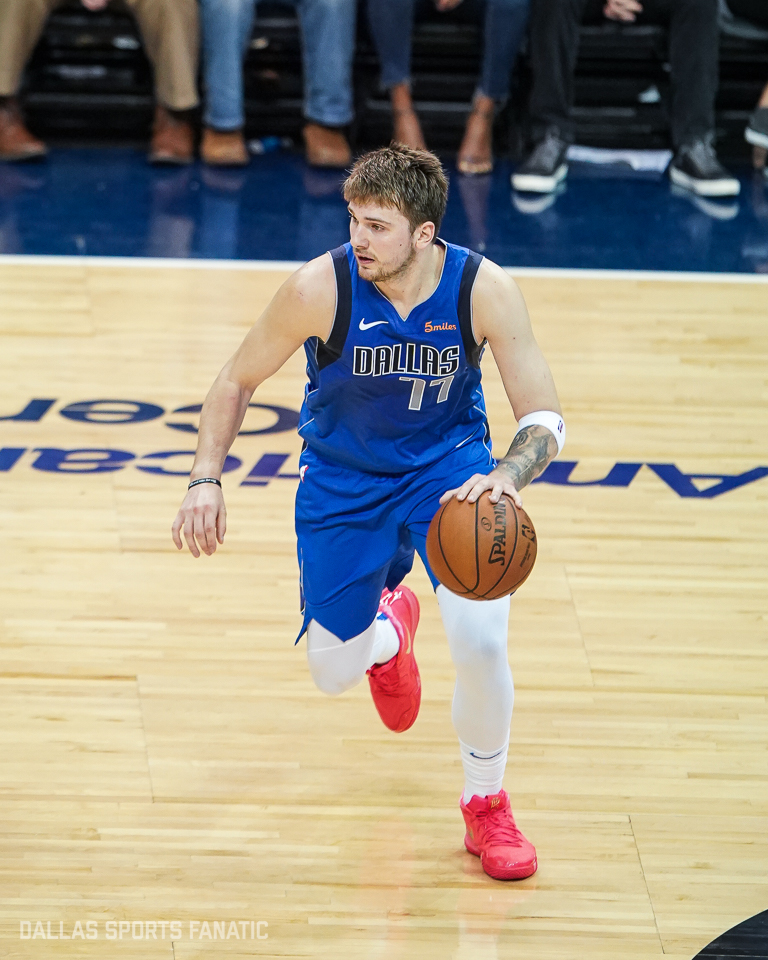 The Toronto Raptors took a risk this past summer that resulted in their first ever NBA championship. That risk was trading for Kawhi Leonard.

Some will ask how is it a risk to trade for someone who is obviously a top five, maybe even top two, player in the NBA? It was a risk for a few reasons. The first being that although he was already a champion and 22-year-old Finals MVP, he sat out practically the whole previous season due to injury. Stories surrounded him all year about how drastic his injury was. Yet there weren’t a ton of details about the injury and rehab itself, more so the tension it created within the Spurs locker room and organization.

The second is that he wasn’t signing an extension before the trade, so Toronto would be trading DeMar Derozan, who was loved by the city, for what could be a one year rental. All in all, I think we can say those risks have been worth the reward.

Which brings me to the Mavs. Since the 2011 championship, Dallas has tried to acquire big-name, game changing players. Maybe not to the caliber that Leonard is, but still franchise altering players nonetheless.

We all remember the “plan powder” days. Season after season of revolving guys on one year deals so Mark and Donnie would have the cap space to sign a pre-back injury Dwight Howard, a pre-ankle injury Deron Williams, an All-Star DeAndre Jordan, Mike Conley, and Hassan Whiteside. All risks that resulted in failure and mediocre to bad Mavs teams.

There are three ways to acquire players: draft, trade, or free agent signing. The Mavs went with the latter two options for seven years. They struck out on the big names listed above in free agency. They traded for Rajon Rondo who subsequently blew up, at the time, one of the best offenses the NBA had seen. Each time the Mavs were stuck holding their own metaphorical bag.

Such is the risk when trying to win in the modern NBA. You have to take risks, sometimes big risks, to get to the pinnacle of this sport. The Cavs did it with Kevin Love. The Warriors did it with KD. The Sixers did it by trading for Jimmy Butler and the Rockets with both Chris Paul and James Harden. The only difference between them and the Mavs is that it has, for the most part, worked out for them.

Chris Paul and Jimmy Butler helped their teams reach the playoffs. Kevin Love won a championship with the Cavs and stayed. Kevin Durant wanted to come, won two championships, and still might stay.

Toronto didn’t know if Kawhi wanted to come or stay. But they did know that he is a franchise altering player. The result of their risky bet speaks for itself. In one season, Leonard has done what Tracy McGrady, Vince Carter, and DeMar Derozan couldn’t. Toronto still doesn’t know if Leonard will stay, but they now have a championship.

The past two seasons, Dallas was still in free agency talks with a good amount of money to spend. But their view of the draft changed. They understood that they previously put too much emphasis in free agency, exposing them to the risk of being stuck holding their own bag – which came true.

But then they put emphasis on the draft and although they wont say it, tanking, and got lottery pick Dennis Smith Jr. A risky pick as he only played one year on a bad NC State team and was dogged with stories about his maturity, not to mention his ACL tear in high school. Then they traded away two 1st round picks to take a foreign player in Luka Dončić. We can all agree that risk has paid off.

Eventually they flipped DSJ for All-Star Kristaps Porzingis, who was and is still recovering from an ACL tear. A risky move as well. They also sent away every starter except Luka to make room for cap space, with no guarantees of getting any of the marquee stars this summer.

The point is Mavs fans should be happy their team has taken risks and continues to do so, even if those risks didn’t pay off. Because taking calculated and thought out risks in basketball, and in life, is how you advance your position. Donnie Nelson’s recent risks with Luka and KP have already, at least half way, paid off. Hopefully those risky moves also lead to their fortunes changing in free agency, and eventually back to the playoffs and maybe even a championship.