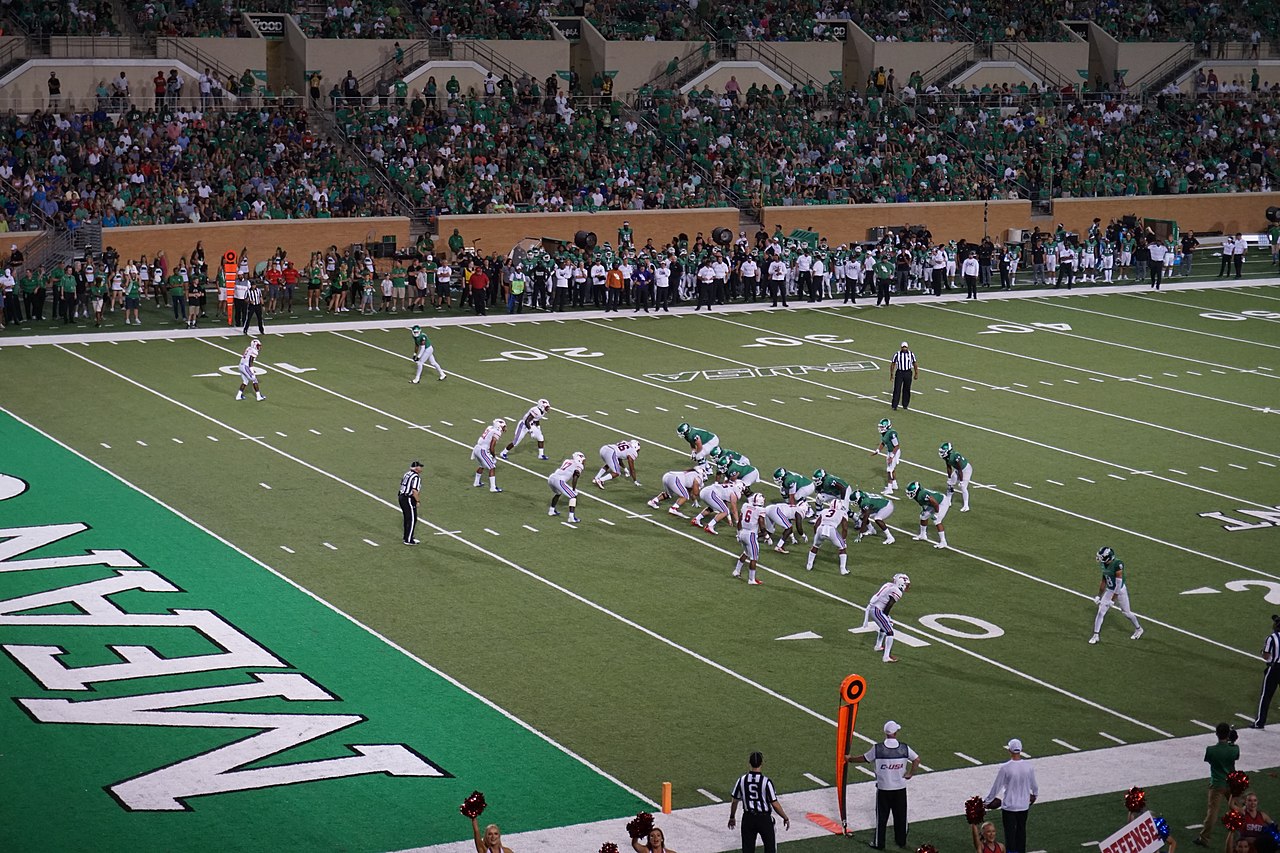 Denton is riding high right now as the North Texas Mean Green football team is going through one of the most successful seasons in school history. After beating Southern Miss last week, the team is at 6-1, the best start since 1988. The cameras are rolling, the college football world has taken notice and the Mean Green has their fan base awake and full of energy. They are ready for another chance at the Conference USA title. Yet, one loss can extinguish all that energy and enthusiasm.

The Mean Green faces their toughest opponent to date this week, who boast an undefeated conference record. UAB already has a win over Louisiana Tech; a win over UNT would all but eliminate the Mean Green from reaching the C-USA title game. This is as close as to a must win as it gets and quarterback Mason Fine understands the importance of this game.

The tough thing is that this UAB team will be the toughest defense they face all season. They are the best scoring defense in the conference and rank 5th nationally. The Blazers are coming into this game allowing just 14.2 points per game. Looking deeper, the Blazers allow just 134,8 yards per game, good enough for 3rd in the country for passing defense.

The Mean Green has an answer for that coming in as the best offense in the conference but it has been lacking a bit lately. Last week the Mean Green only managed 10 points through the first half against Southern Miss. The offense which started out the first part of the season scoring over 40 points a game has now scored an average of 28 points over the past 3 games.  It is something that head coach Seth Littrell said this team has to work on.

On the other side of the ball, the UNT defense found a nice groove midway through the season. They are only allowing 17.6 points per game and lead the nation in interceptions. Led by E.J. Ejiya, this senior linebacker is going to have to commit at stopping the run. UAB ranks second in the conference at running the ball with a combo of their running back and quarterback.

While this looks like a tough road game for the Mean Green, the offense looked ready to get back to their old selves and will overwhelm this stout Blazers defense.  Look for a Mean Green win, 28 to 21.