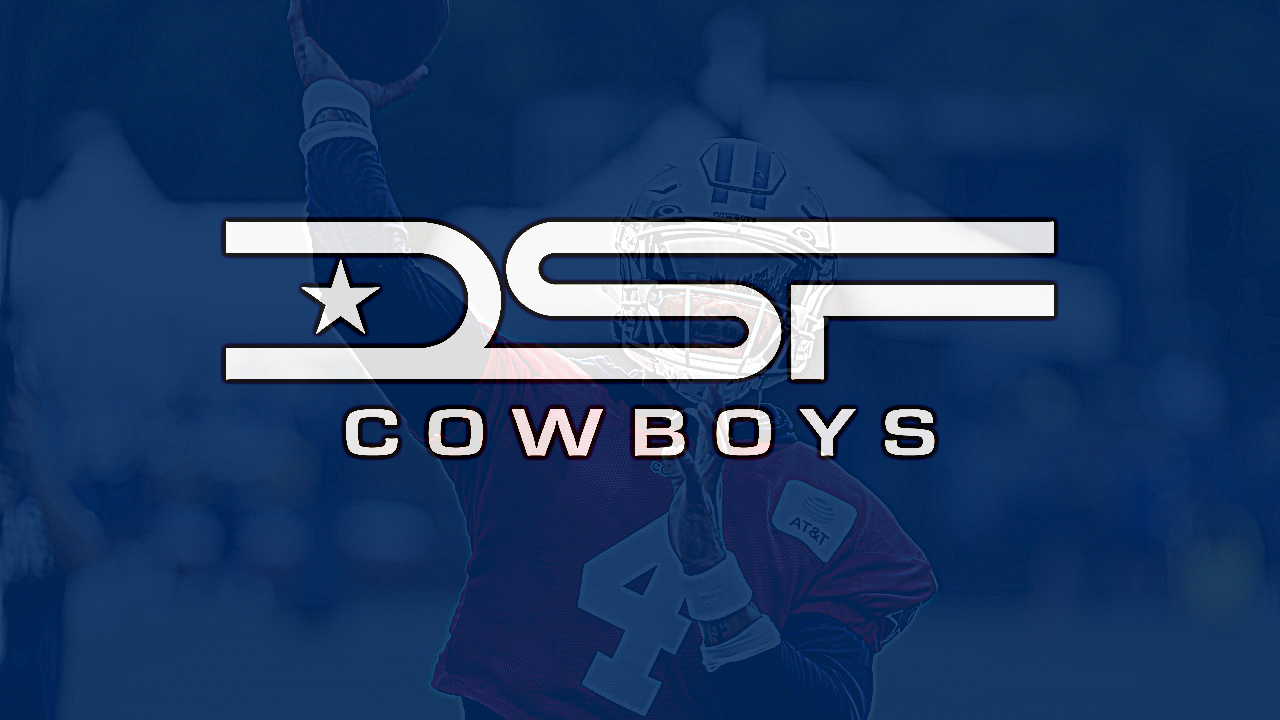 With training camp being almost two weeks old, I felt like now would be a perfect time to go over some of the first impressions different players leaving during these early practices.

The team has only been in pads for less than a week at this point so some guys are still figuring things out so this initial stock report isn’t anything to panic about or in some cases, throw a parade and jump to wild conclusions on what some guys will do when the games start counting.

Noah Brown has been a bit of a punching bag during his time in Dallas. In previous years, he’s been a guy that is known for his blocking ability more than his pass-catching ability. With Michael Gallup expected to miss at least the first month of the season and the recent injury to James Washington, Brown has had extra reps to really show his talent. That opportunity is not being wasted. Brown has been a name that has consistently made plays in these early practices.

Stop me if you have heard this before. The Cowboys appear to have a kicking issue on their hands. Hajrullahu has been the better of the two kickers so far in camp. However, leg strength is said to be an issue with his range reportedly barely being 50 yards.

On the other hand, Garibay has a strong leg as he displayed in college at Texas Tech. However, in camp he’s only been making about half of his kicks.

If you are new to Dallas Sports fanatic, the stock report will be live every week during the regular season.