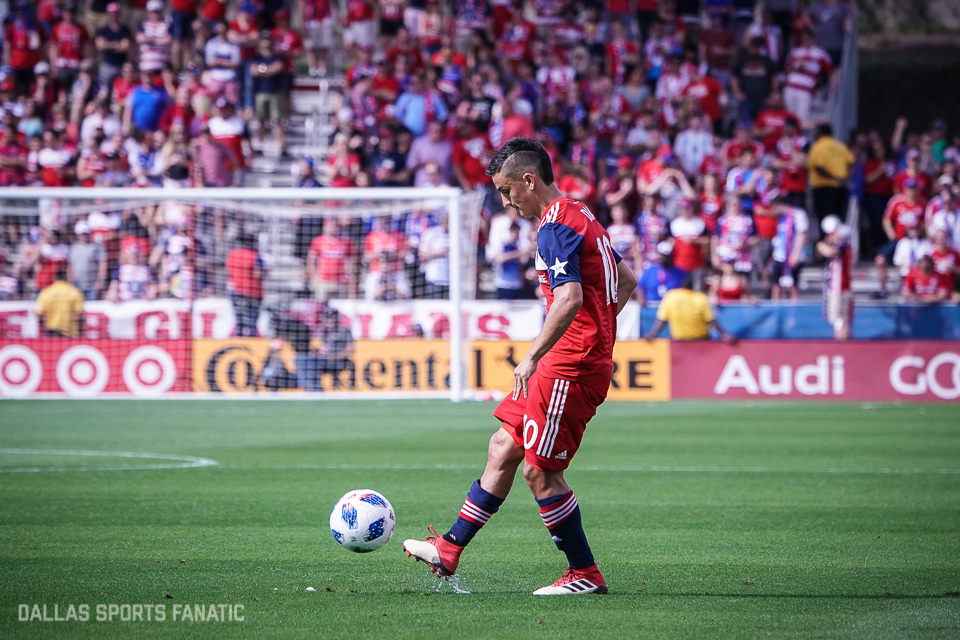 As we enter July we also enter the crazy time of year we know and love of transfer season. For FC Dallas it started rather abruptly.

Last week everyone was surprised by the news that left back Anton Nedyalkov had been sold to Bulgarian side Ludogorets. The news was especially surprising as Nedyalkov had put in some good performances for the club and was becoming somewhat of a fan favorite before suffering a broken collarbone.

The club announced the sale was due to “family problems” but it’s in the air whether or not that is completely true. Reports in Bulgaria had Nedyalkov quoted as saying that he had no idea a move was in the cards until the club came to him after the two sides had already made an agreement.

Another interesting wrinkle to the story was that the club had announced Nedyalkov would be out 6-8 weeks with a broken collarbone, but five weeks later he’s signed with another club and in full training with them. It appears FC Dallas made a profit on the sale of Nedyalkov, and maybe the play of Ryan Hollingshead made the club realize Nedyalkov was expendable and the offer was too good to pass up.

Wednesday the club made the official announcement that the team had sold playmaker Mauro Diaz to the Golden State Warriors, I mean Al-Ahli Dubai of the United Arab Emirates. This move was much less surprising than the Nedyalkov sale, as Diaz wasn’t in the 18 for the last three matches and wasn’t in training with the team.

The club has said that this move was nothing like the Fabian Castillo move two years ago, and that the club and Diaz worked together for this move. While the transfer fee is not yet known, I would imagine the club received a decent amount.

So now the question is what does the club do when the transfer window opens for MLS on July 10th. The obvious need is at left back, whether it be a starter or a backup. They seem to have that covered as reports are Brazilian left back Marquinhos Pedroso has undergone a medical with the team and the announcement of his signing should come any day now.

Technical Director Fernando Clavijo has stated that a striker is the club’s number one priority, and with the sale of Mauro Diaz this give’s Oscar Pareja the chance to play more formations with two strikers. It will be interesting to see how the club spends the money from the Nedyalkov and Diaz sale to avoid the signature FC Dallas mid season collapse.