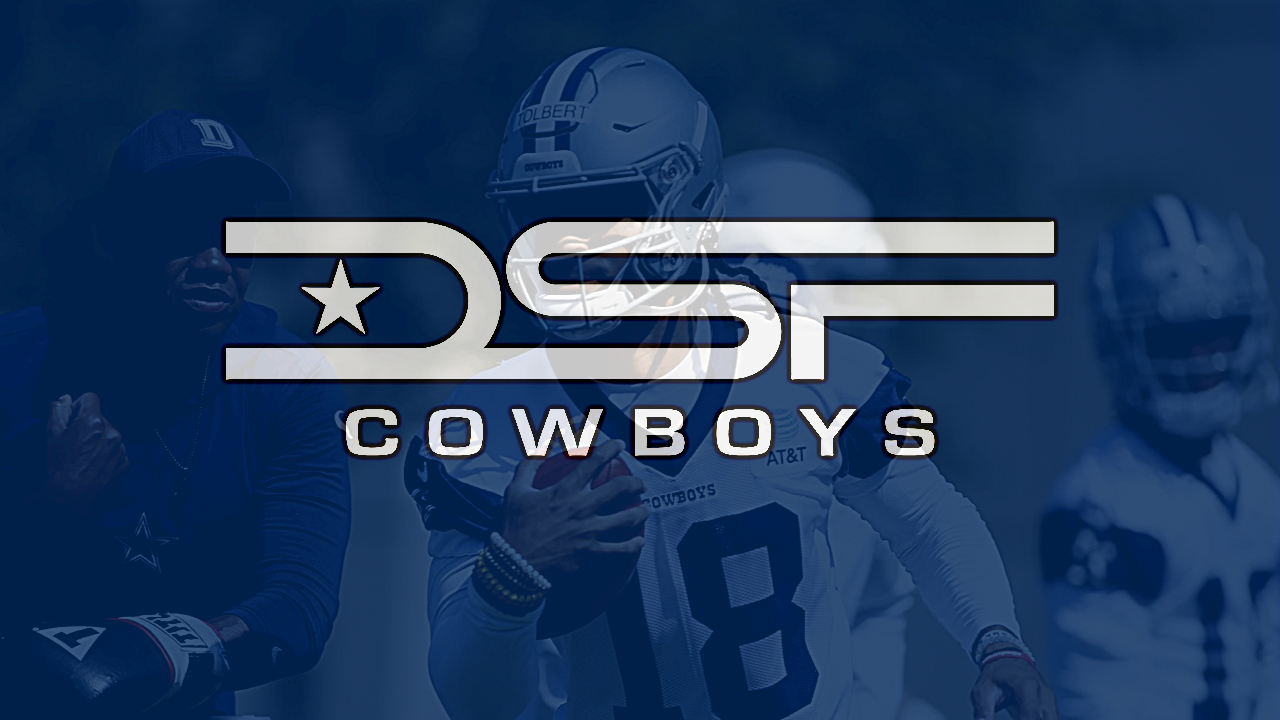 Jerry Jones after seeing multiple penalties and no points on the board. pic.twitter.com/pMbU9Op2SO

I wish Will Grier was playing tonight so he could show he’s better than Cooper Rush in a live game.

📉
– Penalties are a big issue.
– Cooper Rush. It’s Will Grier’s job to lose.
– Swing Tackle IS NOT on roster.#DallasCowboys #CowboysNation

How does Cooper Rush be in the league as long as he’s been but continues to play like crap?

Josh Johnson should not be outplaying Cooper Rush should he?#DallasCowboys

Cooper rush trying to get into the cowboys facility on Monday pic.twitter.com/5ZQz7CTR47

It’s clear why Kelvin Joseph and Nashon Wright are backups

I felt this way in camp too but I honestly would trust DaRon Bland to play more than Nahshon Wright or Kelvin Joseph if Dallas has a CB injury.

How Mike McCarthy wants us to react to all the PRESEASON PENALTIES!!!! https://t.co/Lu3rt3tHpK

I honestly think the #DallasCowboys need to keep @KaVontaeTurpin and use him as a gadget/screen player. He’s took quick and electric to keep him on punt return.