Trade Deadline: What Could Kevin Martin Bring to the Mavs? 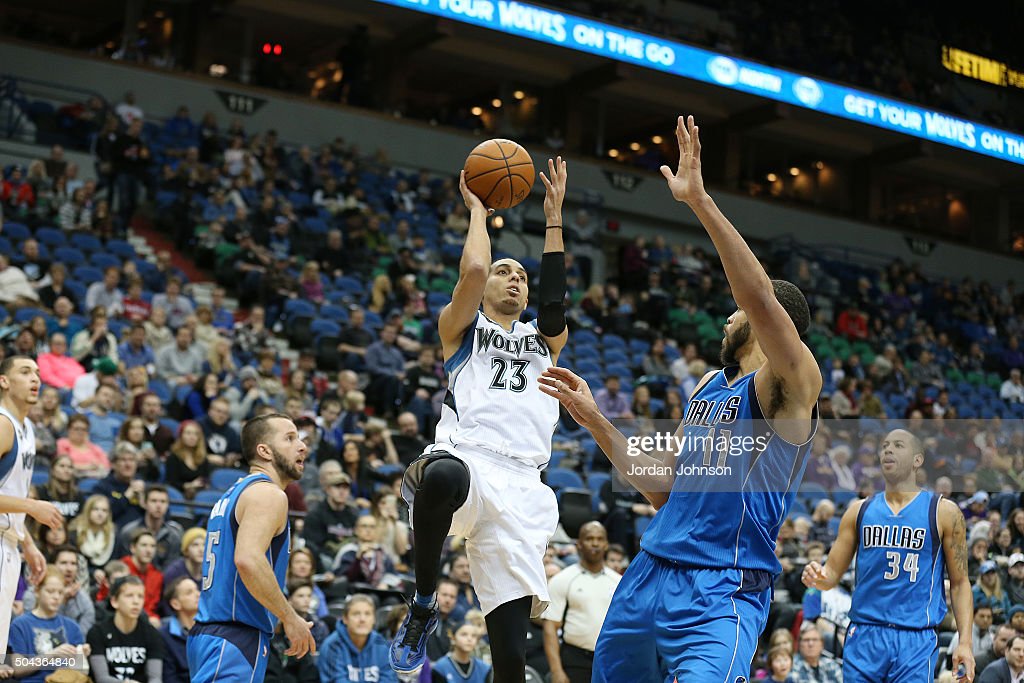 The Dallas Mavericks have reached the trade deadline as the sixth spot in the Western Conference and would like to provide a boost to their roster to help themselves for the stretch run.  While they’d likely prefer to do that via trade, they just don’t have enough assets they’re willing to part with in order to pull off one of the splashier moves rumored to be possible before 2 PM Central time Thursday.

According to ESPN’s Tim MacMahon, the Mavericks could be in the market to sign current Minnesota Timberwolves shooting guard Kevin Martin should he agree to a buyout of his contract with Minnesota within the next few days.  While Martin would then become eligible to sign with any team as an unrestricted free agent, the Mavericks interest in him seems to be the story gaining the most traction.  MacMahon also raised an important point that should the Martin reach the open market, the Mavericks would be able to offer more than the veteran’s minimum– like most of the other playoff team’s potentially interested– because they did not use their cap-room exception last offseason.  Confusing?  It’s not as complicated as it sounds.

What would the Mavs be getting if they did land Martin?  The 13 year veteran brings a solid NBA resume when you look over what he has done.  Despite never being an All-Star or on an All-NBA team, the 33 year-old Ohio-native can boast six seasons of averaging 20 or more points, two seasons of finishing in the top ten overall in points per game and having the fifth best career free throw percentage among active players (87%).  When looking at his line of work and his style of play, it’s not a reach to think this is a very similar situation Monta Ellis might find himself in at the end of his contract in Indiana in 2019.

Why is Martin in a position to be bought out of his contract?  With the additions of lottery picks like Andrew Wiggins and Karl Anthony Towns, K-Mart has turned into a role player on a young T’Wolves team destined for another top five lottery pick and it seems that Martin thinks he deserves to be moved to a winning team because of his professionalism during his stint with the struggling franchise.  After missing the last nine games before the All-Star break because of an injury to the same wrist he broke last season and averaging his lowest minutes per game since his rookie season, Martin’s value isn’t going to fetch very much in a trade market that offers guys like Blake Griffin, Al Horford, Jeff Teague and Dwight Howard.

Inserting Martin into the Mavericks rotation wouldn’t be something that fits like a glove.  Their rotation so far this season has only consistently featured one true shooting guard in Wesley Matthews.  Rick Carlisle has always been a fan of of playing undersized guards at the 2-spot like Jason Terry, Devin Harris and Raymond Felton this season.  Has that been because of preference or necessity?  Looking back, guards similar in height to Martin (6’7″) have been afterthoughts in Carlisle’s rotation the last few seasons.  Examples include Wayne Ellington, Anthony Morrow, Dahntay Jones and Ricky Ledo.  However, none of those can boast the scoring reputation of Kevin Martin.

Whose minutes would Martin take?  With the typical backup “guard” minutes belonging to J.J. Barea, Devin Harris and Raymond Felton, it will be a tough pill to swallow and a potential jab at this team’s seemingly great chemistry to insert Martin into an area with set roles.  With the Mavericks having fifteen players on their roster, they would have to release one to make room for Martin.  Considering the Mavericks rotation is only nine or ten men deep, it wouldn’t be a disaster on the court to pull such a move, but removing someone like Charlie Villanueva or John Jenkins from the locker room might be a tough move for this team. 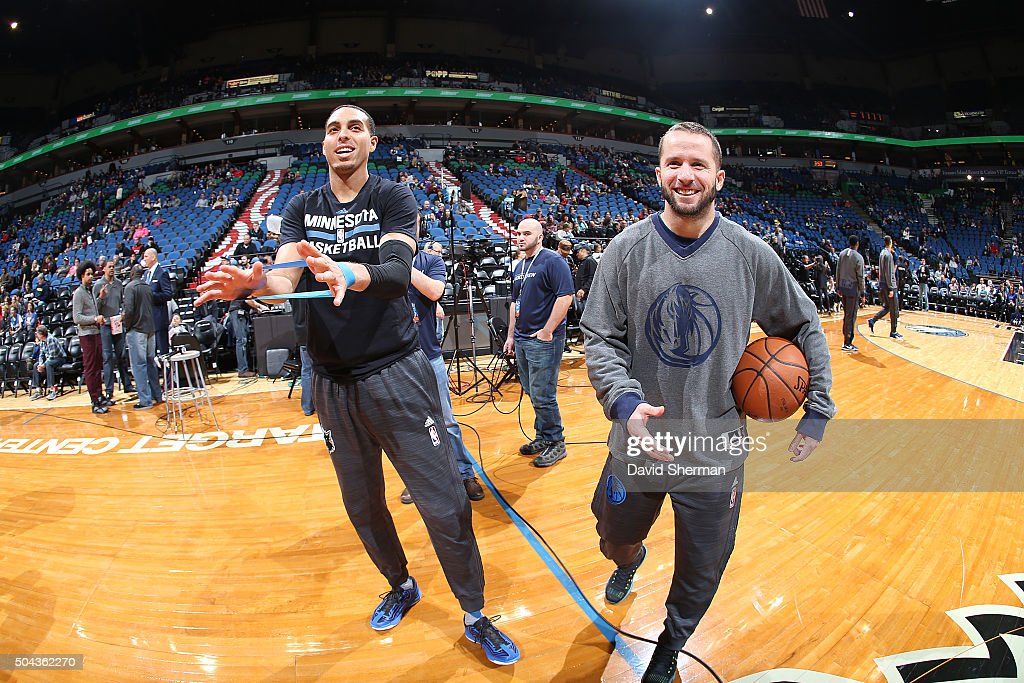 Here’s the elephant in the room to this writer: Martin doesn’t solve any of the Dallas’ needs.  We’ve all been pretty frustrated with Wesley Matthews offense for most of this season, right?  Well, Kevin Martin has shot as mediocre of a percentage (36% beyond the arc and 37% overall) as Matthews this season and he is nowhere near the defender.  So the Mavericks could use a punch off the bench?  Should they add someone who is a streaky shooter to an offense that has been stagnant at times because it has a plethora of streaky shooters shooting more three pointers than all but five other teams in the NBA?  Probably not.

Maybe this scenario would revive the best in Kevin Martin.  The shooter with the middle name “Dallas” served as the sixth man for a playoff-bound Oklahoma City team in 2013 and averaged 14 points per game while shooting over 40% from beyond the arc.  He’d become the sixth man for this seemingly playoff-bound Mavericks team and likely average somewhere between 20 and 27 minutes per game.

It will be a very exciting next few days off the court for the NBA.  With big names possibly changing teams, could the Mavs make one of the key additions without while hovering under the radar like they have been all season?