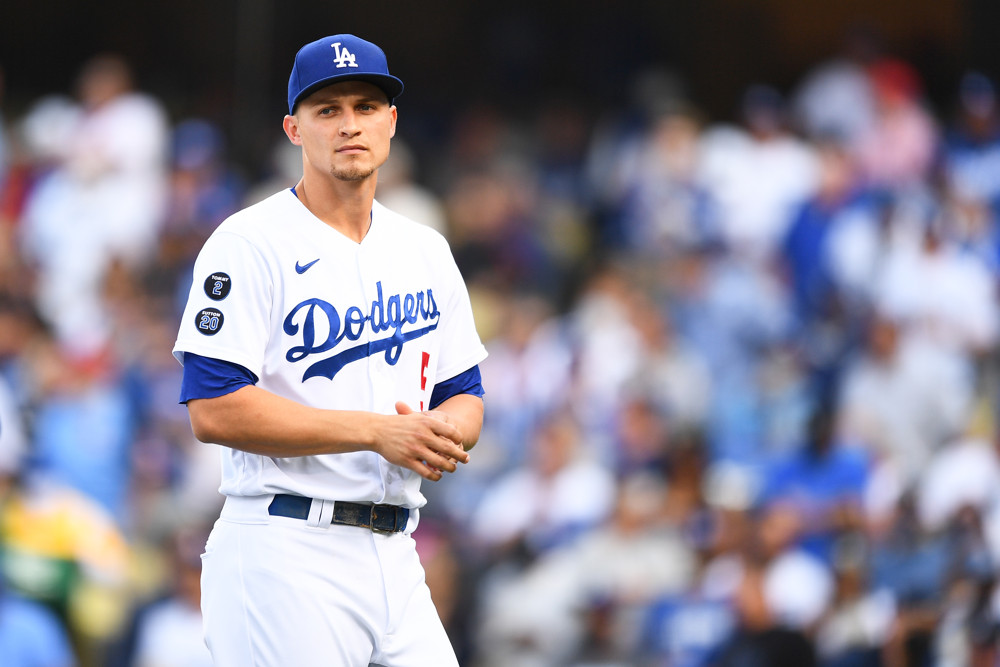 What do the Rangers’ signings actually do for their 2022 aspirations?

What do the Rangers’ signings actually do for their 2022 aspirations?

It’s been a historic week for the Texas Rangers franchise as they’ve spent more money in free agency than they ever had in any previous offseason. The signings of Marcus Semien, Jon Gray, Kole Calhoun and Corey Seager have sent a jolt of electricity through the fanbase and even the general sports atmosphere of Dallas/Fort Worth this week. While the seemingly certain MLB lockout will put a bit of a damper on that, there is the general feeling that the 2022 MLB regular season is in no jeopardy, so fans will get to see this new look Rangers squad in the spring.

Our staff got together to share some of their thoughts on the recent big signings.

How surprised are you by what the Rangers have been able to do over the last few days based on their recent track record?
Alex Plinck (@aplinckTX): I think a lot of us went to bed Monday stunned about what happened. I knew the club would go out and make a big splash, but the Rangers made two major splashes and spent money as no other MLB team has done in one offseason. The moves made months prior paid dividends to start clean financially, and the Rangers took advantage. I’d look for Texas to resume spending and grab another player or two once the lockout ends.

Dylan Duell (@DylanDuell): I sipped the Kool Aid and believed the Rangers would be able to money whip a couple of notable players this winter, but I definitely did not foresee them being able to land two of the top shortstop options and convince one to move to second base to form what is already being called by some the best middle infield in baseball. Add in the Jon Gray signing to help eat some innings at a better level than what we saw the likes of Jordan Lyles and Mike Foltynewicz do in 2021, and it is safe to say I’m quite impressed with what they’ve been able to do.

Garrett Jones (@GJonesOnAir): It is a bit surprising when looking at the past five seasons, all of which ended with a losing record for Texas. The team repeatedly traded off assets in the interest of a rebuild, when, in hindsight, it could’ve paid players like Gallo and Darvish less money than this spending spree to stay competitive then than they did now.

Which deal that has been agreed to gives you the most pause and why?
Alex: I know people will freak out on the years for Marcus Semien and Corey Seager, but years are the deciding factor for Scott Boras clients. It’s a huge reason why Anthony Rendon went to the Angels, and it was a deciding factor for Semien to go to the Rangers. Anytime you lock up a player for that long, it causes concern, but at this point in the franchise, anything you can do to bring a Championship to Arlington, you do it. I’m interested to see an entire season out of Jon Gray and what he brings to the rotation. Statistically, he’s pitched better at home than on the road in his career (not a vast differential), but his former home in Coors Field. I’m intrigued to see if Gray becomes the type of pitcher the Rockies aimed for when they drafted him in 2013.

Dylan: Seager. The track record on 10+ year deals is not great and the Rangers did not bargain for any options or anything that could help them re-assess this move within the next four or five years. Seager is likely a Ranger for the next decade and this deal could be the kind of thing that helps bring the first ever championship to Arlington or it could be the kind of deal that makes ownership never have this aggressive of a winter ever again.

Garrett: 10 years for Seager is scary, because the only real example we’ve seen of a deal of that length just ended in 2021 when Albert Pujols finally crashed and burned with the Halos. It’s hard to imagine what kind of player Corey Seager will be in 2031- certainly his style of play projects better than Pujols- but you can’t be certain. There’s definitely a ton of upside with Seager, but among the minor moves- I’m of the opinion that Kole Calhoun is a below-average player, and the numbers back it up- he combined for only a .670 OPS last year.

Without knowing what moves are coming next, how many games would you expect the team to win in a 162 game 2022 season?
Alex: Look, I don’t think the Rangers are a postseason team in 2022. They’ll be more competitive and may even pull off a 2019 and be in a playoff spot by July 1, but I don’t think they’ll make the dance. There’s still some youth needing to get ironed out, and I think some of the newer guys will scuffle early in the season with the new club. I don’t think anyone out in the market can make this team playoff-caliber next season. For 2023 and beyond, that’s a different tune.

Dylan: I think when you factor in these moves, internal development and then adding Josh Jung to the lineup at some point in 2022, I’d say somewhere between 75-80 wins is realistic for this team. That is a nice step from the rock bottom point they hit in 2021 when they won just 60 games and so little certainty about their major league roster. There are still growing pains to be had, but this team will be much more interesting and entertaining.

Garrett: I’ll go conservative and say low 70’s. Let’s not forget- the Rangers finished last September with maybe two true MLB caliber players starting- and that includes the rotation. Isiah Kiner-Falefa and Adolis Garcia have proved they belong, but I still have lots of questions about the rest of the lineup- not to mention the fact that, while Jon Gray is a good player, on paper, he’s not the ace of a Postseason team.