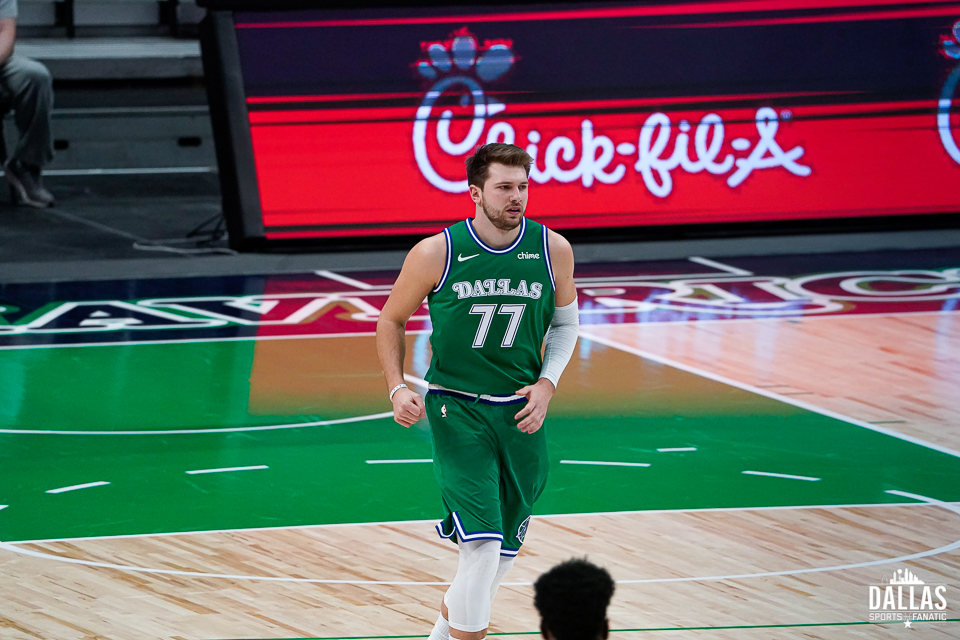 What fo watch for as the Mavericks head to Utah

What fo watch for as the Mavericks head to Utah

Reinforcements are finally here! It’s been a difficult few weeks for the Mavericks as they’ve been without several key players now due to a Covid outbreak within the team. That’s why it was such a welcome sight to see the names of Josh Richardson, Dorian Finney-Smith, and Dwight Powell upgraded from ”out” to “questionable.”

After a media session today it’s all but certain they will make their return on Wednesday. And goodness does this team need it. On both ends of the court.

I would caution fans expecting a bit too much. There  is a decent chance minutes are limited and that these guys aren’t truly in game shape, so it might take a few games to get back up to speed. But for a team struggling on both ends, any help is welcome.

Can the Mavericks slow down a red hot Utah team?

The Jazz got off to a fairly uneven start this year. For a team that’s had relative continuity and health, at least compared to the rest of the league, that was a disappointment.

Offensive engine Donovan Mitchell was particularly rough, shooting below the 40% mark for roughly the first ten games. But since that point, the Jazz have been rolling. They have ripped off nine straight victories and currently sit second in a crowded West.

Though for the Mavs, they may have dodged a bullet as Mitchell is out tonight due to being placed in concussion protocol.

For the Mavericks, they seem to be trending in the opposite direction. And their reward (punishment?) for that is to travel to Salt Lake City for a two-game set with the leagues hottest team.

They do have the rest advantage, as Utah played last night, but either way…this team has their work cut out for them.

Can they win the three point margin for a change?

The likely answer to this question Is no. That might sound harsh, but this Mavericks team has been the leagues second worst three point shooting. Utah? They’ve been the best dating back to last year.

Getting Richardson & Finney-Smith back should help both defensively & offensively. Things really cratered when those two along with Kleber went out with Covid.

Point is, they don’t necessarily to win the three-point margin. They just need to avoid getting obliterated like they have been. In the modern NBA, that’s a recipe for disaster.