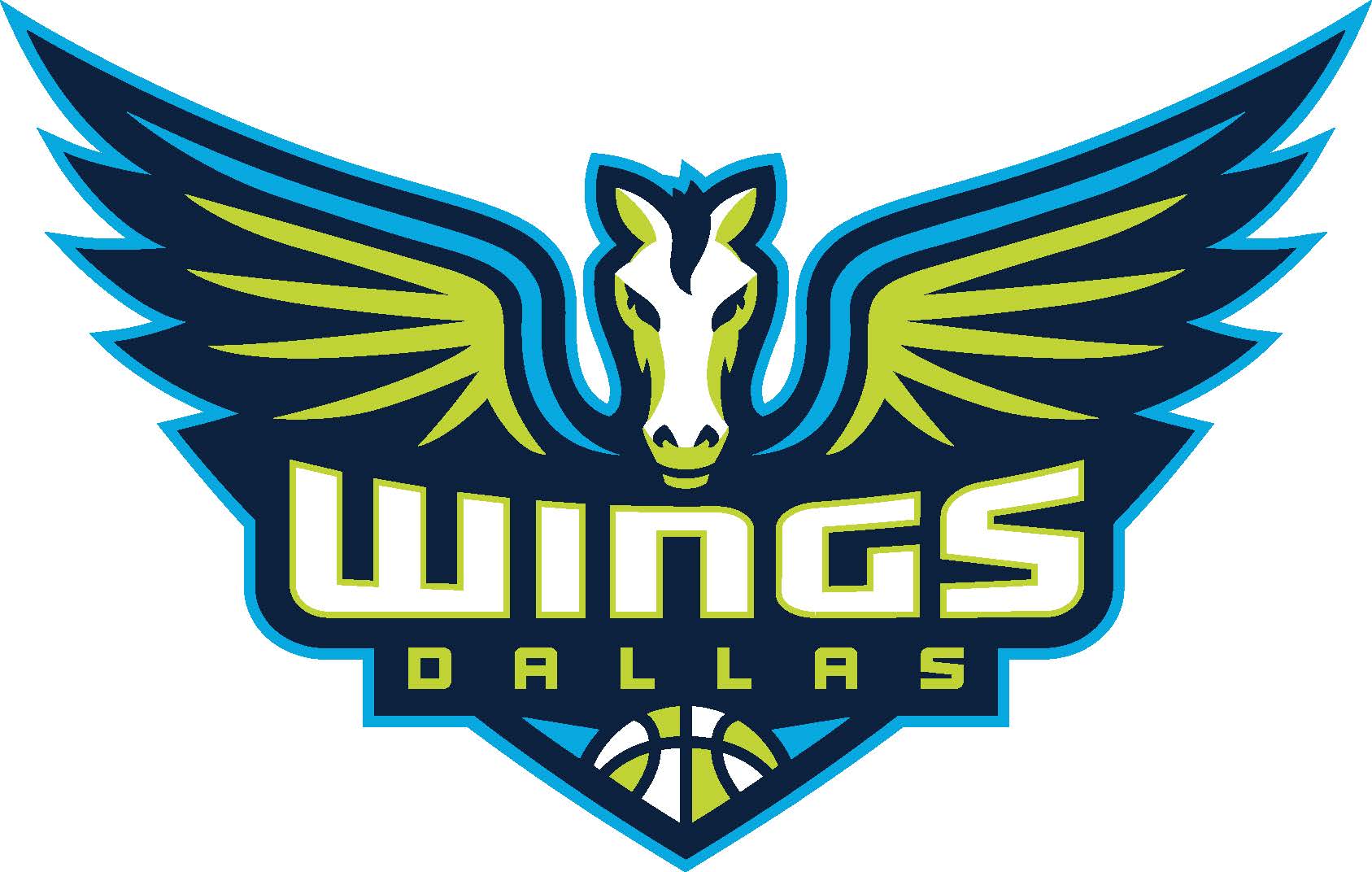 What I have learned about Satou Sabally

What I have learned about Satou Sabally

The former Oregon star and No. 2 pick in the WNBA Draft Satou Sabally is headed to Dallas once everything clears up in the world and she could not be more happy about it.

Since she was drafted, I have been personally looking up everything I can find about her because I have touted her as my new favorite WNBA player replacing Candace Parker of the Los Angeles Sparks.

As I read more about her and learn things about who she is as a person off the court, the more I see her as everything you would want as the face of your franchise.

Last week, she was able to connect with another German star Dirk Nowitzki, who of course also played here in Dallas. The two chatted about the prospects of being drafted by the Dallas Wings, how Dirk handled himself once he was drafted and how he maintained his focus once he reached stardom. Dirk told her to enjoy every minute of it and to work hard on improving her game, especially during the offseason.

At the time of the conversation, Sabally wasn’t positive that she would be drafted by the Wings but told Dirk that it would be amazing to play in Dallas where she would be able to connect with him from time to time.

Things I have learned about Satou Sabally

– When she was 2-years-old, her father moved her family to the Republic of The Gambia and eventually moved to Berlin before she reached the first grade.

– She said that her dream of playing in the WNBA started when she was 14. She had an opportunity to receive pay for playing for a German pro team but she declined the offer to remain eligible to play college basketball in the United States.

– Sabally chose to go to Oregon even though she knew that she could get more recognition by going to other schools. That tells me that she is very unselfish because playing with another star and No. 1 pick in the draft isn’t easy when you have a dream of getting to the WNBA.

– In an interview she did with “The Undefeated,” Sabally spoke about how being active on social media is really important to her. She feels that speaking out on racism and equality is very important.

– Serena Williams is one of her biggest idols for the things she has accomplished and done for women in sports.

– She mentioned doing a lot of ball handling drills during this quarantine and says that they have a private gym in Eugene where she is still able to workout.

– Sabally wants to work on every aspect of her game but one thing she mentioned multiple times is getting physically stronger. She says that sometimes she feels that she may shy away from too much contact.

– She looks at coming to Dallas like she did Oregon from the standpoint that the program will basically be brand new with an entirely new culture.

– Her nickname is “The unicorn.”

All in all, I think the Wings have a special person coming to town and I am excited to see her career develop.