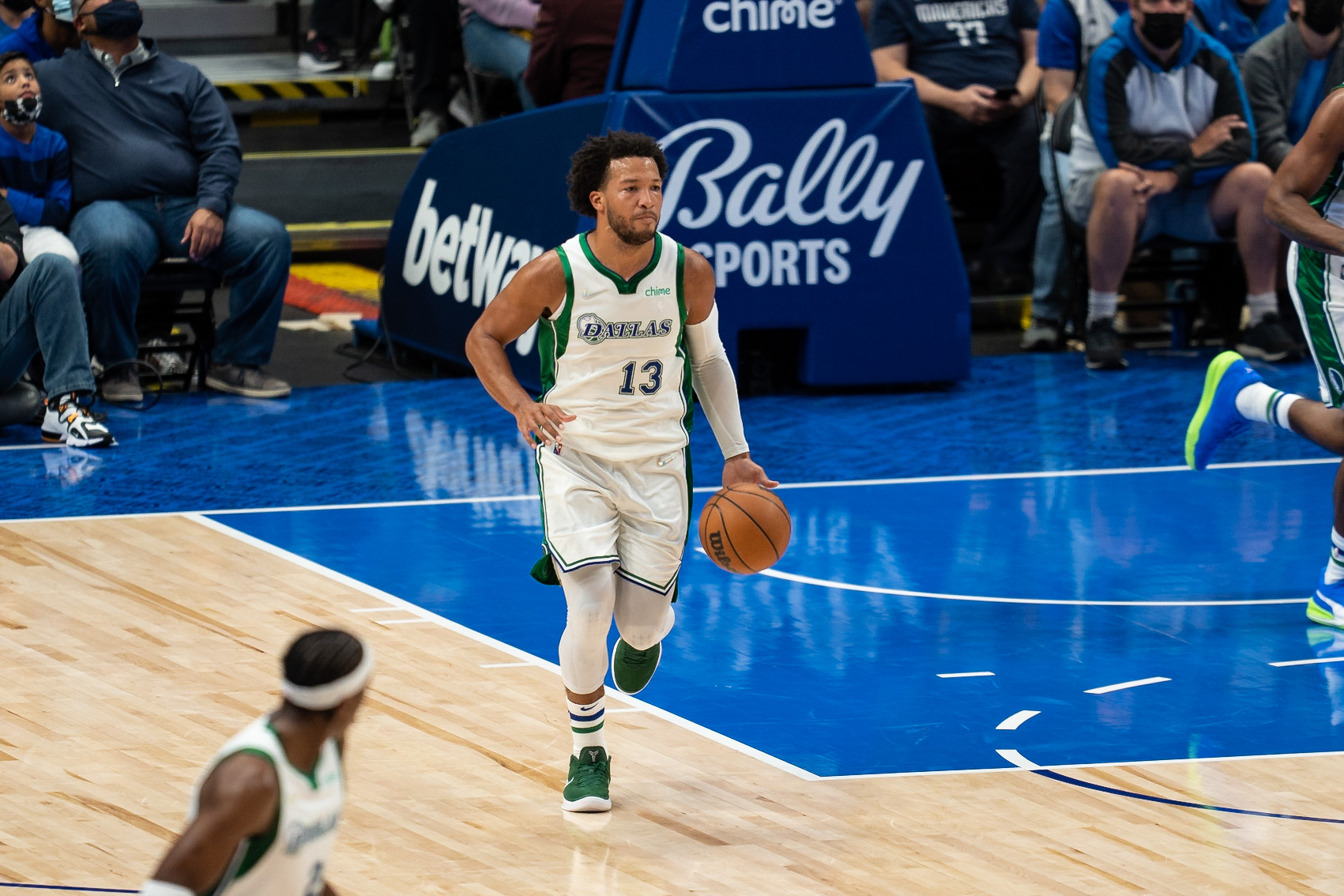 What to watch as the Mavericks host the Pelicans

What to watch as the Mavericks host the Pelicans

Can Luka build on his strong showing

Luka Magic was on full display Saturday night against Celtics. The Slovenian Superstar punctuated his best game of the season with one of his most memorable moments yet, an awe-inspiring fadeaway left-wing triple as the horn sounded to win the game. His second such shot against Boston in 2021.

However, it’s been a quiet start to the season, at least by his own standards. His averages, shooting splits, and on/off splits are as low as they’ve been since his rookie season.

There are likely many reason for this. Conditioning, new rules, new ball, etc… all are relevant.

Regardless, the Luka the Mavs got Saturday is the one they need from here on out.

Much like Luka, Kristaps Porzingis also had his game best of the season against the Celtics.

It wasn’t a super high-volume night (only 13 FGA), but KP made the most of those opportunities, scoring 21 points and getting to the line eight times.

The defense and the rebounding numbers weren’t spectacular, but they were timely.

While many want to make him Luka’s co-star, this is more of what they need. Consistently on both ends, even if the production isn’t at an All-Star level.

Frankly, I think that’s more conducive to his skill-set at the moment. I think the team & KP should embrace that.

How do the Mavericks deal with Jonas Valanciunas?

The Pelicans are not a very good basketball team, to be frank. There really is no reason the Mavericks shouldn’t run away with this game at home.

The one potential obstacle would be the presence of one Jonas Valanciunas. Not that he is some game breaking offensive talent, but his bruising, physical style had given the Mavs trouble in the past. And the center position is currently as thin as it’s ever been.

They’ll need to take care of the Lithuanian big man if they hope to cruise to a victory on Monday night.