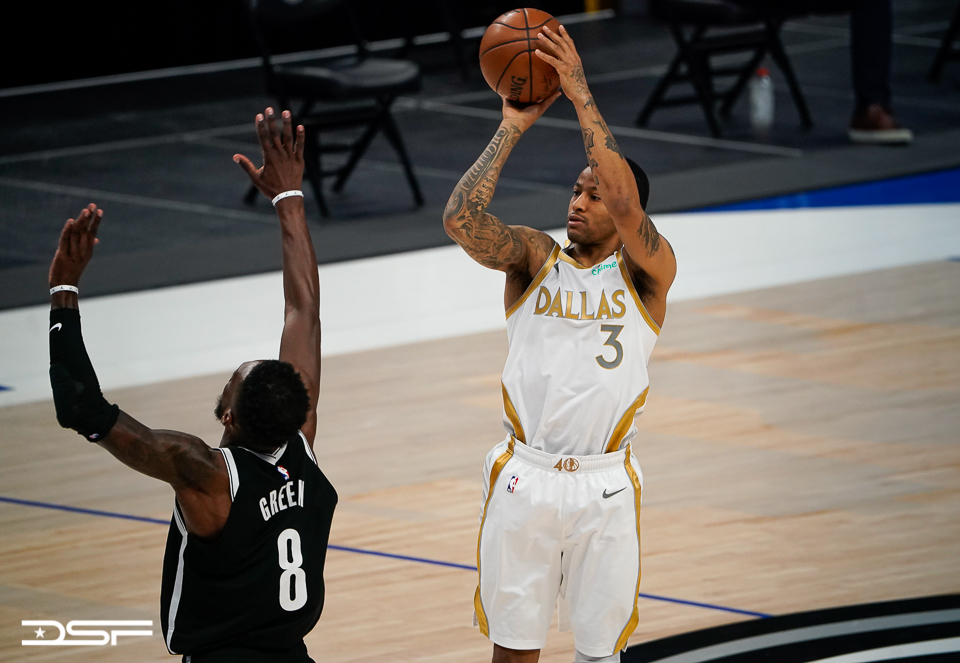 The Dallas Mavericks (39-28) clinched the Southwest division on Friday night against the Cleveland Cavaliers (21-46). Division titles don’t hold the same weight in the NBA anymore. What the divison title does do is give the Mavs the tiebreaker if they find themselves in a three way tie with the Lakers and Trailblazers in the Western Conference standings.

Take care of your business

On Friday night, it was refreshing to see Dallas come out and take care of an opponent that they should handle. The Mavericks are fighting to stay at 5th in the West. The Mavs sit half a game ahead of Portland with five to play. The easiest way to stay there is to handle your own business and not having to rely on other teams.

Sunday night presents another opportunity to do just that.

It can’t be overstated how much Luka Doncic means to this Mavericks team. When he plays, you feel like Dallas has the best player on the court and the Mavs can beat anybody. When he doesn’t play, they instantly become a lottery team.

In this crazy condensed season, it’s going to be important for Luka to be fresh in a couple of weeks when the playoffs begin. It would be nice if Dallas can put Cleveland away and keep Luka below 30 minutes. Luka played 23 minutes on Friday night.