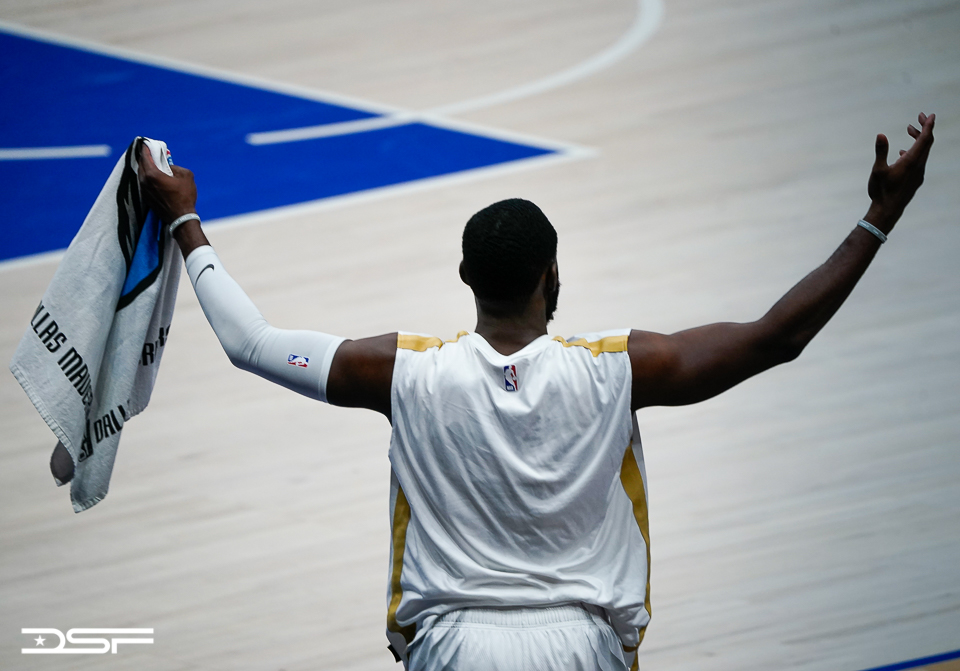 What to watch for as Dallas hosts the Toronto Raptors

What to watch for as Dallas hosts the Toronto Raptors

The Dallas Mavericks (41-29) will host the Toronto Raptors (27-43) on Friday night. On an off night Thursday, the Mavs moved back into 5th place after Portland lost in Phoenix.

For Toronto, they have two games remaining that they want to lose. On Thursday night, Toronto dressed 10 players and only 8 of them played. Expect the same plan on Friday night in Dallas.

Dallas and Luka have not fared well against the Raptors in Lukas short career. Raptors head coach Nick Nurse typically throws a box and 1 defensive coverage against him. That makes it difficult for Luka to find driving lanes and puts a lot of pressure on the guys around him to make shots.

Coming into the season, if you would have told me that the Mavs were going to improve their seeding from a season ago while KP missed close to 30 games, I might have said you are crazy. But that’s exactly what can happen on Friday.

Dallas can officially clinch at least the 6 seed and avoid the play-in tournament on Friday with a win.

With a win Friday and Sunday, the Mavs will officially be the 5 seed and most likely take on the Denver Nuggets.