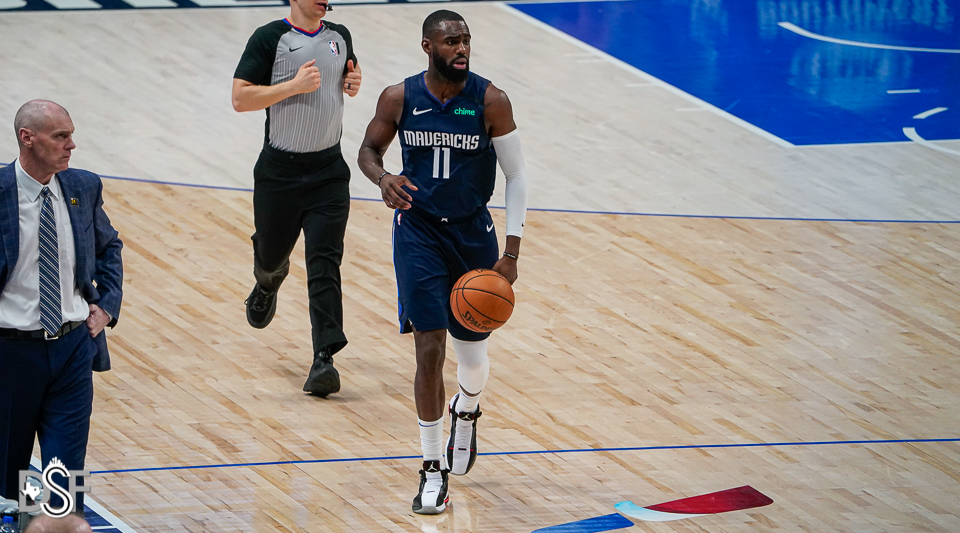 What to watch for as Mavericks take on the Jazz

What to watch for as Mavericks take on the Jazz

After beating the Milwaukee Bucks in overtime on Saturday night, the Mavericks will face off against the Utah Jazz Monday afternoon. Even though the Mavs still have an outside chance of moving out of the 7th seed, Dallas will be without Luka Doncic, Kristaps Porzingis and Dorian Finney-Smith on Monday.

The Mavericks come into this game 2-3 in the Orlando bubble while the Utah Jazz are 2-4.

Donovan Mitchell is out with a left lower leg peroneal strain.

Bojan Bogdanovic didn’t make the trip to Orlando due to right wrist surgery.

The Jazz won the first two matchups against the Mavs by a combined 9 points.

What to watch for

Since the Mavs will play without Luka and KP in today’s game, I’m looking for Seth Curry and Tim Hardaway Jr. to step up and get back to playing the type of basketball they were playing before the shutdown.

Curry has not found his range Orlando. Seth was shooting 45% from three before the shutdown and since the NBA restart, Seth is shooting 3-12 from downtown in three games.

Hardaway Jr. has also been struggling since arriving in Orlando. He has failed to score 10 points in three of five games and is 12-41 from 3.

Along side THJ and Curry, I’d look for Trey Burke to be aggressive, whether that be as a starter or off the bench, with Luka and KP out.

Dallas will play Portland on Tuesday at 5:30pm before playing Phoenix on Thursday afternoon in the last seeding game.