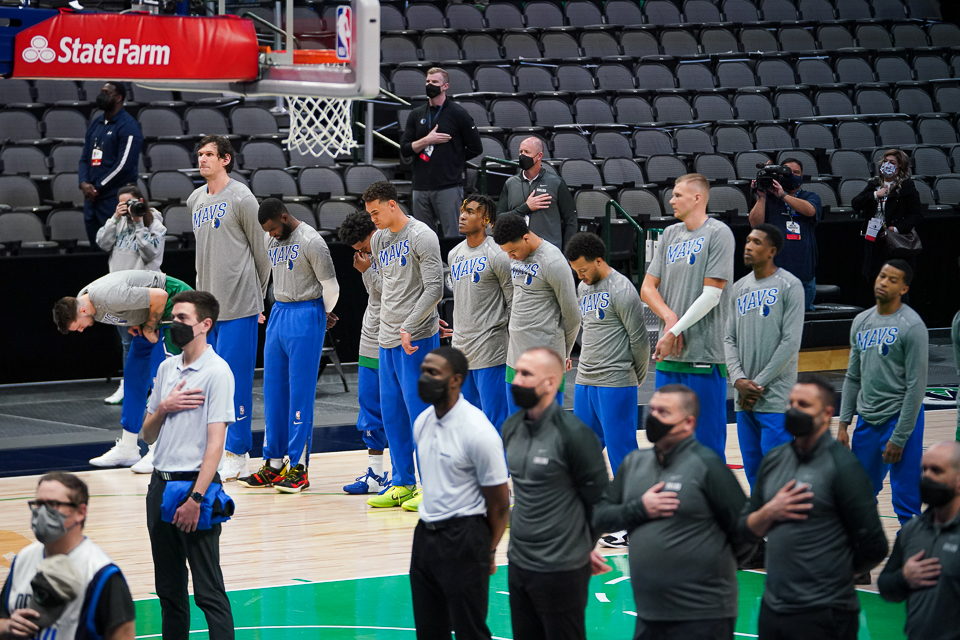 What to watch for as the Mavericks head to Houston

What to watch for as the Mavericks head to Houston

Tonight, the Dallas Mavericks (28-21) are in Houston to take on the Rockets (13-37). Dallas is looking to extend their season long win streak to six games and build off their best win of the season against the Utah Jazz. Every game is crucial for Dallas as they have their eyes set on getting one of the top 6 seeds in the West to avoid the play-in tournament.

On the other side, the Rockets are in the middle of what has been a miserable season under first time head coach and former Maverick assistant, Stephen Silas.

From the James Harden trade fiasco, to the 20-game losing streak, to the injuries this season has been one to forget for Houston.

On Monday night, it seemed like Porzingis would be out for an unknown period of time. However, when Rick Carlisle met with the media on Tuesday he said that he expected KP to travel and play on Wednesday night. That is good news considering Kristaps averaged 32 points and nearly 14 rebounds (13.7) against the Rockets in 2019-20.

Porzingis has not played in the previous two matchups against Houston this season.

On Wednesday night, it would be beneficial for the Mavs to continue those trends and put the Rockets away early with a back-to-back against the Milwaukee Bucks looming.

Who are these Rockets?

There aren’t many familiar faces on this Rockets team. But I want to point out a couple of names to keep an eye on for this game.

Kelly Olynyk was acquired in the Victor Oladipo trade at the trade deadline. In six games with the Rockets, Kelly is averaging 18.7 points a game while shooting 43.8 percent from three.

Kevin Porter Jr. was acquired from the Cleveland Cavaliers earlier this season. In the 13 games Porter Jr. has played with the Rockets, he is playing 30 minutes a night and averaging 16 points and six assists a game.