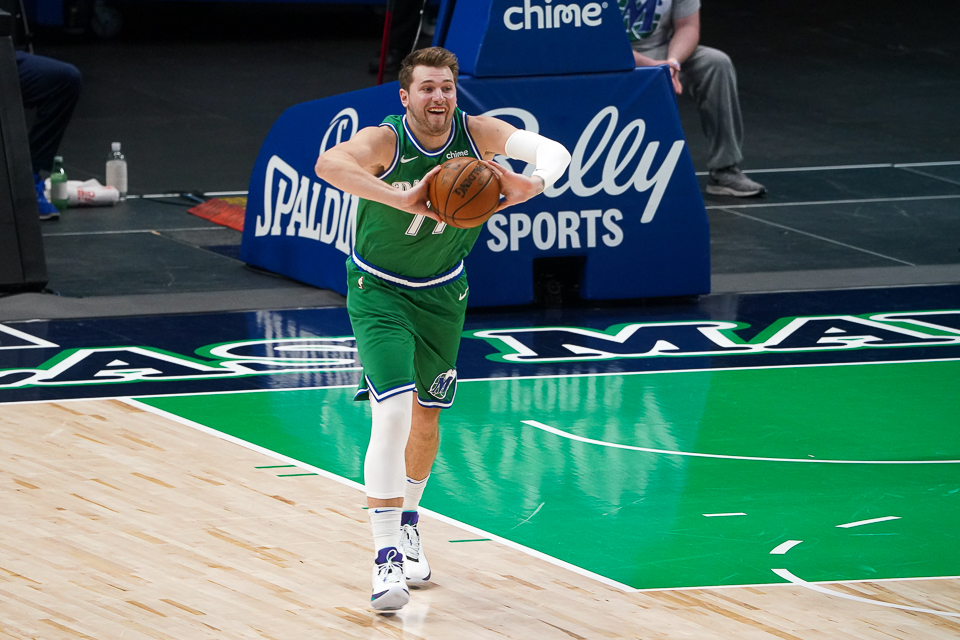 What to watch for as the Mavericks host the Lakers

What to watch for as the Mavericks host the Lakers

Can the Mavericks avoid the “disaster” quarter?

The Mavericks looked like the better basketball team for three of four quarters Thursday night. Obviously the caveat being that Lebron is out & Anthony Davis only played 15 first half minutes.

Despite a strong showing however, they only led  by four points moving into the final frame. The game was even categorized as a “clutch” game despite feeling nothing of the sort.

That can all be traced back to the third quarter where the Mavericks squandered 39 points to a Lebron-less, AD-less Lakers team.

Thankfully, it didn’t cost them, but it just further illustrates that they don’t have the talent that gives you real margin for error. A momentary lapse in focus can cost you a game you should win. Hopefully, they can avoid that in round 2.

Can the Mavericks slow down the Lakers backcourt?

I know it sounds silly to suggest a Shroeder-KCP backcourt needs to be prioritized, but it’s true. Those two had been playing well coming into Thursday night’s game and that continued with them combining for 54 points & 13 assists on only 30 shots.

They flat out kept the Lakers afloat when nothing else was working. Whether it was Schroeder’s penetration or KCP’s volume three-point shooting, there was really no excuse for the Mavericks to get scorched by role players who’re supposed to play off guys who aren’t there.

Again they still won, but if they’re hoping to avoided the dreaded close game, they’ll need to handle these two better.

Can the Mavericks own the AD minutes again?

Anthony Davis understandably looked rusty on Thursday. He played only 15 minutes, scored 4 points on 10 shots, grabbed four rebounds and was a -11.

Surely he will look more comfortable in his second outing, but still…it’s a lot to ask of a guy to just pick back up where he left off after two months away.

That however, is not the Mavericks problem. Neither is Bron being out. They need to take advantage of this juggernaut while they’re hobbled.

If that means attacking AD at every chance, then so be it. Nobody cut the Mavericks any slack when half their rotation caught Covid. It’s time to return the favor.