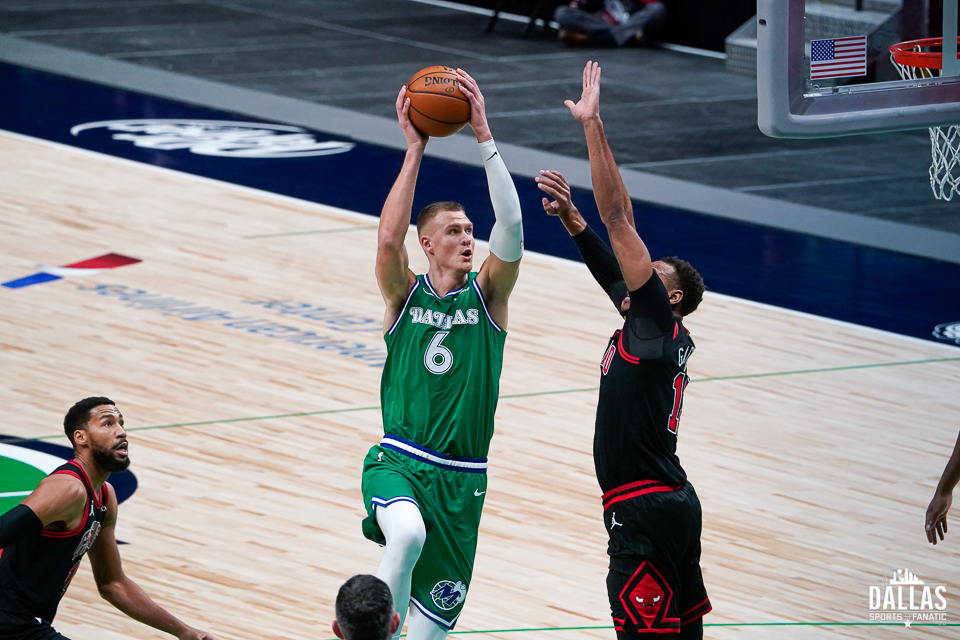 The Dallas Mavericks (6-6) will be taking on the Toronto Raptors (4-8) in Tampa, Florida on Monday evening. The Mavs will be looking to avoid their first three-game losing streak in two years. On the other side, the Raptors will be looking to win their third in a row after winning back to back games over the Charlotte Hornets.

Who will be available on Monday?

The Mavs have yet to play a game with their full compliment of players this season due to injuries and COVID-19. That won’t change on Monday with Dorian-Finney Smith, Josh Richardson, Dwight Powell and Maxi Kleber still out due to the COVID-19 protocols.

This is the first back-to-back since Kristaps Porzingis’ return and with another back-to-back Friday and Saturday, it will be interesting to see if Carlisle and company let KP go tonight in just his third game back.

Tim Hardaway, who missed Sunday’s game with a left groin strain, is listed as questionable for Monday. Rick Carlisle stated on Sunday that he’d expect Jalen Brunson to be available for today’s game.

The Raptors are your modern day NBA team from the standpoint that they want to get out and run and shoot a ton of threes. So far this season, they rank 1st in 3 pointers attempted (49.3%) and percentage of points scored off threes (44.2%).

Through the first 12 games defensively, the Mavs rank 2nd in the NBA in opponent 3 point percentage (41.2%). Dallas also ranks 8th in the NBA in points in the paint allowed (44.2). On Sunday against Chicago, that was not the case as the Mavs gave up 64 points in paint and allowed the Bulls to get to the free throw line 33 times.

Who will step up offensively?

Luka Doncic was the only Mavs player that could consistently make a shot on Sunday. He scored 30 of the teams 52 points in the first half before sort of fizzling out in the 2nd half. With KP’s availability up in the air for the second night of the back-to-back and Hardaway Jr. questionable, the return of Jalen Brunson will be helpful but the Mavs also need Trey Burke to help out the offense.