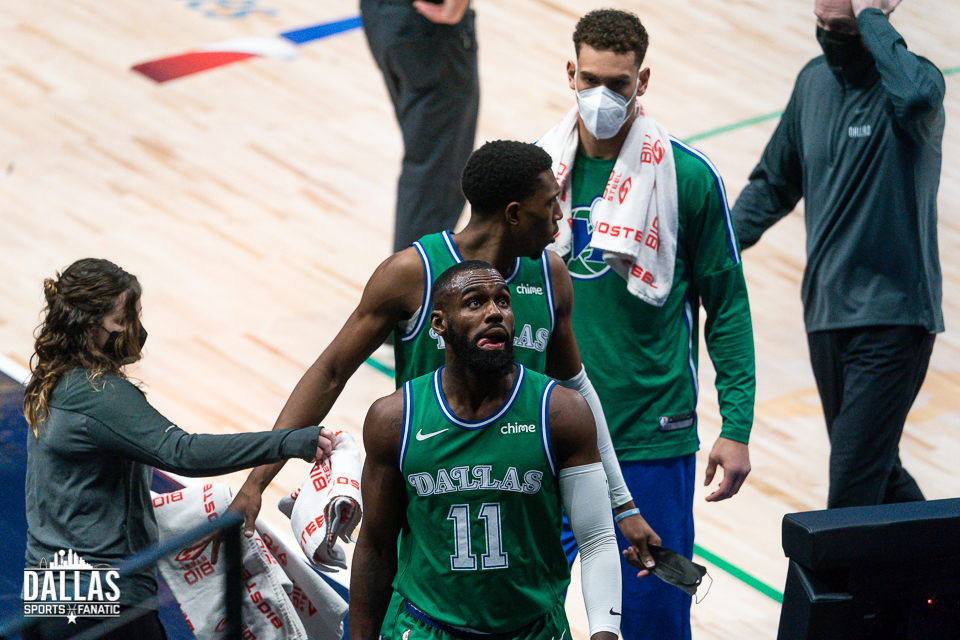 What to watch for as the Mavs host Philadelphia

What to watch for as the Mavs host Philadelphia

The Dallas Mavericks (29-23) remain at home on Monday night to take on the Philadelphia 76ers (36-17). Dallas will be looking to get back on track after a disappointing loss on Sunday night against the Spurs.

The Mavericks interior defense will be tested on Monday with MVP candidate Joel Embiid in town. In the first matchup against Dallas, Embiid was held to 23 points on 5-20 shooting. For the season, Embiid is averaging 29.4 points per game and 11 rebounds but since returning from injury, Embiid hasn’t quite regained his pre-injury form.

In his four games played, Embiid is averaging 25 points, 8 rebounds while shooting 45% from the field.

The Mavericks have fallen into a habit of starting games slow this season. There has been many cases where Dallas has come out lacking energy and it has cost them in their two most recent losses against the Rockets and Spurs.

Over the past 32 games. First quarter statistics.

When you look at those numbers and look at the Mavs record (21-11) during these 32 games, you might not put much stock into the first quarter struggles. However, Philadelphia is in the top 10 in those categories and has started fast all season.

Playing well and establishing themselves early will be big for the Mavs on Monday, especially considering they are on a back to back.

You can’t mention the Mavericks are playing a back-to-back and not wonder who will possibly sit. Luka and KP both played 35 minutes on Sunday and could be held out.

Kleber sat out Sunday and Carlisle was hopeful that he would be able to play tonight.

JJ Redick practiced with the team for the first time on Saturday. After practice, Carlisle said he could make his debut with the team on Monday.