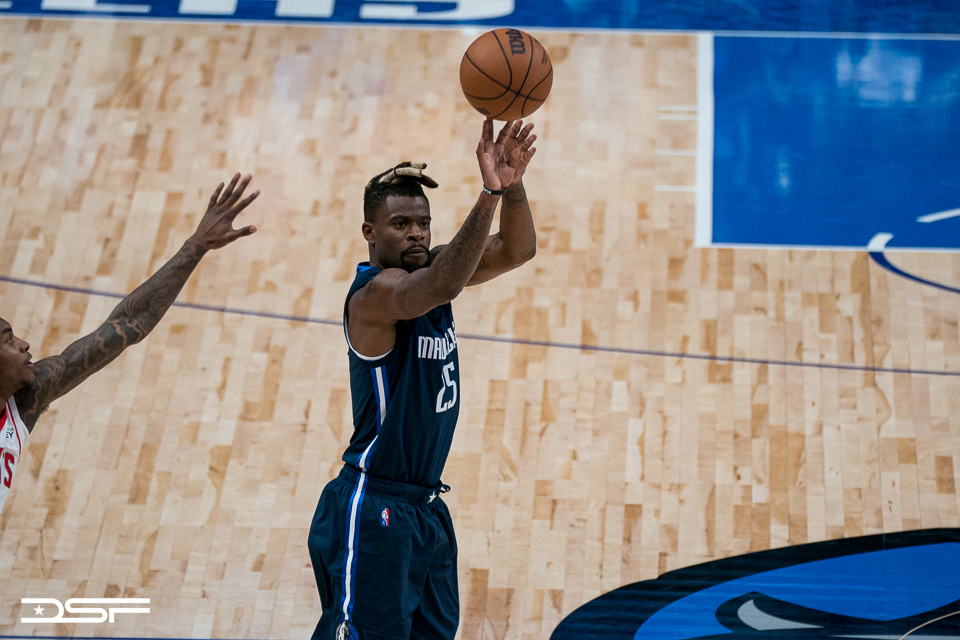 What to watch for as the Mavs host the Spurs

What to watch for as the Mavs host the Spurs

Will Luka finally warm up?

Quite frankly this could refer to anyone on the team. It’s been a brutal start to the year when it comes to the teams three-point shooting, their calling card of the last few years.

Luka, who saw big time improvements in that area last year, has only made 5 of his first 23 attempts. He’s still driving the offense like we know he can, but that aspect of his game hasn’t quite shown up in 2021.

When you consider that the team is still 2-1 despite that, there is plenty of reason for optimism. It’s not a matter of if, but when he heats up. And when that day comes their offense should become that much more dangerous.

Will KP play? If so, how effective is he?

In what’s become all too familiar for Mavs fans, Kristaps Porzingjs left Tuesday night’s game with an injury.

It’s “just” back tightness and he is listed as day-to-day, but still. We’ve seen essentially harmless ailments turn into basically a month-long absence with him.

Nevermind the fact that he’s been dreadful offensively to start the year. All that talk about “being used correctly” & “getting to my spots?” None of that has shown up.

Doesn’t mean it can’t or won’t, but the Mavericks NEED KP to play and play better to get where they want to go.

The Mavericks big Free Agent acquisition this Summer was one Reggie Bullock.

Through three games, Reggie has seen no more than 17 minutes in an outing. Considering the elite shooting & sound defense he brings to the table, that’s a head-scratcher.

After his 16-point outing on Tuesday night, Coach Kidd’s hand might be forced. It’s been a topic in several of his pressers and while guarded in his response, he acknowledged that the media/fans have him “on the clock.”

Hopefully we see more of Reggie on Thursday night.