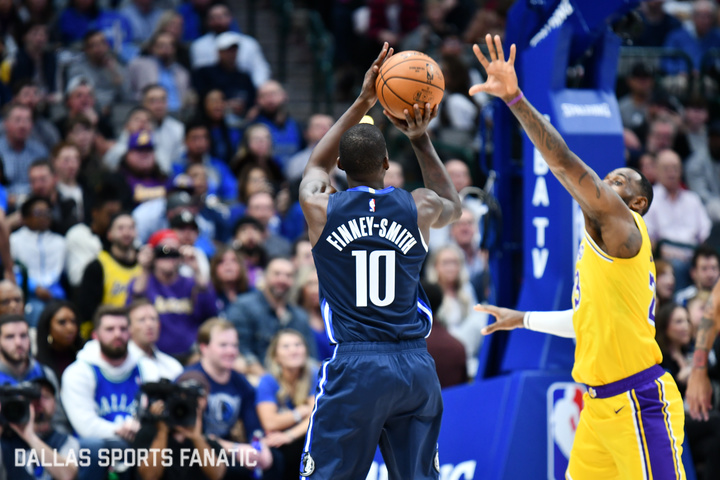 Following a disappointing overtime loss to the Hornets on Saturday, the Mavericks look to bounce back on the third game of their six-game homestand against the Chicago Bulls. The Bulls come into Dallas riding a three-game losing streak following a loss to Boston on Saturday.

And bouncing back tonight is key for Dallas as their next three games are against the Nuggets, Lakers, and Sixers, which are three games that the Mavs could easily drop so getting a W tonight is huge.

The Mavericks don’t have the luxury anymore of looking down at other teams, regardless of their record. So when they suit up against the Bulls Monday, it needs to be an all business approach. Chicago comes in with a 13-23 record, only winning 4 of their last 10. But, the Bulls make it tough on teams defensively, ranking 5th in overall defensive rating. Now, they’re equally as bad offensively (28th), so keeping the few weapons they actually have in LaVine and Markkanen under control will be key.

LaVine is clearly the Bulls no. 1 option on offense, averaging 23.8 points per contest and shooting just under 40% from three. And you know what the Mavericks do to the opposing teams best offensive threat? They put Doe-Doe on them. Look for Finney-Smith to be defending LaVine throughout the night, attempting to give LaVine fits all night long.