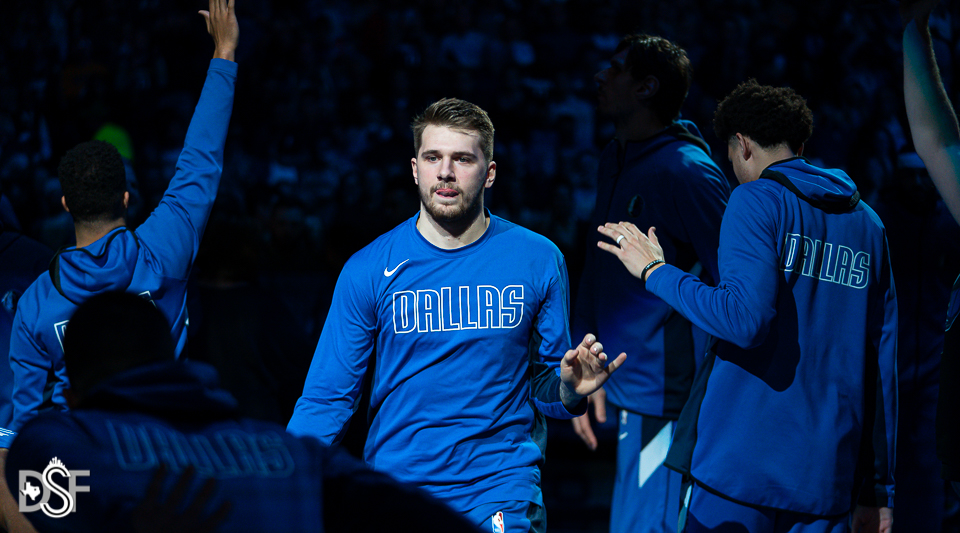 We all know what kind of defensive unit the Clippers boast. Kawhi, PG, Pat Peverley, etc… Those guys are destined to force a bunch of turnovers.

What the Mavericks cannot do, is make it incredibly easy for them to do so, and that’s what they did too much of in Game 1.

As a team, the Mavericks had 21 giveaways. Luka himself had 11. Both of those figures are well above their season averages and uncharacteristic of this great offense.

Much of it was nerves and playoff inexperience that they took a couple minutes to shake off, but by the time they did, they found themselves in an 18-2 hole.

It is imperative they avoid that same onslaught in Game 2.

Can the Mavericks get a little protection from the officials?

It’s usually a bad thing when fans watching the game are well aware of the person who is officiating it.

Both during and after Game 1, all anyone could talk about was Kane Fitzgerald and the questionable decision to eject Kristaps Porzingis.

And by calling it questionable, I’m being nice.

You never want to look at officials and blame them for a loss, but it really felt like Dallas got the short end of the stick here.

The Mavs are already outmanned and outgunned, the last thing they need is their second best guy being thrown out on a couple soft technicals. They don’t have the margin for error for that.

Should KP have exercised more caution in engaging with Morris? Sure. But he was protecting his guy. I think the team would have him do that 100 times over.

What adjustments do the coaches make?

I thought Rick Carlisle coached a good game in Game 1. Obviously, he’s operating at a significant talent deficit, but after those first couple minutes, his guys looked prepared.

Doc Rivers on the other hand, was not pleased with his teams effort defensively. Especially regarding their approach to Luka.

He routinely harped on how they “over helped” on his drives. Meaning when Luka penetrated, they were so eager to shut him off, they’d leave a shooter to which he’d always find for a three.

If the Clippers are more disciplined on that front, then Luka will have to continue being aggressive, looking for his own shot.

That sounds weird to say after scored a record breaking 42 in his playoff debut, but it’s the truth. His passing is his greatest strength and the Clippers surely want to limit that gift.

There are likely several tactical adjustments the coaches are considering. That’s part of the fun in any playoff series is the coaches matching wits, and as Mavs fans know, an area where Carlisle shines.

We’ll see what he has cooked up in Game 2.