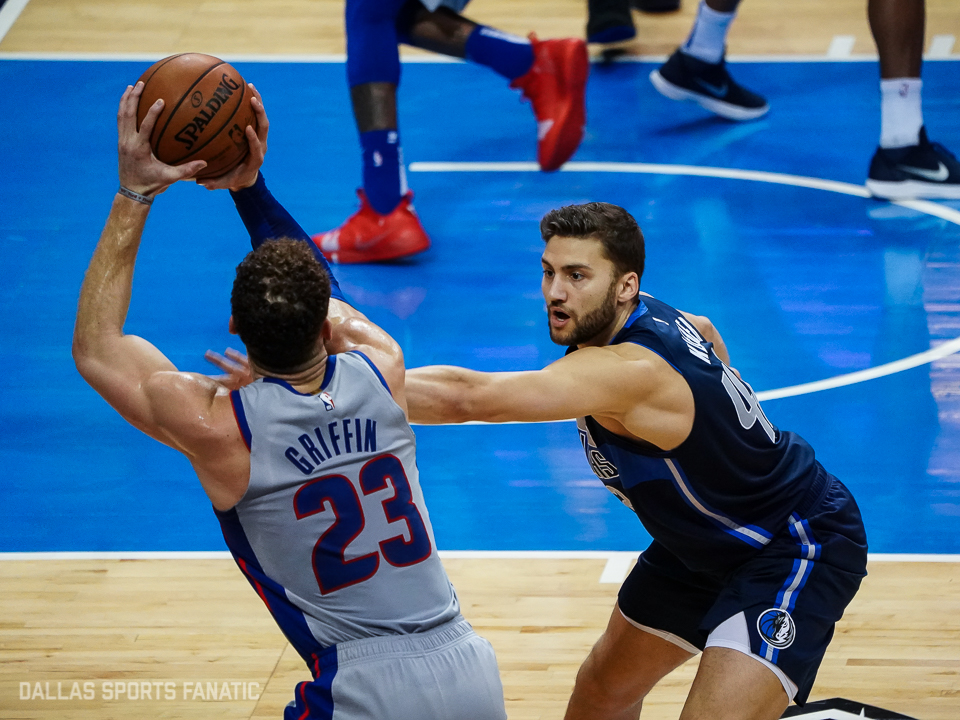 We’re just six days removed from a Mavs win over Detroit and hoping to be on the same end of the outcome.

If you remember, our backcourt duo carried the team that night combining for 51 points while Maxi Kleber had four triples and four blocks. I’d expect a lot of the same for guys like Kleber because he will be playing some heavy minutes defending the bigs for Detroit. However, Detroit’s priority will be on the defensive end and stopping the likes of our one-two punch, in Luka and DSJ.

Wes and Barnes need to have a big game

Luka and DSJ can’t carry this team on a night-to-night basis, especially since the Mavs just saw this team. Guys like Wes and Harrison need to step up when the defensive approach for Detroit will be on the hot hands.

Look for Wes to keep his shooting streak going. Last night at MSG, he shot 5-9 from three with 17 points while Barnes added a team-high 19. The beauty of this starting lineup is that each of these guys has the potential of putting up 20 points a game, but consistency is a factor, and as we all know, that’s the biggest concern.

The former Sooner has had a quiet, yet career year averaging 26 points per game and eight boards. A good majority of these points are coming in the post. We know this as he dropped 35 on us last Friday, so like I said earlier, expect to see a lot of the other German from Wurzburg.

Last game against the Pistons, Maxi came in the clutch at the right time blocking Drummond and Griffin near the end of the game to help seal the win. The Mavs will need more of that this time around as they face off against arguably the toughest frontcourt in the league.

At the end of the day, if the Mavs can play like they did last night in New York where it was a solid night from everyone, they should handle Detroit just as easily. Even Dirk had a season-high 14 points in 12 minutes. That definitely had something to do with the power that magically falls on you at the NBA’s mecca. Let’s get a win-streak going on this short Eastern Conference road trip.

Tune in tonight for an early tip at 6 p.m. CST on Fox Sports Southwest.