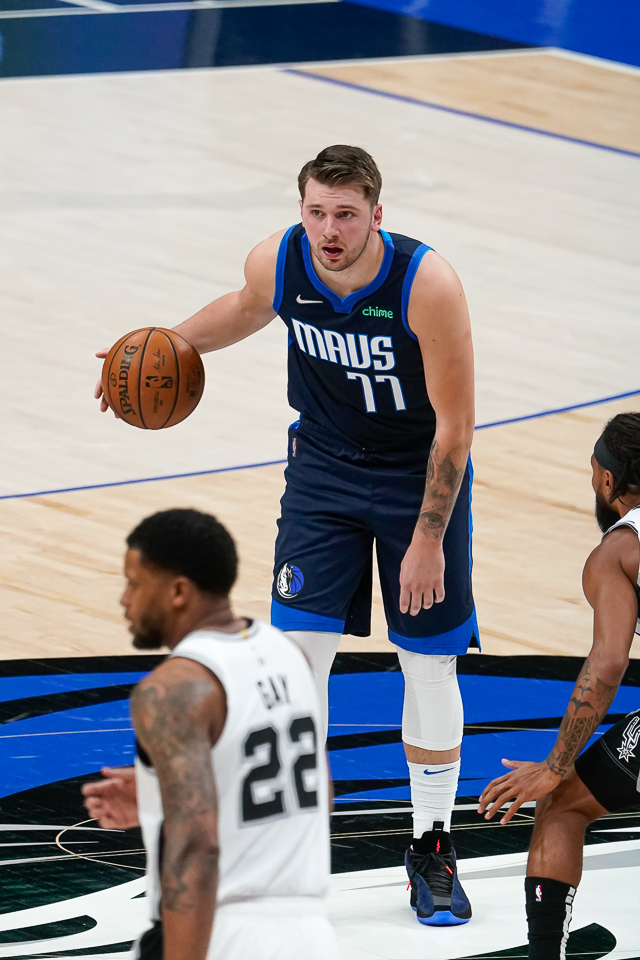 What to watch for as the Mavs take on the Wizards

What to watch for as the Mavs take on the Wizards

Seems silly that we are asking whether or not the basketball players are going to play basketball. Many purists certainly resent it, but it’s 2021 and that’s just part of it.

Both Luka & Porzingis have sat the last few back-to-backs. Predictably, those games have not gone the Mavericks way.

Their insistence on rest has been polarizing, especially considering their place in the standings. Some understand playing the long game, others not so much.

Regardless of where you fall on that debate, one thing is apparent: Luka and KP sit, the Mavericks don’t stand much of a chance. We will see what the Mavericks elect to do in the nations capitol.

Can the Mavericks get the offense moving again?

For the better part of a couple of months, the Mavericks offense has been terrific. Not totally surprising, considering that is their identity, but it was a welcome sight after a rough start to the year.

Over the last handful of games however it hasn’t been so pretty. They’ve done okay in the win-loss columns (3-2 in their last five) and Luka & KP have missed some time, but the fluidity of their offense hasn’t really been there.

The shotmaking? Definitely. Especially from Luka. However when that well has run dry, you’ve seen some stagnancy. The ball has gotten stuck, there has been too much standing, and just a general lack of energy or “pop.”

That’s unlike the Mavericks & a Rick Carlisle team. Hopefully they can refocus and get it corrected against a bad Washington defense.

Can the Mavericks keep pace with Washington?

The Wizards are not a good basketball team, as evidenced by their 17-30 record. But they do bring two incendiary offensive players to each contest in Russell Westbrook & Bradley Beal.

To maximize the talents of those two, Washington plays at one the fastest paces in the association, a direct contrast to the Mavericks.

Normally, this isn’t anything I’d worry about. The Mavericks generally control their own pace pretty well, but coming off a game the previous night? Who knows. Hopefully they come prepared.