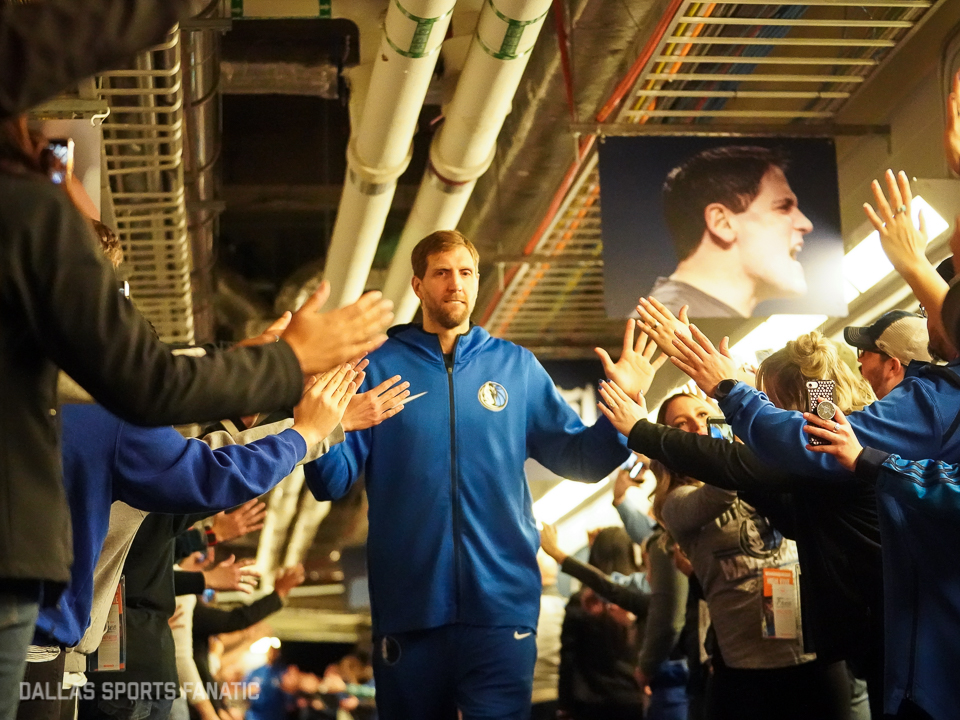 What to watch for as Wes Matthews, Pacers visit the Mavs

What to watch for as Wes Matthews, Pacers visit the Mavs

Following a two-game road trip, the Mavericks are back home looking to end their current five-game losing streak with the Indiana Pacers in town. The Pacers have won eight of their last 10 as the continue to position themselves to keep a hold on home court in the playoffs.

Tonight marks the first game that a former Maverick traded before the deadline will return to Dallas. Wes Matthews was traded to the Knicks in the Kristaps Porzingis deal before being bought out by New York to sign with the Pacers. Matthews spent three and a half years in Dallas, averaging 12.9 points and shooting 37% from three.

Matthews came to the Mavericks as a potential key piece to building a contender yet acquisitions of Chandler Parsons and DeAndre Jordan fell through and didn’t work out as planned. Though his tenure in Dallas may have been suspect by Mavs fans, Wes Matthews was a great Maverick. He played hard every single night and was really the heart and soul of this team on the defensive end. His influence and leadership amongst young players has been spoken highly of from Rick Carlisle and his peers. Expect to see a nice video tribute to Wes tonight from the Mavericks.

No Oladipo, no problem

When Pacers All-Star Victor Oladipo went down with a sever e knee injury on January 23rd against Toronto, it was sure that the Pacers would take a huge hit and their season was basically a wash. Well, not so fast. Though they lost the next four games after Oladipo’s injury, the Pacers have won eight of their last 10 and still sit as the 3rd seed in the East. Nate McMillan deserves a huge amount of credit for keeping this team competitive.

Without Oladipo, the Pacers defensive prowess remains as they lead the league in opponent points per game at 103.3 and second in defensive rating at 104.5. What was seen as a possible free fall has turned around to remain a competitive team that limits their mistakes and plays as hard as any team in the league. Don’t sleep on the Pacers just because Dipo is out of the lineup.

With 22 games remaining on the Mavericks schedule, we really have to spectacles to watch: Luka and to see if Dirk can pass Wilt Chamberlain on the NBA All-Time scoring list. At the moment, Dirk sits 79 points behind Wilt for 6th on the list. That equals out to 3.59 points per game for Dirk to pass Chamberlain which puts the odds heavily in Dirk’s favor.

Let’s be real here, the Mavericks hopes to make the playoffs are done. Along with the chase to pass Wilt, it’s time to leave Dirk in the starting lineup for the rest of the season. He’s started the past two games due to Maxi Kleber dealing with an illness. Dirk has played 25 and 26 minutes in his only two starts this season, scoring 12 and 15 points.

It’s one thing to hear the crowd’s ovation when Dirk enters the bench but the ovation is at another level when he is introduced in the starting lineup. Do the right thing, Rick.