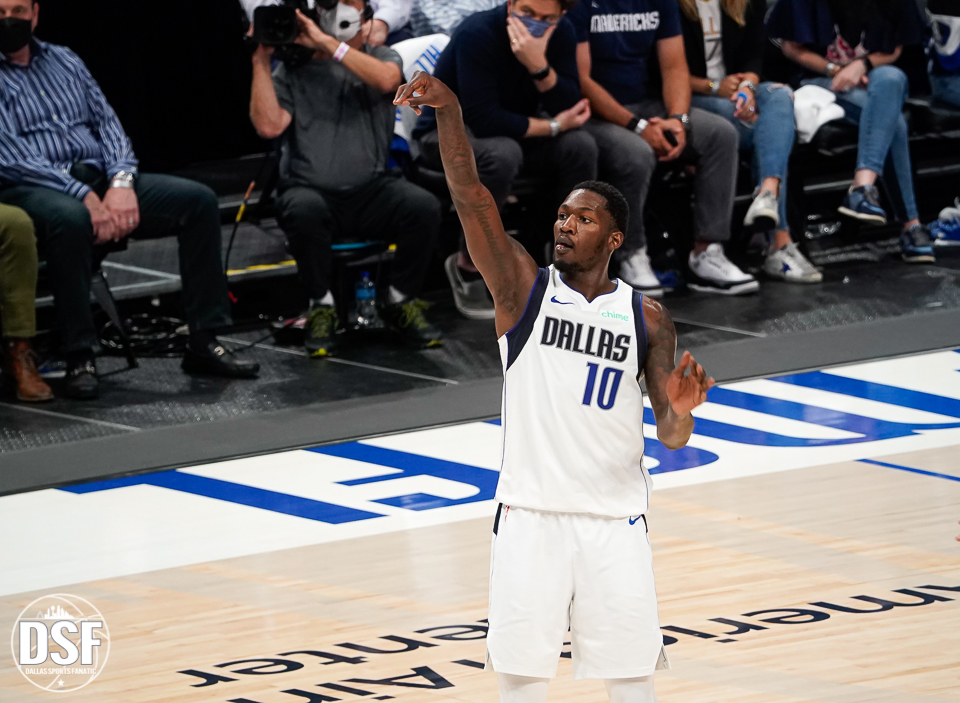 What to watch for in Game 6

What to watch for in Game 6

Can the Mavericks match the Clippers desperation?

After their big win in Game 5 on Wednesday, Luka told the TNT broadcast that his team has a tendency to relax when at home. That’s how you squander a 2-0 series lead coming back to your own building.

Hopefully, the team has learned from that experience. Closing out the Los Angeles Clippers will be the single hardest game the franchise has had to win since June 12th 2011. Make no mistake.

If the Mavericks don’t match the level of intensity and fight the Clippers bring, we will be watching Game 7 on Sunday. If they do, there is a decent chance we’re gathered around the TV for Game 1 against Utah.

That’s not the *only* thing it will take, but it’s a start.

Do they stay big?

Rick Carlisle’s big adjustment, no pun intended, for Game 5 was to insert Boban into the starting lineup. To be honest, I found it questionable but that’s why Rick Carlisle is one of the greatest coaches of all time and I am not.

What that move effectively did was make the Clippers perimeter. Sure, they can beat you from out there. They’re one of the best high-volume shooting teams of all time. However parking two seven-footers at the basket in a zone defense essentially takes the rim away. You’re forced to take & make jumpers that you might not want to and that makes a difference.

The Clippers have a hot shooting night, we might be singing a different tune. But Coach Carlisle’s big adjustment did just enough to get the Mavericks a key Game 5 victory. Now they have a chance to put the Clippers out for good.

Can the “others” finally get going?

The story of Games 1 & 2 was the red hot three-point shooting of the Dallas Mavericks. In particular, their supporting cast.

Since that point, they’ve slowed down quite a bit. The Mavericks have been lucky to win one of the last three with their dwindling production. They absolutely need Hardaway, Porzingis, Kleber, Finney-Smith, etc… to produce. Luka can’t beat this team on his own.

The good news coming into tonight is that it feels like they are due for one. Four games is a long time for those guys to be absent offensively, so hopefully the old adage about role players playing better at home rings true.