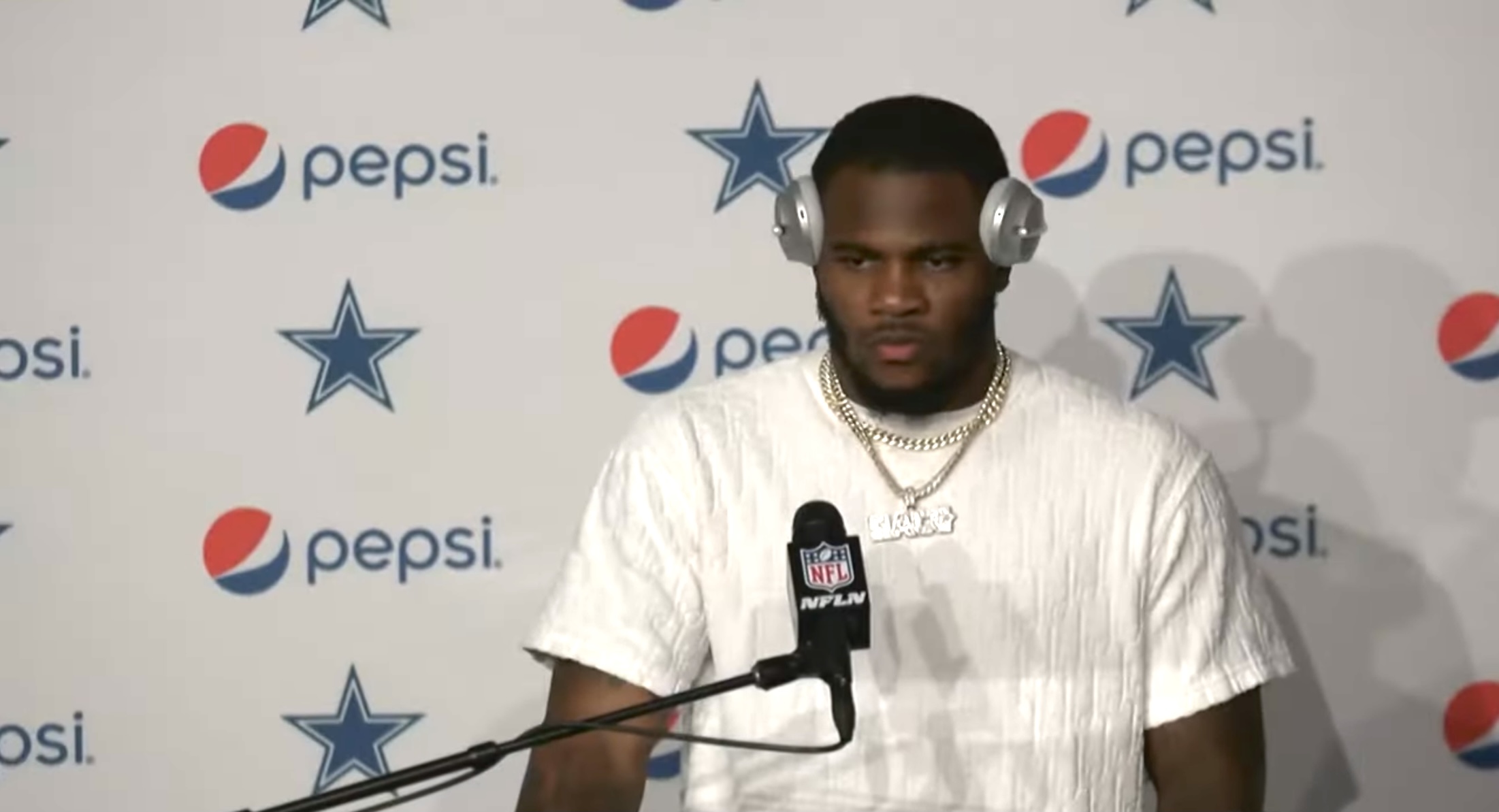 What type of ceiling does Micah Parsons have, if there even is one?

What type of ceiling does Micah Parsons have, if there even is one?

Micah Parsons burst onto the scene in 2021 with an elite performance from start to finish. Parsons finished 2nd in Defensive Player of the Year voting, was 1st Team All-Pro, and won Defensive Rookie of the Year unanimously. Where does he go from there?

It will certainly be hard for Parsons to top his outstanding rookie season. He nearly became the first rookie to win the DPOY since a guy named Lawrence Taylor did it in 1981. Parsons set the Dallas rookie sack record with 13 sacks (and flirted with Jevon Kearse’s NFL rookie record of 14.5) and was tied for the NFL lead in tackles for loss with 20. It’s important to contextualize just how great his rookie season was.

Parsons was Pro Football Focus’ highest graded pass rusher, had the highest pass rush win rate in the NFL, had the best third down pressure rate in the league, was PFF’s highest graded linebacker, and despite his pass-rushing acumen, still received the 12th highest coverage grade from PFF.

The wildest stat of them all? Parsons finished 6th and 8th in sacks and pressures, respectively, despite only ranking 118th in pass rush attempts. That is patently absurd. He put up elite Donald/Garrett/Watt-esque pass rushing numbers without nearly the amount of pass rush snaps the other elite rushers get.

Defensive Rookie of the Year. First-team All-Pro.@MicahhParsons11’s rookie season was nothing short of spectacular. 🌟 pic.twitter.com/c6edJVYcp9

Parsons has his sights set about as high as they could be as he attempts to top his rookie campaign. In fact, he has some lofty expectations for himself in 2022:

Micah Parsons is coming for the NFL sack record next season:

Parsons is a great linebacker and a great edge rusher combined into one player. He is a special player that Dallas gets to build its defense around. There’s some debate among fans and the media about whether he should move to defensive end on a full-time basis. He was used perfectly last year. Removing his positional flex limits his impact. Why not use him so that his abilities at both positions are maximized? It’s better to look at him as a defensive weapon rather than a defensive end or a linebacker.

His athleticism and burst is what makes him great. Look no further than this rep from training camp that received plenty of buzz on social media. This bend is ridiculous from the young superstar.

This is absolutely freaky by Micah Parsons. pic.twitter.com/GRzIpCypmF

I’m looking forward to Parsons’ continued development. He is only scratching the surface of his pass-rushing ability and is already elite at the position. His combination of speed, power, and ability to bend the corner terrifies offensive tackles. His burst is such an asset that OTs will overcompensate for his speed, leading to plenty of inside moves. There’s a ton of intricacies to pass-rushing technique, and as Parsons masters those intricacies, he could establish himself as a perennial DPOY candidate.

Parsons has the potential to ascend into the elite game-wrecker tier of defenders like Aaron Donald, Myles Garrett, T.J. Watt, and the others. There’s even an argument he was already better than them as a rookie. The sky is truly the limit.