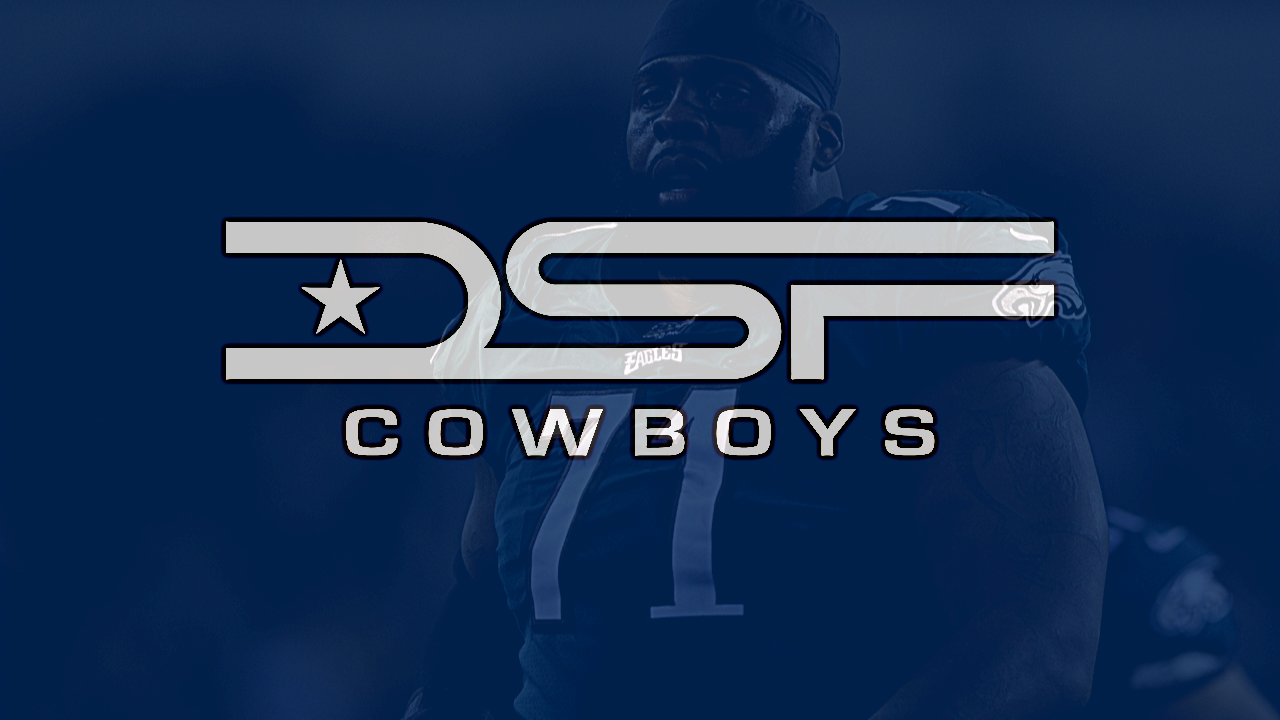 What would Jason Peters bring to the Cowboys?

What would Jason Peters bring to the Cowboys?

With the six-time All-Pro offensive tackle in Dallas for a visit, Dallas may have found its sorely needed tackle depth. Is Jason Peters the answer?

Peters is entering his age 40 season. He started 15 games for the Chicago Bears in 2021 and still is looking to play. “I don’t have a time frame,” he said of his free agency. “Whenever the opportunity comes, I am going to give it one more run at it. Try to get me another ring or pass on some knowledge to some of the young kids, up and coming.”

Well it seems that opportunity has come. With Tyron Smith slated to miss most, if not all of the 2022 season, Dallas is bringing in the 40-year-old veteran to see what kind of shape he is in. Head coach Mike McCarthy said that rookie Tyler Smith will get a lot of work at left tackle, but it’s still unclear whether Peters would be brought in to start at left tackle and keep Smith at guard.

My best guess would be that Peters would eventually start (maybe not right away in Week 1 to give Peters time to get acclimated) so Smith could remain at guard as originally planned.

My reasoning for this is I doubt Peters is being brought in as a swing tackle. Swing tackles require some versatility to play on both sides and Peters has not played right tackle since he played 413 snaps at that position all the way back in 2006. Outside of those 413 snaps he has played a grand total of eight snaps at right tackle in his career.

In Peters’ quote he acknowledged that he would also like to help mentor younger offensive linemen. Tyron Smith is still hurt but a combination of mentorship from Smith and Peters (both on the 2010s All-Decade team at offensive tackle) for the young Tyler Smith would be immensely helpful as well. It also couldn’t hurt the relatively inexperienced Terence Steele either, or Josh Ball and Matt Waletzko for that matter.

Beyond Peters’ mentorship and experience, does he have any gas left in the tank at 40 years old?

For starters, there’s a reason Peters is still a free agent on September 1. He is 40 years old and has a laundry list of recent injuries. But he was still rather effective for Chicago in 2021.

Here are his percentiles in Pro Football Focus’ metrics, per John Owning:

Owning also provided a very insightful thread as he broke down several snaps of Peters’ 2021 campaign in this Twitter thread. It appears that the tape confirms the priors – Peters can still play. Check out the thread for some nice film breakdowns of Peters going against several elite edge defenders:

If it wasn't for CHI QBs running into pressure, Jason Peters might've goose-egged Trey Hendrickson in Week 2. Very impressed with how Peters has maintained his skill even while aging. His patented jump set is still nasty. #Cowboys pic.twitter.com/flbklGEmZJ

He ranked 23rd in pass-blocking grade among tackles, per PFF. If you narrow that to tackles that played at least 800 snaps, Peters ranked 12th. He allowed six sacks and 28 pressures on 517 pass blocking snaps and only committed three penalties.

If you’ve heard of Duke Manyweather, you know that he works with and trains the best offensive linemen around the league. Manyweather is known as an offensive line guru, and even he believes Peters can still play.

If his medicals check out, there is no reason this visit between Peters and Dallas should end without a contract.