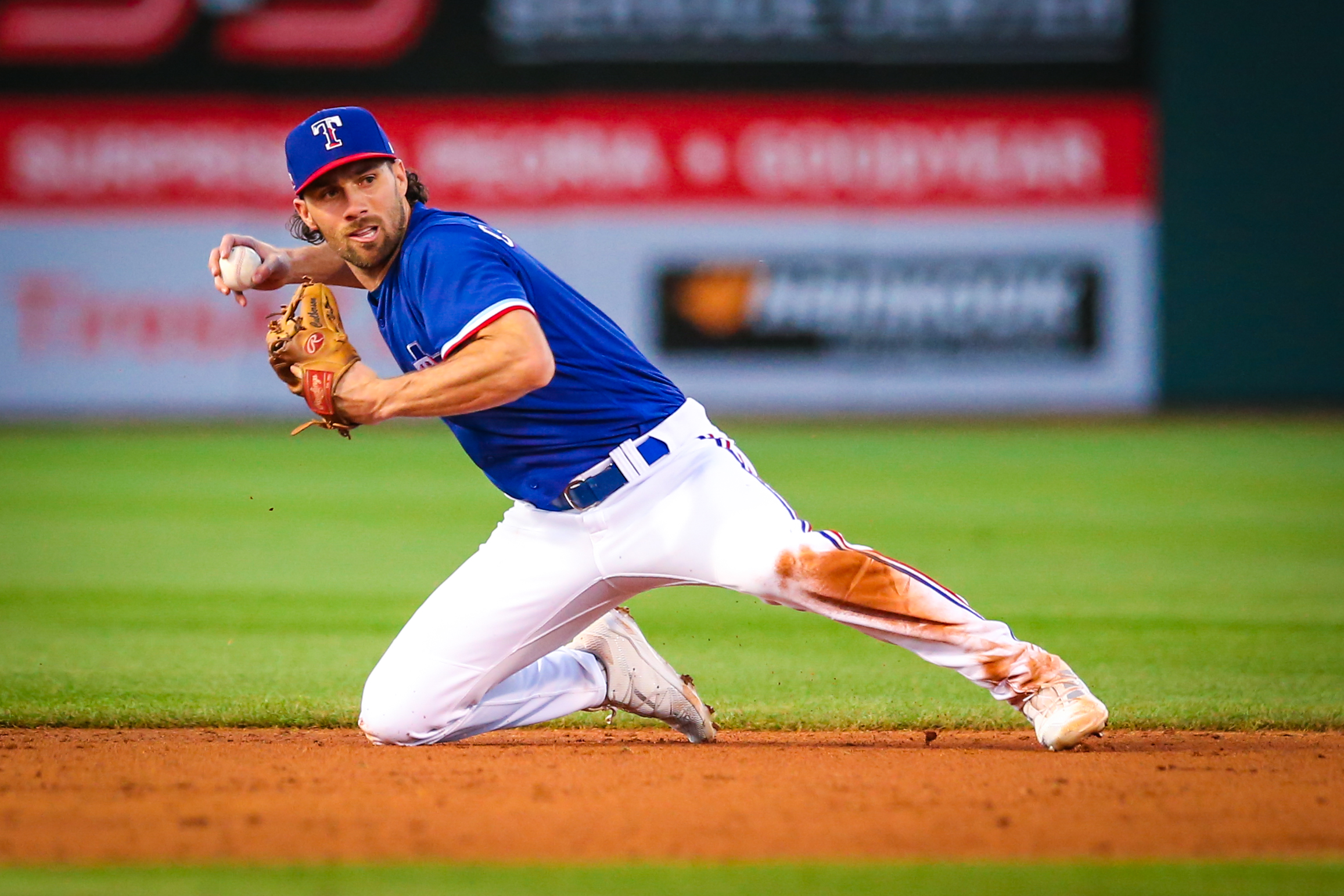 Why a veteran like Charlie Culberson is essential for the Rangers

Why a veteran like Charlie Culberson is essential for the Rangers

To cap off 2020, the Rangers signed nine-year veteran Charlie Culberson. Culberson and Woodward spent two seasons in Los Angeles with the Dodgers organization, including their National League Pennant 2017 season. In late 2017, Culberson became part of the Matt Kemp deal that sent Charlie to Atlanta. Culberson is now in his first season with the Rangers and is becoming that vital veteran figure that young teams turn to. “[The veteran players] are a great example for everybody,” Chris Woodward said. “I talked to those guys personally before we signed them; I knew Charlie.” The Rangers have a couple of these guys like Brock Holt and Kyle Gibson to add with Charlie.

In Spring Training, Culberson battled for a spot on the team. He was a non-roster invite, and his versatility proved as a worthy asset to the Rangers. He and Holt share third base duties, while Charlie will cover Isiah Kiner-Falefa when he has a day off at shortstop. I asked Isiah how much of an influence Charlie and even Brock has on Isiah himself. “Huge influence,” Kiner-Falefa said. “He and Brock Holt bring that energy we need, that vet energy. Those guys have no ego.”

Isiah added that even though they split time, it’s casual for the two of them, which shows the togetherness and feeds to other guys, like Isiah and Joey Gallo. For Charlie in his early days with the Rockies, he turned to guys like Todd Helton, Michael Cuddyer, and Troy Tulowitzski (a guy he deemed one of the best guys to prepare himself that Charlie ever saw).

“I’m with you ’til the end of the line,” is a mindset that Charlie brings to his teammates. From the start of the offseason, Charlie had a mindset known to Rangers hitting coach Luis Ortiz. “He started the offseason with a plan and what he wanted to accomplish,” Luis said Sunday. “Every single day, he was beating that elephant one bite at a time. You can see those good at-bats and always stay within himself. He knows who he is, and he does that very well.” Charlie is hitting over .300 a month into the season and leading the team in doubles. In the games that Culberson started, the club is 9-6, and Charlie is currently on a six-game hitting streak. “In our clubhouse, he is highly coveted,” Chris Woodward said. “Everybody loves Charlie. We are not surprised when he makes plays.”

It’s not just about the on-field stuff, but the off-field influence he’s having with a younger team too. It’s noticeable to everyone, and what Ortiz said Sunday, Charlie hasn’t reached his full potential. “The way he works, the way he prepares. The influence he has on the younger guys of coming every day and doing his best,” Luis said. “He doesn’t think he’s a finished product, always learning and getting better and finding a better way to help the team win.”

“There are no two finer guys to learn from when it comes to how they work how they carry themselves in the clubhouse,” Woodward says about Culberson and Holt. “They’re great examples for our younger guys and our mid veteran guys that are still young. Those guys can learn a ton from them, which they already have, and they told me that many times.” “The biggest thing is routine,” Charlie said Tuesday. “Coming up with a routine that works for yourself, being you and not try to be someone you’re not and helping guys whenever they need you. Sometimes it gets to the point where you don’t have to say anything and you just lead by example,” Culberson added.

Woodward compared Holt and Culberson to the Hunter Pence and Logan Forsythe guys that the Rangers had in 2019 and how much the club needed them. Even for development, when someone like Josh Jung develops and possibly gets his feet wet in the big leagues, it’ll be crucial. It’s an aspect of baseball and sports in general how valuable a veteran like Charlie Culberson is to the Texas Rangers. “Hopefully, the fans understand how good he is and how valuable he is,” Chris Woodward said. Not that I know anything about Avengers, but being an avid fan himself, I’m sure Charlie shouted “Avengers assemble!” at some point, plus he has a beautiful flow of hair.