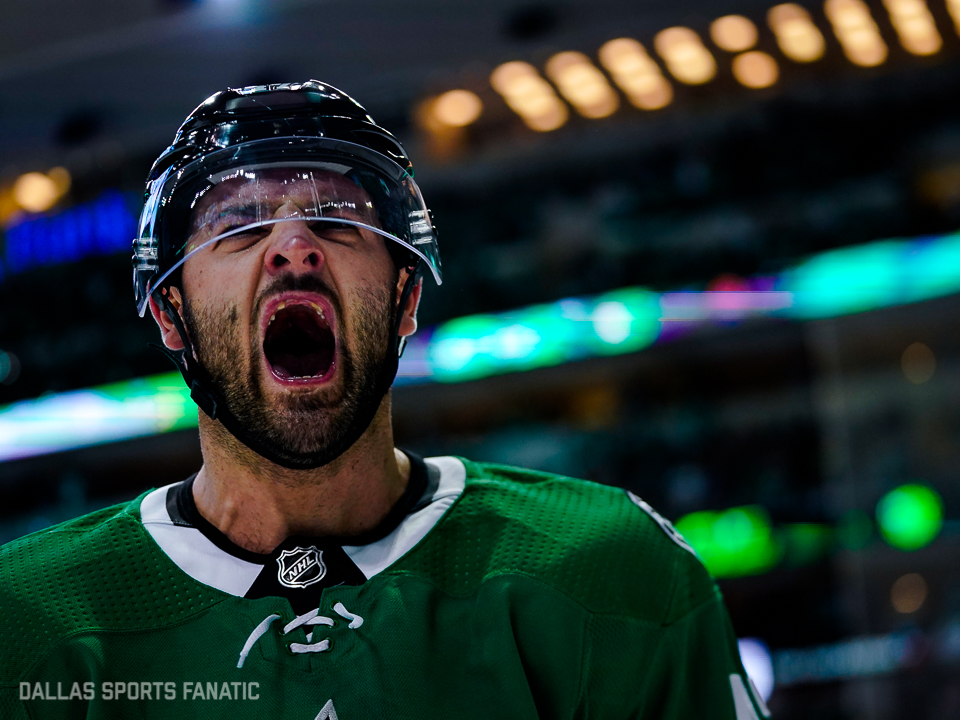 Why Alexander Radulov is the difference maker for the Dallas Stars

Why Alexander Radulov is the difference maker for the Dallas Stars

The Stars currently sit tied for 8th in the Western Conference, and the season has had its ups and downs.  Goal tending has been stellar, injury numbers have been high, and the offense has been relatively inconsistent.  The Stars are over .500, and they’re hoping that some extra rest time over the holidays will help their players come back with a spark.

One key player to take note of is Alexander Radulov.  When healthy, Alexander the Great has proven himself to be a superstar.  At 257 points, with 103 goals and 154 assists in 339 games, any team would be ecstatic to have him.

With 29 points in 27 games played this year, Radulov is currently the only player on the Stars roster averaging over a point per game.  His 11 goals and 18 assists puts him 3rd on the team in points and 2nd in goals.  Injuries have slightly plagued him, but he has still made himself extremely effective.

In games that the Russian superstar has recorded a point, the Stars are 10-8-0.  In games without him, they’ve gone 8-8-3.  Although the difference doesn’t seem groundbreaking, there’s another interesting stat to consider.

Radulov is 3rd on the team in penalty minutes, with 28 minutes, all of them being registered two minutes at a time, as minor penalties.  Stars have won five games and lost six, in games he has recorded at least one penalty.

This is significant to note, because when Radulov stays out of the box, he helps his team not only by putting up points, but also by keeping his team off of the penalty kill.  His aggressive, puck attacking style of play is what makes him so effective, however it sometimes puts his team at a disadvantage.

Radulov faces his former team tonight, the Nashville Predators.  They drafted him in the 1st round of the 2004 draft.  After two seasons with the team, he went back to Russia to play in the KHL, so the Predator’s fans are not fond of him.  He returned in the 2011-2012 season, for one more year with the Preds, before going to Montreal.

If Radulov can channel some of that energy into points, look for the Stars to come away with a win.  If he allows himself to take penalties, he could put the Stars on the penalty kill, against one of the most lethal power plays in the league.