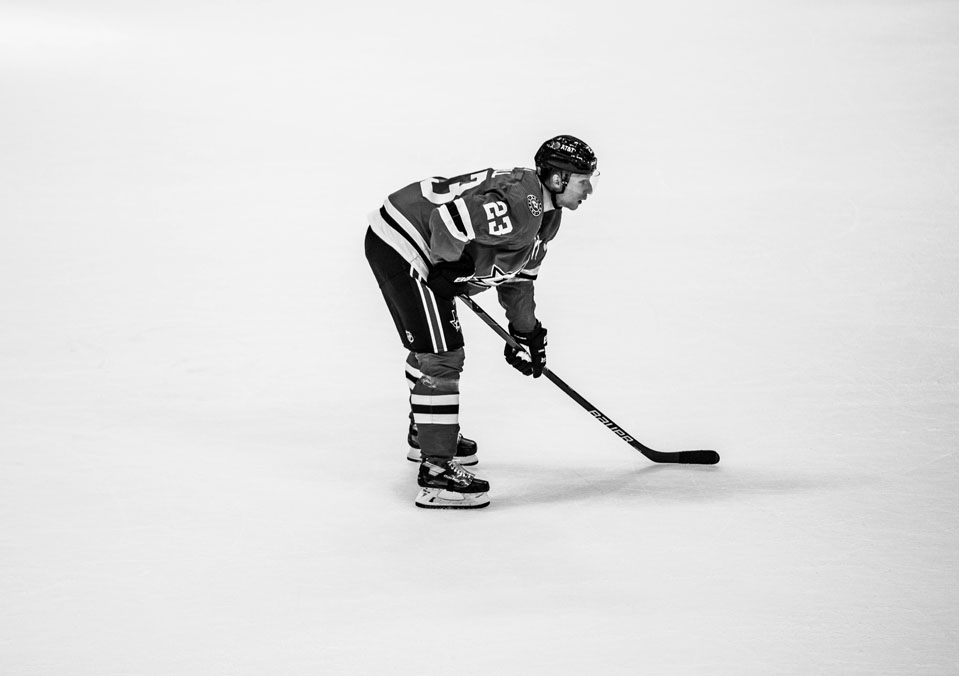 Why are the Stars struggling so much in overtime and shootout situations?

Why are the Stars struggling so much in overtime and shootout situations?

The Dallas Stars are endearing a difficult 10-10-8 campaign in 2021 after a storybook run to the Stanley Cup Final in September. Despite entering the year with playoff expectations at the very least, the first 28 games have been a struggle to stay afloat thanks to injuries to key players and multiple pauses due to COVID-19 and the Texas winter ice storms in February.

However, in recent weeks the strange Central division has given Dallas a light at the end of the tunnel. Fourth-place Chicago, after bursting on to the scene with 14 wins in the first 30 games, has fallen off a cliff. Columbus has now moved into the final playoff spot in the Central.

Dallas is still tied for the least amount of games played- and has four games in hand on each team vying for the division’s final playoff spot. Still, when the team has played, it’s struggled to close that gap.

A massive reason why? The team is inept in overtime and shootout situations.

Dallas has played a whopping 10 overtime games- and won only two. It also boasts the second-most overtime/shootout losses, only trailing Montreal- who currently sits in a playoff position in the league’s North Division.

It’s poetically balanced, as exactly halfway through the season, the Stars are now 1-5 in shootouts, and 1-5 in overtimes. The only win in 3-on-3 came against Detroit in January.

Ask any hockey fan, and they’ll tell you- overtime losses might give you a point in the standings- but they aren’t a model of success. Moreover, they’re extremely frustrating for a fanbase.

This trend has exploded lately. In its past eight games, Dallas has seen five go to overtime or shootout- and lost all but last Sunday’s shootout win over Columbus.

So, what are the X’s-and O’s behind the late game woes?

Like many setbacks this year, it ultimately boils down to injuries. Tyler Seguin has missed all of this season after an offseason procedure and multiple injuries suffered during the team’s run to the Stanley Cup Final.

Alexander Radulov’s lengthy absence didn’t help either. It isn’t a coincidence that in his first game since Feb. 12 last week, he scored the shootout winner on the road at Columbus.

Interestingly, the only Star having success in shootout situations is the player succeeding in all offensive situations and leading them in most offensive categories- Joe Pavelski.

Fatigue also is a huge factor. Dallas will play its remaining 28 regular season games with only a single day of rest between contests from this point until the season ends in mid-May.

Not only are the Stars playing every game on short rest- but many of the players on the current roster were key contributors to the team’s run in September, and hold the extra mileage that came from making the physically and mentally exhausting three-month run in the National Hockey League bubble nearly a calendar year after the 2019-20.

Sunday’s shootout loss to Nashville is a great example. Dallas led 3-1, and looked like it had a promising victory and a chance to close the gap on Columbus under wraps. But down the stretch, the team played tired and saw the Predators score three straight culminating with Mattias Ekholm’s game the penalty shot contest.

John Klingberg beat Nashville goalie Pekka Rinne stick side and hit the left post nearly halfway through overtime- just inches from winning the game. Jamie Benn was Dallas’ fifth shooter in the lengthy shootout- but after playing a whole contest and overtime in his patented physical style, didn’t put forth a viable attempt.

Dallas’ shootout order has also raised eyebrows. While there’s no traditional way to order skaters, rookie Jason Robertson was the first skater in its shootouts this week.

There’s no questioning whether the Stars “want it” or if the veterans have bought into head coach Rick Bowness’ motivation. See this past week, for example- Dallas scored two empty net goals in the final two minutes in Tuesday’s loss to Tampa Bay to get a point against the defending champions. It also nearly came back in Thursday’s loss to Detroit.

The problem is, this group as it currently stands has not been able capitalize on opportunities for extra points when they’re available. If the Stars won even half of their overtime games, they’d be within one game of fourth place.

There’s an opportunity for this team to make the playoffs, but it has to start getting overtime points now, and stop banking on the games it has in hand.