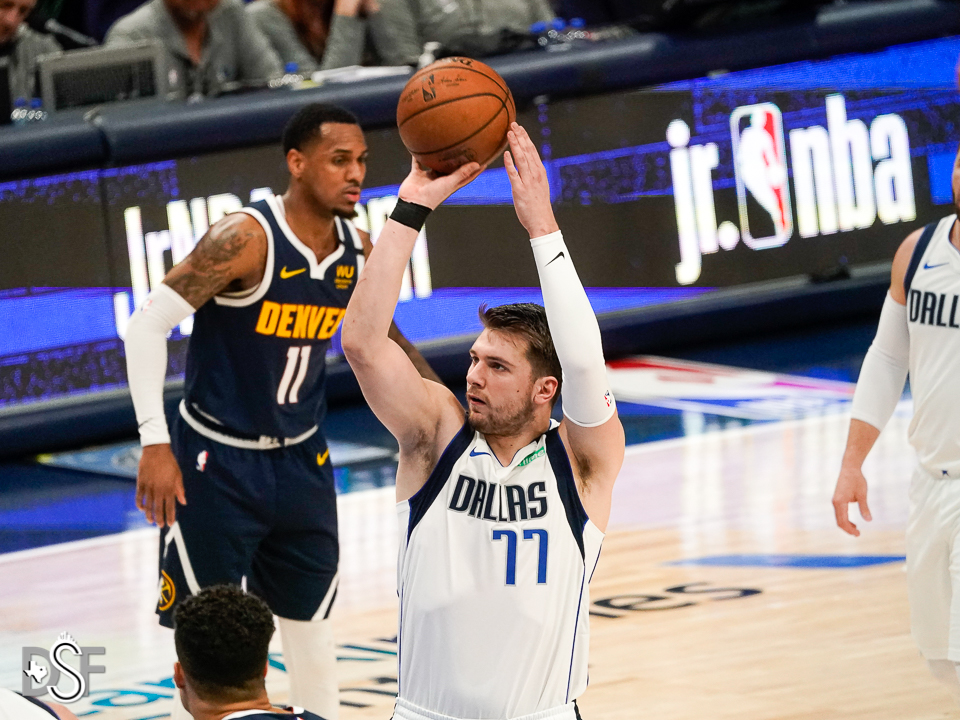 Wild night in the NBA leads to season being suspended

Wild night in the NBA leads to season being suspended

“The NBA season is officially suspended.”

How crazy would that have sounded to you when you woke up this morning? Unfortunately, it’s our new reality.

Unless you have been living under a rock, you probably heard that Jazz-Star Rudy Gobert tested positive for Covid-19, or Coronavirus, according to Shams Charania.

This prompted Adam Silver and NBA decision-makers to put a hold on the season indefinitely. A decision Mavs owner Mark Cuban trusts.

“This is not a situation where you fake it until you make it or try to act and sound important,” he said. “The NBA has hired people with expertise in those areas who are also working with the government, so we need to defer to the NBA.”

The news came down sometime early in the third quarter and many of us in the press box wondered what exactly it meant for us. I imagine this was the reaction most fans had throughout the arena.

Shorty after, it was confirmed that today’s slate would be carried out, but even then, nobody cares to look away from their phone.

This virus, this epidemic, it was here on our doorstep. I remember seeing the reports of it spreading rapidly in Wuhan and being dismissive of it, but that’s no longer an option.

Millions of people have and are going to be impacted by this in multiple ways. For example, the American Airlines Center arena staff.

These people work on hourly wages. Mark Cuban and co. are formulating a solution to that problem, but this just underscores the extent of this pandemic.

Rick Carlisle, who is married to an infection-disease Doctor, seemed at a loss for words discussing the situation postgame.

”You’re asking questions beyond anything I’ve been told,” he told reporters as they probed for more information. “I’m sure the league is doing a deep dive into what the appropriate next steps are and we’ll go from there.”

Carlisle made it clear that team activities are still a go. That means practices, film sessions, treatment etc… will still be daily occurrences for the players.

That implies that basketball could pick up at a later point. For the time being however, the NBA will correctly opt for caution instead of carelessness.

”This is a global pandemic where people’s lives are at stake,” Cuban said. “I’m a lot more worried about my kids or my mom who is 82-years-old than I am about when our next game is.”