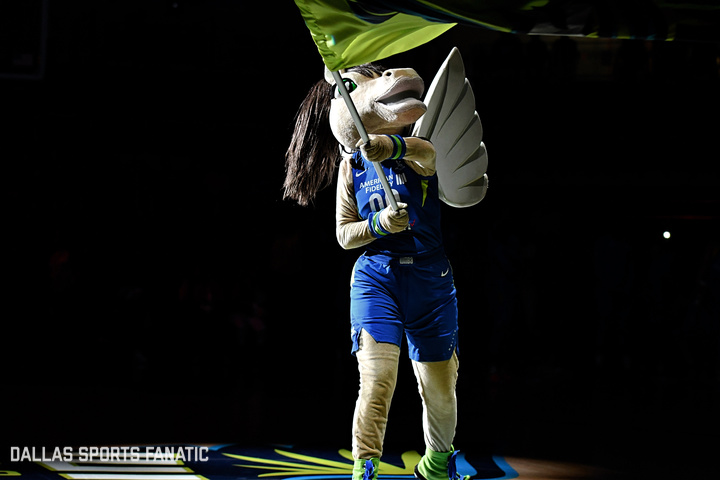 As the WNBA season approaches its end, the Dallas Wings have an opportunity to fortify their postseason potential against the Washington Mystics on Sunday.

Sunday’s matchup marks the second of three meetings between both teams this season. Dallas previously defeated Washington, 90-81, behind 35 points and 17 rebounds from Wings center Liz Cambage.

The two adversaries will share their final meeting at 2 p.m. August 12 at Capital One Arena in Washington.

More Than A Game

Sunday’s matchup is far more than just a basketball game but also an opportunity to inform and educate. Dallas will embrace pink themes throughout the contest, including a t-shirt giveaway, in recognition of breast health awareness day presented by Baylor Scott and White Health.

Fans have an opportunity to bid and acquire unique memorabilia ranging from game-worn pink Wings jerseys, all-team autographed authentic jerseys, memorabilia from other local sports teams and more exclusive experiences during auctions actively taking place both online and also at the College Park Center when Dallas and Washington meet.

All proceeds will be donated to Bridge Breast Network, a local breast cancer non-profit in the Dallas area.

Tipoff between the Wings and Mystics is scheduled to begin at 3 p.m. from the College Park Center in Arlington. The game can be seen on NBA TV and Fox Sports Southwest Plus.