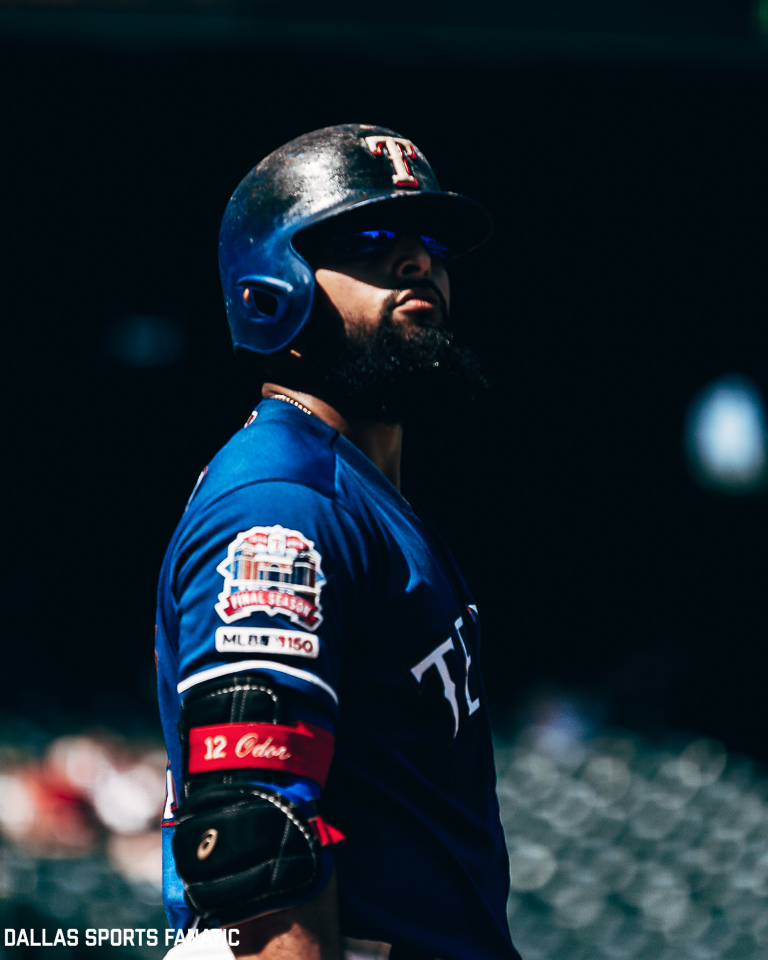 With eyes on the future, what to watch for in an important September for the Rangers

With eyes on the future, what to watch for in an important September for the Rangers

As of Sunday night, the Rangers are four games under .500 with less than a month remaining this season. I would characterize this season for the Rangers as just “fair.” I say fair because the Rangers have overachieved in some areas but they have also not had the development in other areas that we were expecting to see coming into 2019. So, going into a tough September schedule I am not looking at wins and losses but it’s just realistic to want to see progress and development.

The Rangers will only face one team below .500 in September when they travel to Baltimore to take on the Orioles in a four game series. They will face the New York Yankees six times including the last three games for the Rangers at Globe Life Park. They have six against Oakland, two against Houston, three against the Tampa Bay Rays and three against the Boston Red Sox. The tough schedule will be very beneficial for the younger guys that are getting big league experience for the first time.

Three players to watch in September

The early returns on Nick Solak have been great. Solak was acquired via trade from the Tampa Bay Rays in July. Solaks natural position is second base but the Rangers are going to see what he can do at other positions over the last month as they get a head start on building the 2020 roster.  Since being called up, Solak is hitting .325 with an OBP of .426.

Can you spot the difference between the two??? We sure can't 😎@Rangers | #TogetherWe pic.twitter.com/mPcgPr7jNm

Brock Burke was acquired via trade from the Oakland Athletics in December. He has now made three starts in the majors for the Rangers and has only given up three earned runs in 18 innings. He has a chance to cement himself in the 2020 rotation over the last month of the season.

Jose Trevino was recalled to the big league team on August 2nd. The search for catcher continues for the Rangers. They brought Jeff Mathis in because they wanted his defensive mind behind the plate, they tried giving Isiah Kiner-Falefa an opportunity but recently decided that he would be best served focusing on other positions. September is an opportunity for Trevino to step up and show that he could be one of two catchers to make the team out of spring training in 2020.

Nomar Mazara was activated from the injured list Sunday morning. Mazara was a name mentioned a lot in trade discussions before the July 31st trade deadline. Ultimately, a deal was not made but the future is still very much in question for the 24 year old outfielder. An off-season deal very much remains a possibility as the Rangers are expected to find an everyday role for Willie Calhoun heading into the 2020 season.

I think it is safe to say frustration is building within the organization with Rougned Odor. For the third consecutive season since signing a six year contract extension, Odor has struggled to find consistency at the plate. Manager Chris Woodward recently acknowledged that the final month of the season is important for Odor to show he is an everyday player going forward.

Shin-Soo Choo will be entering the final year of his contract in 2020. Choo is hitting .200 over his last 30 games and because the Rangers will be looking to balance out their lineup this off-season, Choo could be moved in order to help with that.