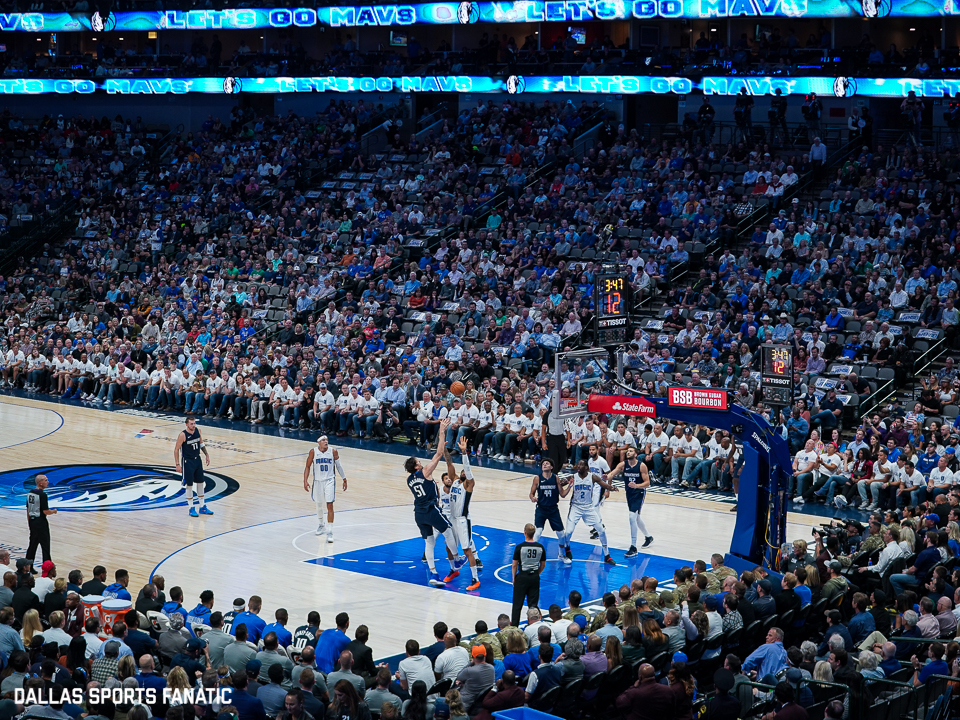 It was reported on Tuesday morning that the Mavericks are nearing adding NBA veteran Jared Dudley to the staff of new head coach Jason Kidd. This follow’s last week’s news of Dallas adding WNBA player Kristi Tolliver as an assistant and then Luka Doncic’s former Slovenia coach Igor Kokoškov was also rumored to be added to the staff earlier this month. However, whenever Mavericks PR tweeted out the team’s training camp roster and coaching staff earlier this week, it only included one official name for coaches: Jason Kidd.

The previously mentioned names don’t even include the rumors from earlier this summer that the likes of former Mavericks J.J. Barea and Tyson Chandler were possibly being linked to a potential assistant coaching job with Dallas. Another former Maverick, Jason Terry, was similarly linked but recently agreed to a deal become the head coach of the new Grand Rapids Gold, the G-League affiliate of the Denver Nuggets.

While Kokoškov has been an assistant for a long time and even a head coach for one season in the NBA, there still seems to be a lack of the established NBA coaching voice on the current staff for the Mavericks. This is usually a former head coach helping a younger/new head coach in the league. Think Mike D’Antoni on Steve Nash’s staff in Brooklyn last season. Alvin Gentry and Mike Brown being on various coaching staffs under Steve Kerr with Warriors over the last seven years. Kidd even saw it firsthand with the Lakers over the last two seasons with Lionel Hollins also being an assistant under Frank Vogel.

Where is that person for Kidd?

It’s not a requirement or key part of success for any team, but it sure does seem like he could use it after how his first two tries at being a head coach went in Brooklyn and Milwaukee. With that person not yet being hired, it begs two questions:

With training camp set to begin at the end of September, there is still time for Kidd’s coaching staff to be finalized with one of these established figures. However, there’s not a ton of time.

The value of coaching in the modern NBA is an always-evolving debate and perhaps no figure like this is even necessary for a team with a talent like Luka Doncic, but it’s still interesting just how long it is taking for Jason Kidd’s coaching staff to take shape.