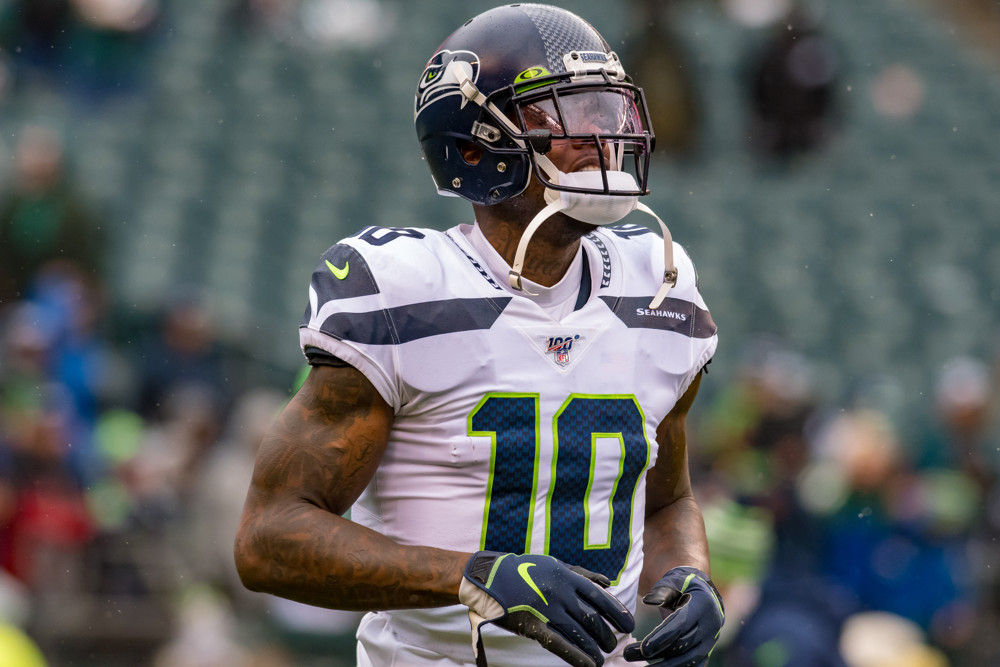 Would Josh Gordon be an appropriate fit for Dallas?

Would Josh Gordon be an appropriate fit for Dallas?

While it seems as though Josh Gordon claims interests in remaining in Seattle, he is an interesting point of conversation when referring to 2020 free agents.

The situation seems rather complicated; After taking on his fifth suspension last season for marijuana use shortly after signing with the Seahawks, it would have seemed that surely this was the end of the road for a player who struck out with arguably two of the best-run organizations in the league in the Patriots and Seahawks.

But alas, the plot thickens further; Gordon’s most recent suspension lands right on the cusp of a new CBA deal being announced following the end of the 2019 league year, and in an ultimately inevitable-but-still-rather-shocking-development, with the new deal comes the end of marijuana-related suspensions in the NFL. Meaning that the primary reason that Gordon has lost so much playing time over the years is suddenly no longer an issue. And per Mike Florio, upon reinstatement Gordon will become an unrestricted free agent for the first time in his career.

Getting down to it: Would Gordon be the right move for the Cowboys?

He’d be a flashy hire, without a doubt, and would fit a certain theme that Jerry and Co. seem to be invariably tied to this offseason with the acquisition of Aldon Smith and incoming return of Randy Gregory, both of which have had substance abuse issues which have kept them from play.

I think I’m going to pick a side and proclaim that maybe he isn’t the best fit to replace what we had in Randall Cobb and Cole Beasley before.  Gordon, while not being quite as quick as he was coming out of Baylor, is still a credible threat downfield and can create separation; However, he has not been well known for his ability to run routes, and at times has proven to be a bit of a liability in this respect. While his raw athleticism has awarded him with great talent at the position and a leg up against many of his opponents, this does not make for an excellent candidate to fill in as slot for Dallas.

Now there is a real argument to be made about sliding Michael Gallup into the slot and putting Gordon across the field from Amari; Both causing trouble downfield and Gallup’s superior route-running abilities playing mid-range could really help open up play for Blake Jarwin and the running game.

However, after the breakout season Gallup had at the two positions last year, that move would probably leave a bad taste in many mouths, probably including Dak and Gallup himself, not even mentioning myself and a number of other fans- Just wouldn’t seem right.

The prospect of filling the void left by Cobb with a talent like Josh Gordon sounds great, and maybe even would be; But at the cost of limiting Gallup or throwing off-balance all the work put in between him and Prescott, just doesn’t seem to be worth the risk, given their newfound commitment to the passing game.