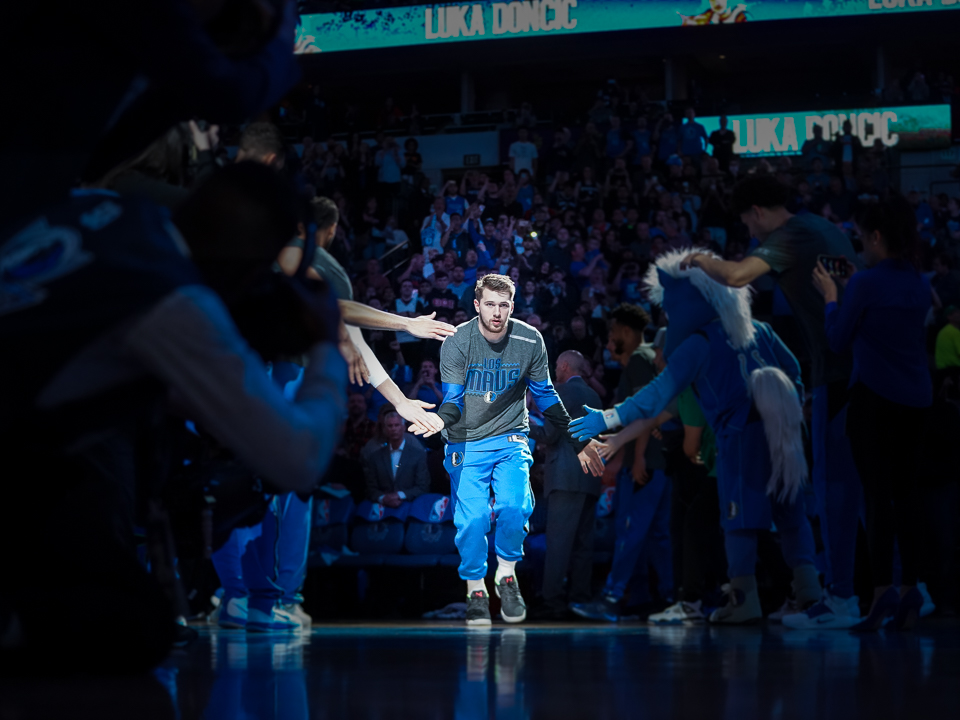 NBA Free Agency is upon us as trades and rumors across the league are flooding daily news. Anthony Davis is now a Laker which ruins many previous rumors because now LA is all of sudden the favorite for any guard on the market, if they can obtain another max slot.

Aside all of the rumors, let’s talk Mavs free agency. The rumors are there, whether it involves Kemba Walker or the hometown guy, Julius Randle, but don’t let them fool you. Mark Cuban said it himself in an interview with Ben Rogers at Dirk’s Heroes Celebrity Baseball Game, “We don’t care what the media says. 99 percent of the time, in particular with us, the media is wrong. And agents know if you’re talking to us, we don’t talk.”

Cuban has a valid point. About 99 percent of the time, news that comes out of the Mavs organization is surprising, whether good or bad, to that matter. No one saw the Porzingis trade ahead of time and certainly missed the trade that acquired Tyson Chandler back in 2010 after he was reportedly on his way to Toronto. Good thing he wasn’t.

Sure you may say, “Well those were trades.” Understandably so, but if Mark Cuban speaks, we listen, let’s be honest. He always commits himself to what’s in the best interest of the team and I believe this summer, it is not a ‘big fish’.

I’m going to break down three reasons why the Mavs should not sign a high-market free agent this summer.

Jordan and Pippen, Stockton and Malone, Batman and Robin. These guys stayed together through thick and thin and remained together for years. Boston’s big three lasted four years, the likes of LeBron, Wade and Bosh lasted the same. For some reason, they just don’t last, whether it involves salary reasons, wanting to be the “alpha” or maybe even to team-up with a different superteam as Ray Allen did in 2012.

Luka and Porzingis have the potential to do amazing things because their games compliment each other so well. The ability to pick-and-roll or pick-and-pop gives them a duo much like Kidd and Dirk, only younger and much more athletic. With them, both being under 23-years-old and foreign born players, means they can relate. Relatable players in this league have the desire to do big things in this league for an extensive period of time. The Matador and Unicorn are set up for this.

Luka needs the ball in his hands. Period.

Anyone who is a Mavs fan wants Luka to be great. With that said, most of these high-market free agents this summer are ball-dominate which means the ball is out of Luka’s hands which also means there are possibilities of slowing down his growth and confidence in this league. I think I can speak for just about all Mavs fans on this – we don’t want that and Luka doesn’t need that.

Unless you can make an argument that the Mavs can somehow steal Klay Thompson or Khris Middleton away from their respective teams, I’m all in. I don’t see that happening though as there have been multiple reports of them resigning max deals. Apart from those two guys, the high-market free agents are ball-dominate and I personally don’t have a desire for that, and I know I’m not alone.

What a year 2011 was. When I think about that team, it couldn’t have been more perfect. For Dirk, for Carlisle, for the time being. When the slogan was, “The Time Is Now”, it was so very true.

Let’s do this again. Let’s build up a team and find the right pieces to form a championship caliber squad to fit Carlisle’s system. When you think about the team and try to pick out a duo or even a trio alongside Dirk, you can’t. Kidd, Tyson, JET and Shawn Marion all played such pivotal roles in capturing the chip. Donnie, Mark – let’s do it again and this offseason is where it can and should start.

I get it. There are so many more reasons why the Mavs should not go after a max-salary player. Whether it’s, wait until next summer for arguably the greatest FA class ever, or the classic idea of money doesn’t buy trophies, development does – which I, in part, believe in. I did my best to narrow down and rank the three top reasons.

At the end of the day, I’m not saying I wouldn’t gladly welcome Kevin Durant, Kyrie Irving or Kemba Walker. I would absolutely love it. I just like to look at scenarios from multiple angles and break them down respectively. You can’t go wrong either way. The Mavs have one of the greatest coaches in the league and are a competitive organization from top to bottom.

As we begin the post-Dirk era, we see a bright future. One that could last for many years to come.