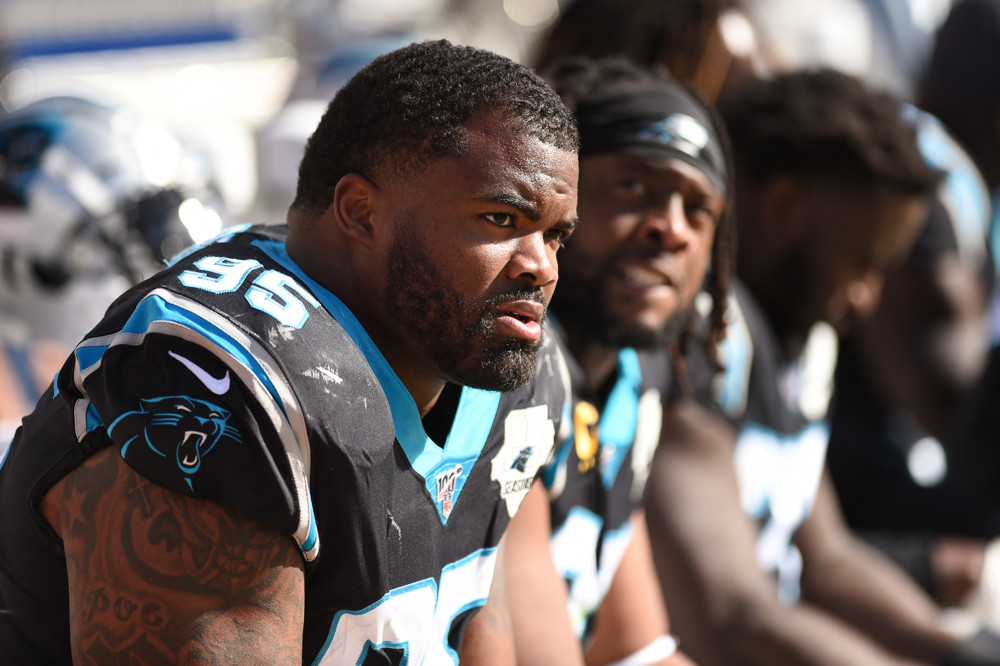 Regardless if you this signing was the one you were rooting for, it should get you excited about the direction of this defense.

The Dallas Cowboys have agreed to basic terms on a deal with defensive tackle Dontari Poe, sources said, as reported by Ian Rapoport.

The #Cowboys have agreed to basic terms on a deal for free agent DT Dontari Poe, source said. They are finalizing the language on the deal, but it will get done. Another big-name former #Panthers DT in free agency.

The signing comes in light of the Cowboys bringing in fellow former Carolina Panther Gerald McCoy last week to fill the void left by Maliek Collins. The addition of new defensive coordinator Mike Nolan brought up the question of if the Cowboys were staying in a 4-3 scheme or will they switch to a 3-4.

Poe, who hasn’t even eclipsed the 30-year-old mark, may not bring us closer to figuring out their defensive scheme, but it does present a well-needed philosophy change among the front lines.

It was well known that former defensive coordinator Rod Marinelli favored smaller, quicker defensive tackles who could easily get up the field. So it’s no coincidence when you saw teams take advantage of the power run game against Dallas.

It’s Donari Poe time folks. According to multiple sources the Cowboys are closing in on a deal with the 29-year old nose tackle. He still has some left in the tank!

In every aspect of his game, Poe relies on his power to win. Effective bullrush into the spin results in the sack. pic.twitter.com/nwRGbIcXOq

Not only does Dallas get a player who can help bolster their run defense, but it won’t affect their compensatory selections either. Because Carolina declined Poe’s options means he is not eligible to be factored into the compensatory pick formula.

The Dallas Cowboys had a little over $20 million in cap room before the signing, along with the 17th pick in the NFL draft this year.

It’s another cost-friendly, low-risk deal that further allows the Cowboys to go the best player in the draft when they’re on the clock.