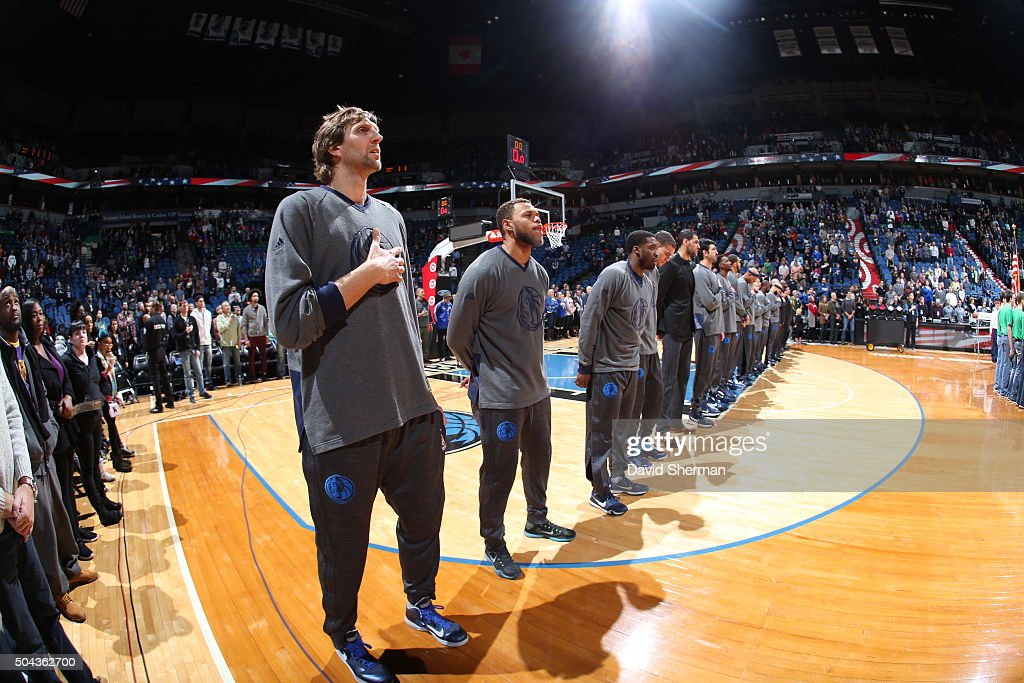 After this week’s games, the Dallas Mavericks will pass the official halfway point in their regular season. It has been an exciting first half of the season for this team with difficult stretches such as opening the season with three straight road games, a stretch where they played ten of thirteen games on the road, and multiple weeks with four games in five nights. However, all of those pale in comparison to what the Mavs face on their schedule over the next days.

“If you look at the schedule this week, this has got to be the toughest it gets in this league with traveling, with back-to-backs and being home for 48 hours. It’s a monster. But as you do in this league, you take it one game at a time,” said Dirk Nowitzki.

Following a home game with the Eastern Conference leading Cleveland Cavaliers, the Mavericks head on a three game road trip in which they face the Oklahoma City Thunder, Chicago Bulls and the 22-0 at home San Antonio Spurs.   The average winning percentage of the four teams is 72%. This follows a five game stretch against teams with an average winning percentage of 33%. Dallas only managed to go 3-2 in the short stretch that could have provided them much more padding in case of a rough week. Instead, they enter the week six games over the .500 mark and likely won’t be favored in any of their next four games. 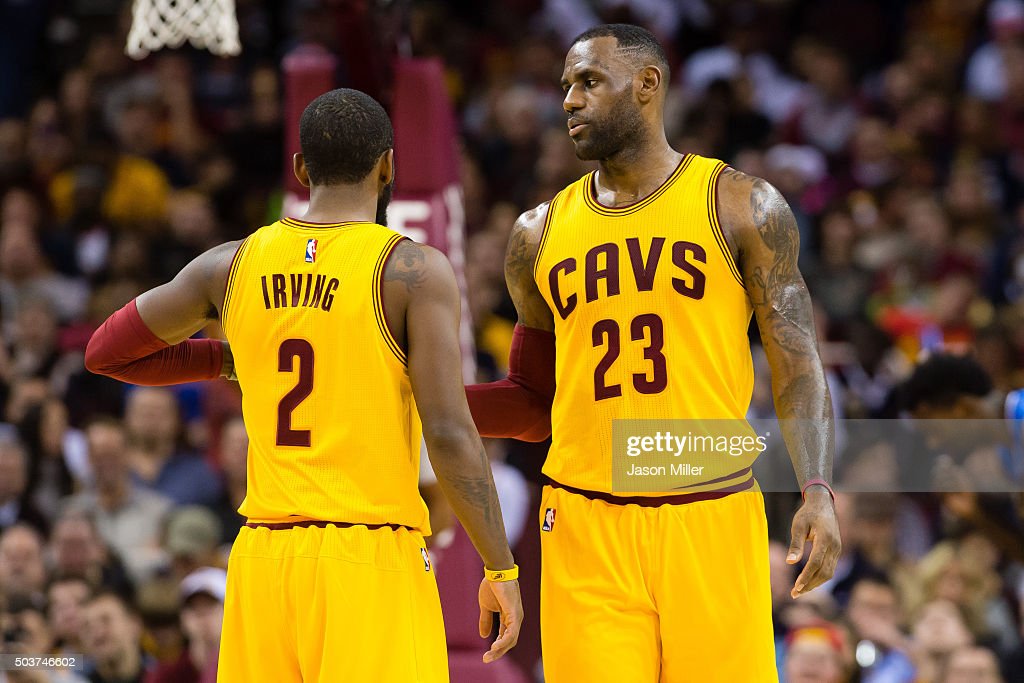 The stretch begins tomorrow night at the American Airlines Center against a red-hot Cavaliers team that has won seven straight. Point guard Kyrie Irving, who didn’t play his first game this season until December 20th because of his prolonged recovery from the knee injury that he suffered in the NBA Finals last summer, has scored 18 points a game in January after averaging just 13 in his handful of December games. It would be nearly impossible for the Mavericks to perform as poorly as they did when they hosted the Cavaliers in March last season. Dallas dropped that game by 33 after being outscored by double digits in each of the final three quarters. 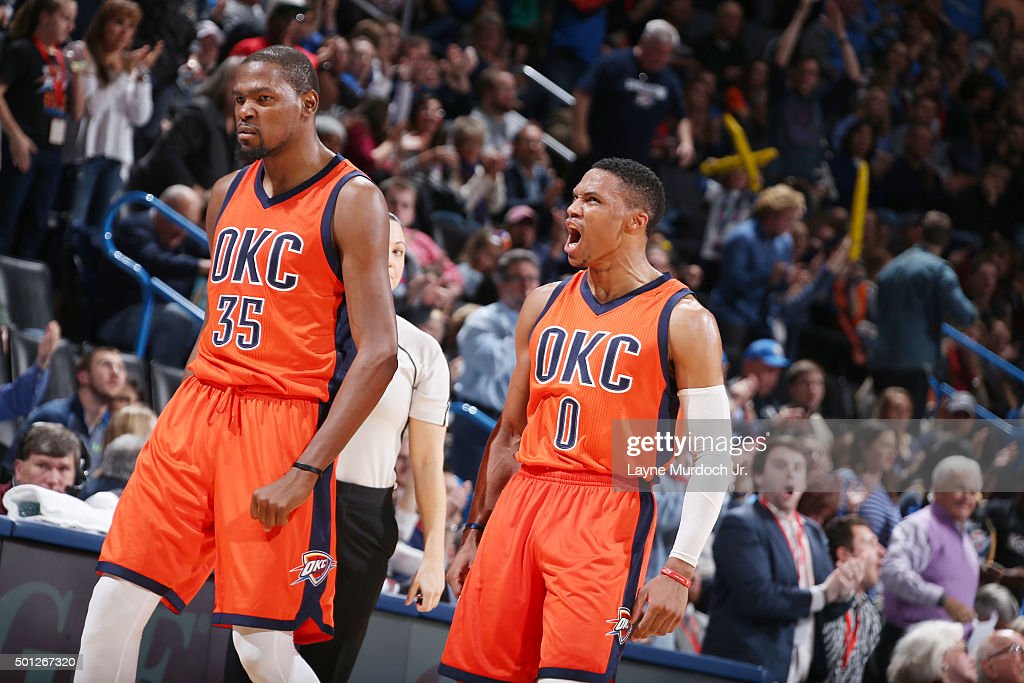 The next night, the Mavericks make the short trip up to Oklahoma City to face a Thunder team that is rounding into title-contending form. As good as Russell Westbrook looked last season without Kevin Durant on the floor, he has looked possibly better with him by his side this season. Westbrook is putting together an MVP-worthy season with season averages that aren’t far from a triple double. The Mavs’ first trip to OKC this season, a 117-114 loss in mid-November, was a contest without Durant. Dallas will have a handful with big Enes Kanter, who averages a solid 11 points per game in only 20 minutes a night. 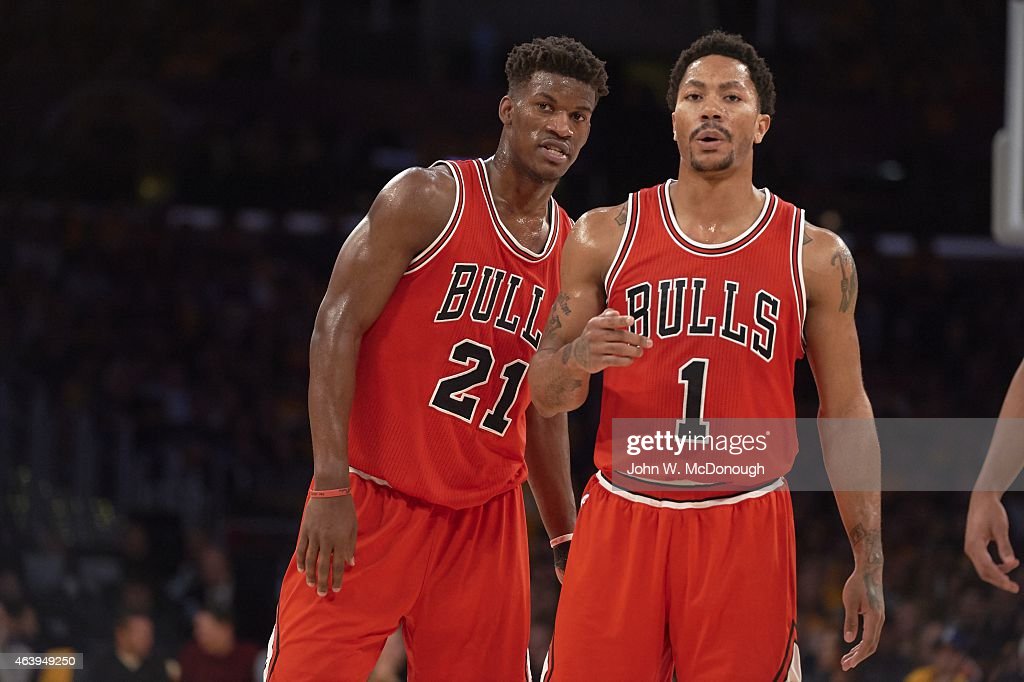 An off day Thursday is followed by a trip up north to square off with a Chicago team that has improved its play following some early season questions surrounding their chemistry and adjustments to new coach Fred Hoiberg. The Mavericks won a back and forth affair with the Bulls the day after Christmas in Dallas. The Mavericks were without Deron Williams but had six players score in double digits, led by a 26 point effort from J.J. Barea that included a career high seven three pointers. The Mavs have won their last two trips to Chicago, including a thrilling double overtime tilt early last season. 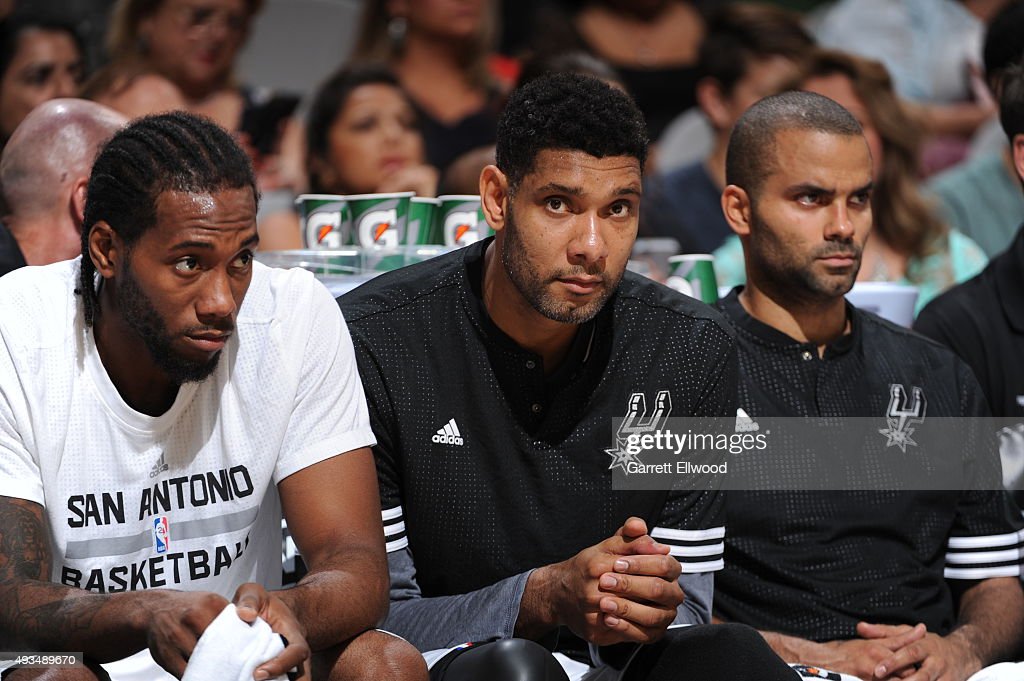 The tough stretch finishes Sunday night in San Antonio when the Mavericks face the dreaded and feared Spurs. San Antonio, like Cleveland, has won its last seven games. The Spurs have won their first 22 games at home this season and their regular season home winning streak is at 31 games overall dating back to March last season. Their one point home win over the Knicks on Friday was only their third home game decided by five points or less this season. One of those three close losses came in late November against the Mavs. Dallas has lost ten straight regular season games in San Antonio; their last win coming during 2010-2011 title season.

Nowitzki added, “I mean, our schedule is about to pick up. We have unbelievable games coming up in January. Not only the amount, but also the quality of opponents. So, this is a big stretch. … With Cleveland, going to OKC, Chicago and the (San Antonio) Spurs, I think it’s as tough as it’s going to get.”

By this point in the season, it’s hard to not just use the saying “You are what you are.” Going into this week, Dallas is a team six games over .500 and just a couple games back of being in position to host a first round playoff series in the West. Will this week give us hints of optimism? Or could it be the week that cements that this team will be nothing more than a 7th or 8th seed yet again. Dirk Nowitzki and company will have a lot to prove to themselves and the league over the next seven days.