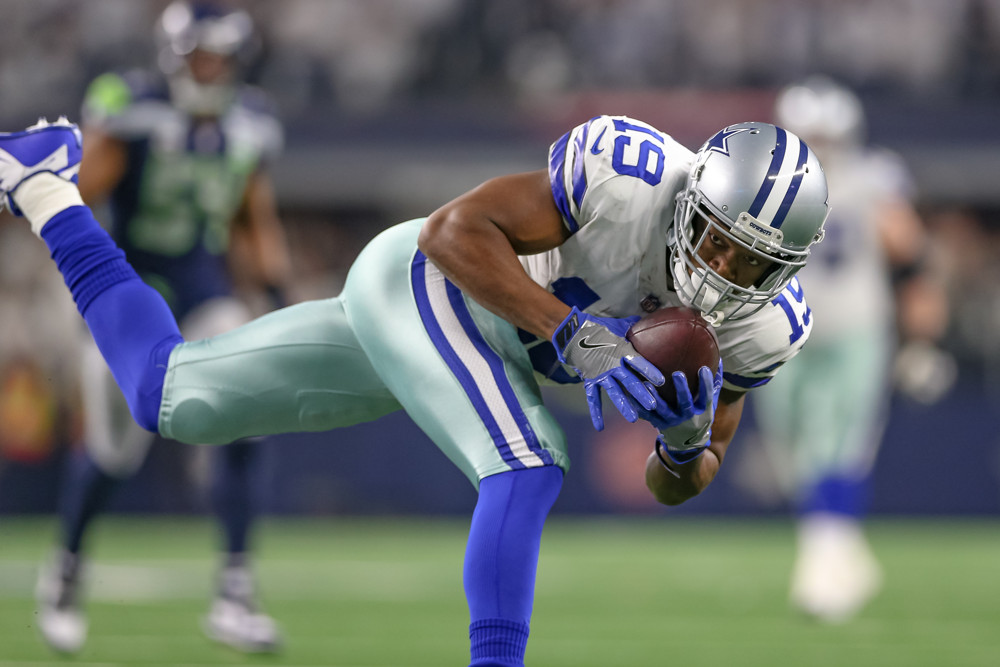 Juwan: Until the Dallas Cowboys show me they’re not the best team in this division then I will continue to have a hard time not picking them against these NFC East teams. The Giants showed they have potential on offense, but they’re still dealing with a slew of injuries on both sides of the ball. Even with a fully healthy Giants team, I still see Dallas as the more complete team. Teams have yet to figure out how to handle this offensive attack and I don’t expect that to change Sunday. Give me Dallas 28-17.

Corey: Cowboys win 37-17. I have found it pretty funny this week with the confidence that’s coming out of the Giants facility after their first win of the season. At the end the day, I don’t see the Giants hanging around in this game unless the Cowboys beat themselves with turnovers.