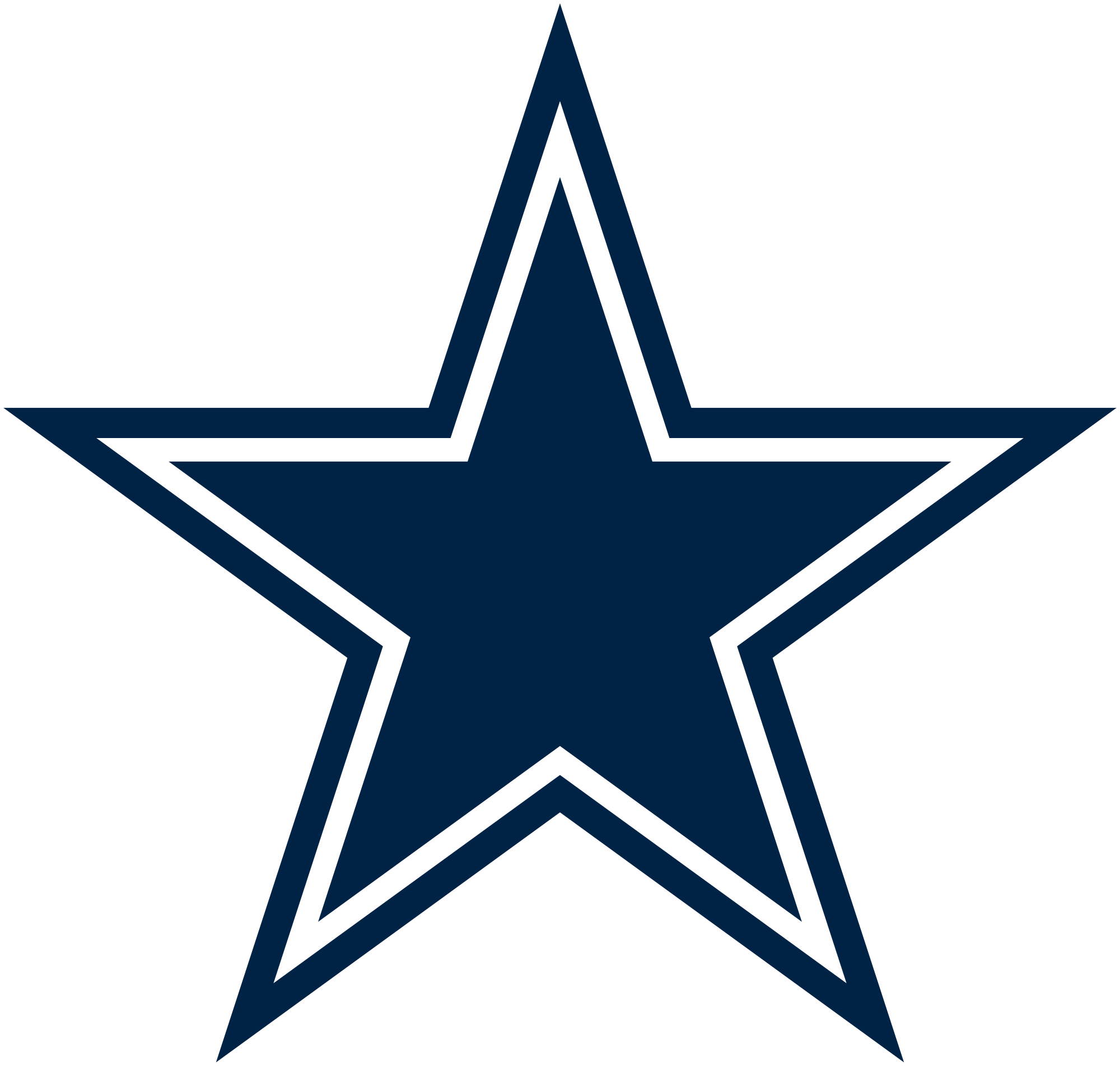 What to Expect: Dallas Cowboys vs. Indianapolis Colts

What to Expect: Dallas Cowboys vs. Indianapolis Colts

The Dallas Cowboys continue to make preparations for the upcoming season. One of those steps in preparing for the season is facing the Indianapolis Colts. Saturday night, the team will host the Colts in a preseason game at AT&T Stadium. While the final score of the game won’t matter, the team will be looking for development from their roster. Here’s a small glimpse of what to expect during the game:

The news of the offseason, so it seems. The much awaited return to the field for Jaylon Smith is in the home stretch. Saturday night, Smith will suit up for live game action for the first time since suffering nerve damage in his last collegiate game. Smith has been working in behind the starters in camp, but has looked good according to all reports. It will be interesting to see how the team eases Smith back into the fold. While fans would be thrilled to see Smith play for a good chunk of the game, the Dallas Cowboys would be wise to take it slow with the former second-round draft pick. As a result, Smith’s appearance in Saturday’s contest would figure to be a short one.

Ezekiel Elliott on the Sidelines:

Something that Dallas Cowboys fans shouldn’t expect to see tonight is running back Ezekeiel Elliott in the game, according to Clarence Hill:

Cowboys running back Ezekiel Elliott is unlikely to play against the Colts. He didn't take snaps with starters vs the scout team Thurs.

Elliott has yet to appear in game action this preseason. The young runner doesn’t need the added exposure to injury that comes in the preseason. However, he will need reps at some point. Especially since the running back is facing a six-game suspension for violating the NFL’s personal conduct policy. While the majority of the team’s starters will appear in the game, Elliott does not look likely to join his teammates on the field. Instead, he will likely see his game action next week against the Oakland Raiders. The team will look to protect their star runner, while the league reviews his suspension appeal.

Game time for the Cowboys’ game is at 6:00pm CDT. As the countdown to the regular season marches on, be sure to follow Dallas Sports Fanatic for all the latest news surrounding the Dallas Cowboys. You can find us on Twitter @dallas_fanatic as well as my personal profile @wingate_jared.