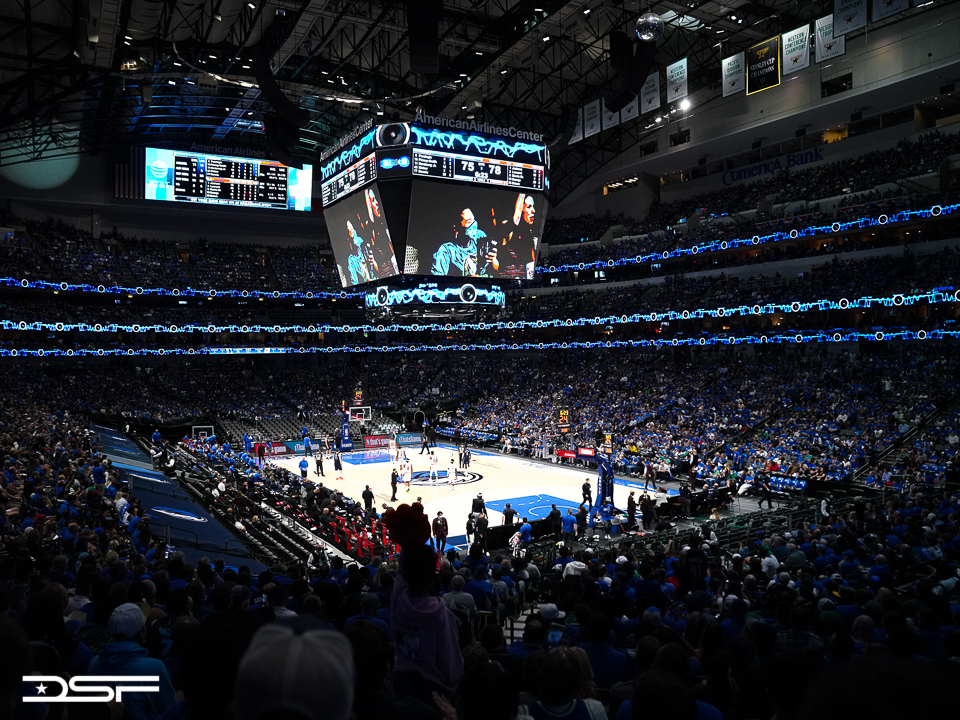 Following an explosive article from the The Athletic this week that revealed rising tension in the Mavericks front office, the team and long-time GM Donnie Nelson announced slightly more than 48 hours later that they were parting ways.

The Dallas Mavericks and Donnie Nelson have mutually agreed to part ways. pic.twitter.com/YRg8pF15oG

Despite owner Mark Cuban directly referring to the article as “Total bull****” on Twitter on Monday, there must have been a lot to this as the team has quickly moved on from an incredibly vital cog in the Mavericks machine.

As of publishing Wednesday afternoon, Nelson has not issued any statement himself.

On an episode of “Hoops Tank” that can be heard here, it was brought up that the Mavericks would have to address whatever tension there might be between the vital members of the front office and new voice Haralabos Voulgaris before they try to take on the most important offseason in recent team history. So many franchise-altering decisions have to be made as the team looks to build a championship-caliber supporting cast around 22-year-old Luka Doncic, as him being named to his second first team All-NBA in his first three seasons suggests that he is absolutely ready to be the best player on a title team right now.

Ultimately, Nelson and Cuban must have decided that they couldn’t take on this summer together with the way things have been brewing the last few months.

It’s a truly shocking development and there will surely be more to come as the Mavericks look for their next head of basketball operations. Will that person want a new head coach to start their tenure?

Get your popcorn ready, because this Mavericks summer is going to be a show.