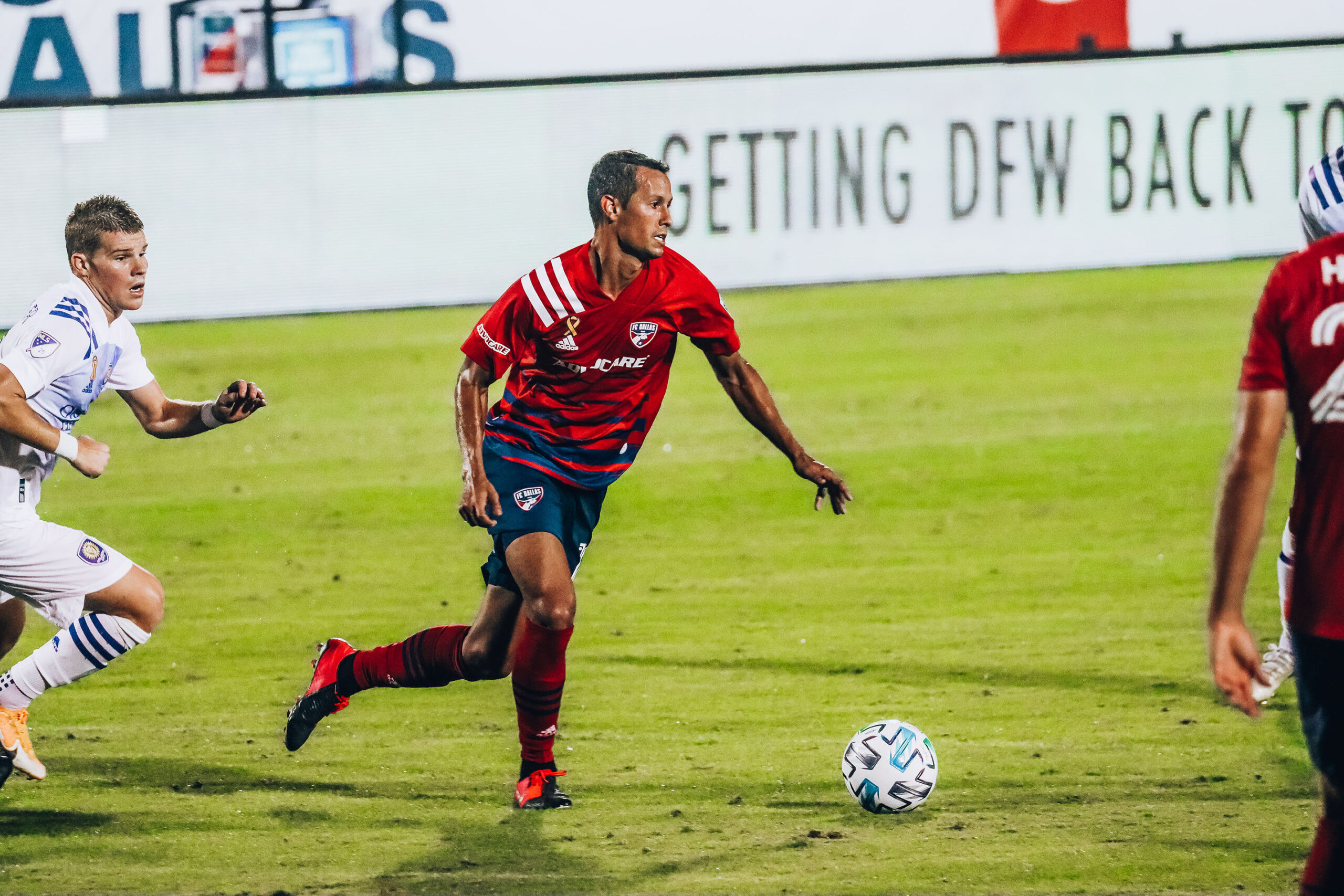 Minnesota had lost their first four games, but had won their previous game against Vancouver and was looking to gain more momentum at home. FCD had the task to get some points out of this game in order to stay in playoff positions. This was the first encounter of three scheduled matches between these two conference foes.

Head coach Luchi Gonzalez changed his lineup compared to what we saw in their scoreless draw against the Houston Dynamo. Gonzalez featured his starting eleven with a 5-3-2 formation, with Franco Jara and Jáder Obrian taking those top two striker positions.

First half action
FCD saw themselves in trouble as they were giving up too many quality attempts from the home side; fortunately, out of eight attempts on goal, only one managed to be a shot on target. Even with FCD managing to gain most of the possession in the first half, Minnesota was more threatening upfront compared to FCD as they only managed to get two shots in and only one of those being on target.

The visitors were attempting to take advantage of their chances, and they were halted numerous times by an offside call.

Gonzalez needed to make changes to avoid a loss on the road, so he introduced Paxton Pomykal, Szabolcs Schön, Ricardo Pepi, and Dante Sealy to change the game’s speed.

FC Dallas saw themselves pushed back and not have many chances upfront. Minnesota went forward against the visitors with more quality chances and had a few more shots on target. Both teams were evenly matched, but the home side took advantage of the spaces that FCD granted. As a result of those spaces, it led to more opportunities on goal against them.

In stoppage time, the game seemed to result in a second scoreless draw for FCD, but Robin Lod took advantage of a loose ball in the box and sent his shot to the back of the net. Lod’s goal resulted in FCD’s second loss of the season.

FC Dallas hosts Real Salt Lake (2-1-1) on Saturday, May 22, 2021. Real Salt Lake has been winless at Toyota Stadium since 2013. FC Dallas has only won once in their last five encounters, drawing four times. This game may prove to be a match in favor of FCD and could help them gain momentum before going on the road again when they face the Colorado Rapids on Saturday, May 29, 2021.