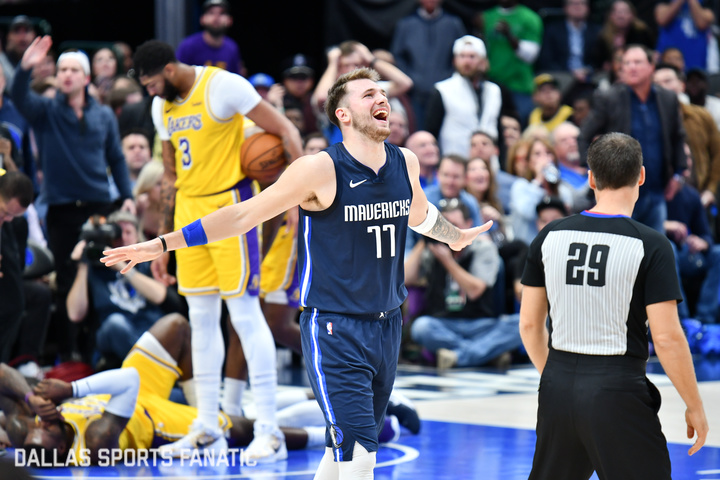 For the second consecutive year, Mavericks All-Star Luka Doncic has been drafted by Los Angeles Lakers’ and All-Star captain LeBron James to join Team LeBron for the NBA All-Star Game.

Through the first half of the season, Luka is averaging 28.6 points, 8.4 rebounds, and 9.0 assists per game. In last year’s All-Star Game, Doncic scored eight points in 18 minutes as a starter.